Home Health With ear disease: What causes Meniere? What are the symptoms of Meniere’s? Is there any treatment?

Meniere is an ear disease that occurs suddenly with tinnitus and vertigo attacks. Meniere’s disease, which reduces the quality of life, is more common in women. The reason for this is said to be due to the fact that vitamins and minerals decrease faster in women than in men. So what causes Meniere? What are the symptoms of Meniere’s? Is there any treatment?

Since it was first discovered by the French doctor Prosper Meniere in 1861, the disease was called meniere. The disease, which occurs due to excessive pressure in the inner ear, affects the balance of the body. Symptoms such as dizziness and nausea are experienced. Despite all the researches, it is still not known exactly from which condition it arises. The balance organ resembling a snail in the inner part of the ear consists of 3 parts. The sections contain perilymphatic fluid and potassium. In addition to environmental factors, naturally changing amounts of these fluids can cause Meniere’s disease. The reason for the increase in these fluids is usually infection and allergic conditions. 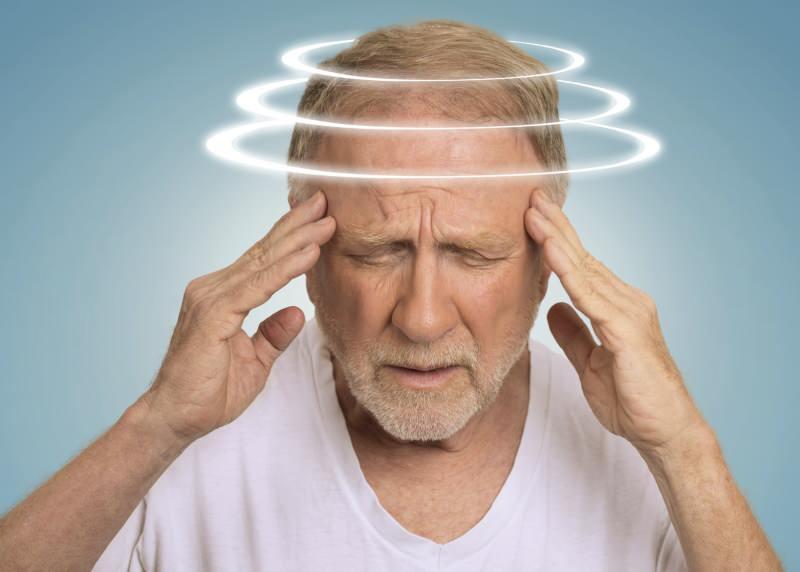 WHAT ARE THE SYMPTOMS OF MANIERE’S DISEASE?

– The most prominent feature is excessive tinnitus and hearing loss that starts in one ear.

– Dizziness that starts with the severity of vertigo becomes unbearable to get out of bed.

– Digestive problems such as nausea and vomiting occur as it disrupts the balance structure of the body.

– Pressure attacks increase in the ear.

– Conditions such as trembling and sweating are seen.

– The rapid movement of the eyes, called nystagmus, is experienced. 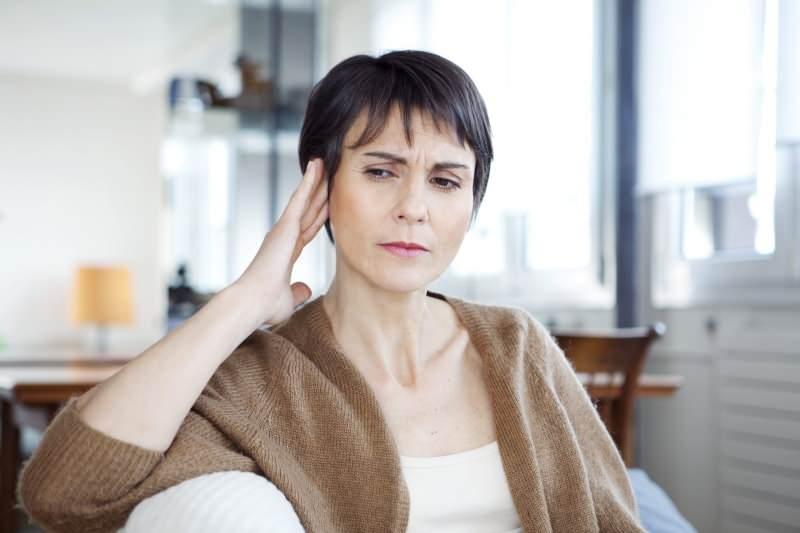 HOW DOES MENIERE’S DISEASE OCCUR? IS THERE A TREATMENT?

It occurs suddenly and lasts for 20-30 minutes on average. but this is not an exact time. Because it varies from person to person. Sometimes it can take an hour, sometimes a day. This unexpected situation can cause depression and anxiety disorder. It leads to an undesirable cycle in the patient. It is detected by otolaryngologists after examination. Because the symptoms are the same as vertigo and arthritis. That’s why some tests are done. In addition to hearing and balance test, MRI Tomography is requested. In addition, the fluid pressure inside the ear is measured. The increase in these fluids should be monitored. There is no definitive treatment method. The symptoms are reduced with the drugs recommended by the experts.