The senses of smell and taste through the nose and tongue are damaged for some reasons. Although this condition, which ends its functionality, does not seem like a serious illness, it can be a harbinger of some diseases. It can usually be experienced as a result of experiencing colds, upper respiratory tract, allergies, allergic rhinitis and chronic rhinitis. The disorder occurs when the cells in the mouth and throat that provide the smell and taste are deformed. In the scientific literature, impaired smell is called hyposmia, and taste is called hypogeusia. Disorders do not prevent understanding what food is just by tasting or smelling something. At the same time, it brings serious health problems because it is not understood what is in spoiled mold foods. Very rarely, there are people who do not have an innate sense of smell and taste. This is also called specific anosmia. 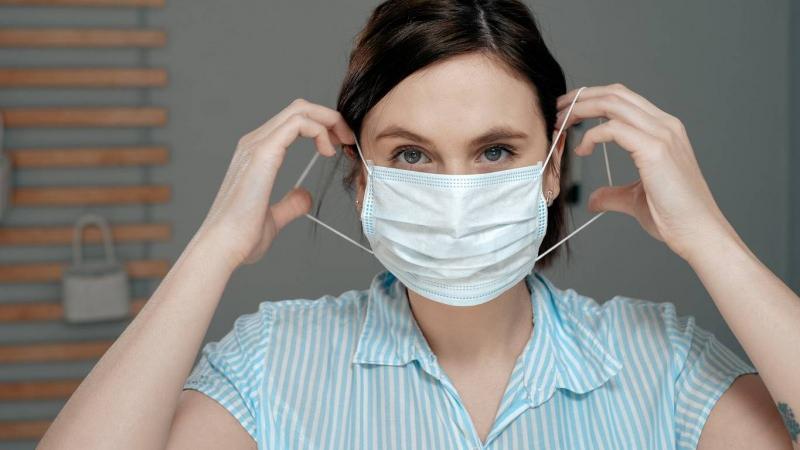 WHY ARE THE SENSES OF TASTE AND ODOR IMPROVED?

The sense of taste and smell is first seen in cells due to aging. However, other than that, bacterial infected cells that settle in the throat and nose due to highly infectious diseases disrupt the smell and taste cells. Disruption of cells prevents these two functions of the person throughout the disease. In addition, vitamin deficiency, side effects of some drugs, salivary gland diseases and smoking also impair taste and smell. Experts make a statement that stimulants such as caffeine and nicotine prevent these sensitive conditions. 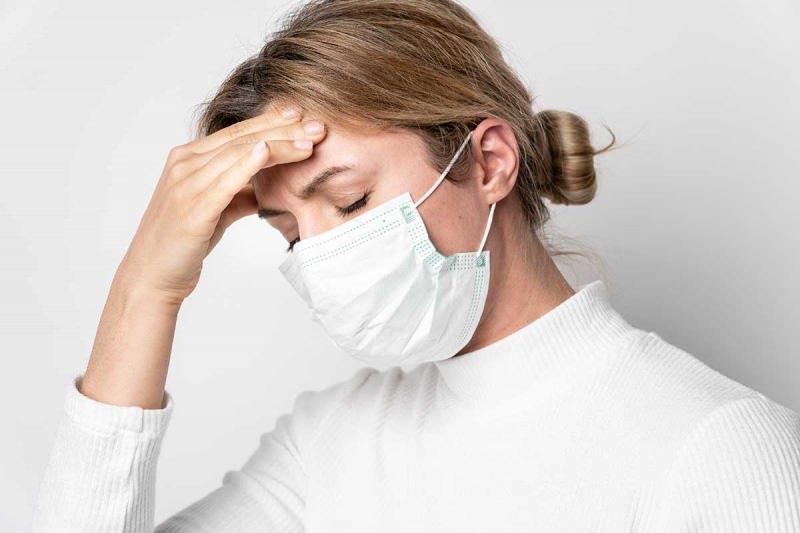 ARE THERE SYMPTOMS OF TASTE AND ODOR DISORDER?

In creation, there are stimulants for perceiving four kinds of taste found in nature on the tongue surface of human beings. But sometimes these perceptions may be missing in some people. When these senses, which are sweet, salty, sour and bitter, are lost, there is no direct disorder. However, when they are all gone at once, it is said that there was a disorder. There is a decrease in the perception of the taste and smell of the foods taken. 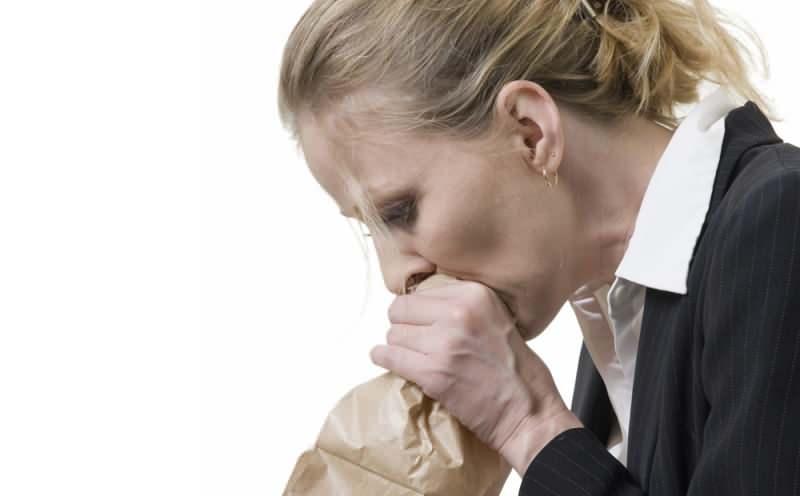 HOW TO DETECT TASTE AND ODOR?

The condition of the underlying disease is tried to be eliminated, but some treatment methods are also applied to increase the functionality of the cells. In order to detect whether there is a permanent loss, experts usually pass some tests. Especially when tests such as tasting and smelling are applied, the measurement is made. In addition, this situation is tried to be eliminated with allergy medications.