Borage, popularly known as ıspıt, zılbıt, kalık and Odan, grows spontaneously on the roadsides in the fields with its white, blue and pink flowers. Borage, which grows mainly in Syria, South America, North Africa and Anatolia, emerges in the spring months. It can be found until October. The oil obtained from the seed is generally used for commercial purposes. It is consumed as a natural medicine in kitchens and medical treatments with its wet state. Thanks to the acid substances it contains, borage grass, which benefits human health, is dried and tea is made. With the arrival of spring, borage, or zılbıt, which comes out of nature by itself and is the livelihood of the villagers, will begin to take its place on the counters in the coming weeks. It is frequently found in Eastern Anatolia and Black Sea regions in our country. It blooms in blue, pink and white colors. However, the stem and leaves of borage are consumed by cooking.

WHAT ARE THE BENEFITS OF BODANY? 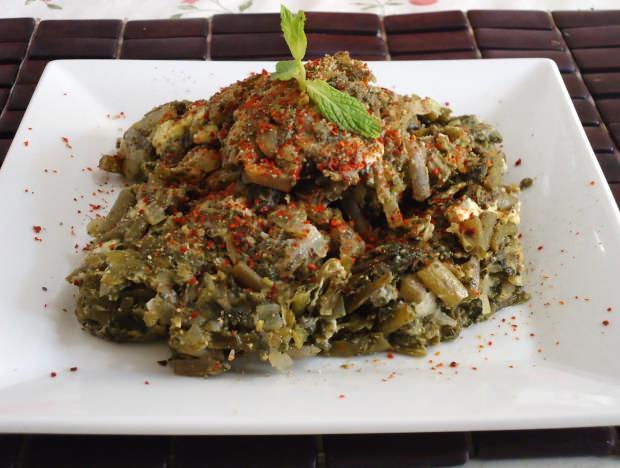 The most fresh form of borage, which comes out at different times in different regions, is cooked just like spinach. Apart from that, dried form and oil can be found in herbalists. Borage grass should be pressed into vinegar water before being consumed in its fresh form. Then it should be washed thoroughly. First, a head of onion is chopped and thrown into the pan. After the onions turn pink, borage is also cut and thrown into the pan and waiting to be cooked. Pepper or eggplant can also be added to borage, which is cooked like spinach. In addition, borage oil is extracted and used for skin problems. It has a positive effect against health problems such as stretch marks, cellulite and acne. 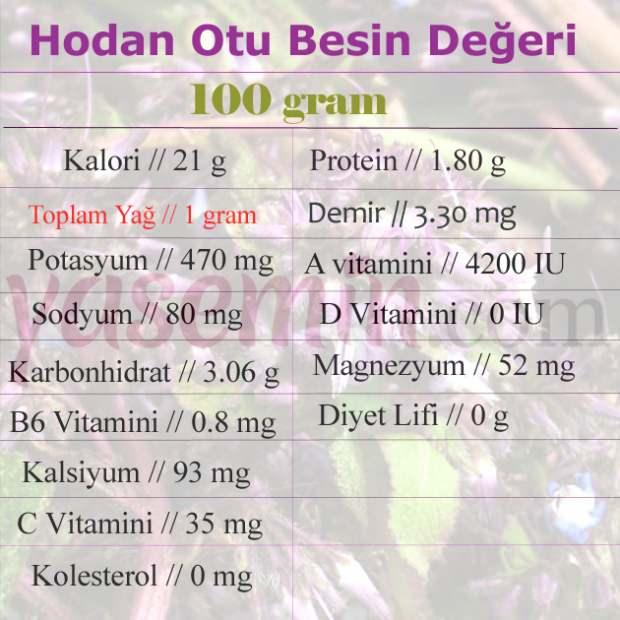