Vitamin P, which increases the benefits it gives to the body by increasing the absorption of vitamin C, was unknown for many years. However, experts emphasize that it should be consumed at least as much as vitamin C. We have researched for you those who are curious about vitamin P, which delays aging. So where is vitamin P found? What are the symptoms of vitamin P deficiency? What does vitamin P do? Here is the answer to all the questions…

Studies conducted 70 years ago, it was concluded that in order to increase the absorption of vitamin C, one more substance must be present in the body. As a result of the research, it was learned that vitamin C needed a substance called vitamin P during the absorption process. The main task of vitamin P is to increase the absorption of vitamin C taken by the body and prevent its benefits from being lost. At the same time, it increases the permeability of the capillaries and allows the blood to spread completely throughout the body. It strengthens the vessel walls against infections by preventing the vessels from being damaged or deformed quickly. Experts emphasize that a human body needs 1 milligram of vitamin P daily, in addition to vitamin C. Just like vitamin C, vitamin P has antioxidant, anti-inflammatory, antiallergenic, antiviral and anti-carcinogenic properties. It comes from the initial letter of Permeability in the scientific literature. It carries the oxygen in the body to the tissues and ensures their regeneration. It also removes wastes from food from the blood and ensures that they are excreted from the body. 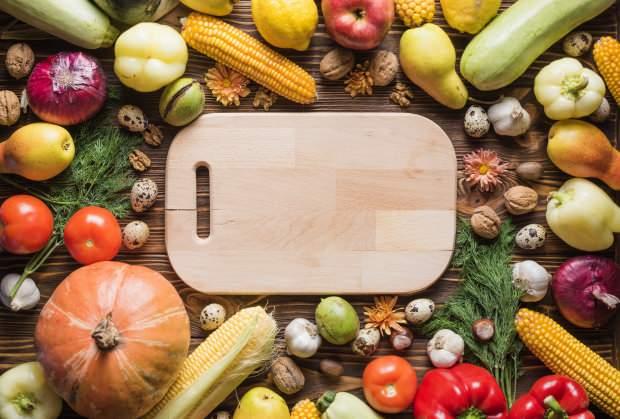 –Sudden cramps in the calves and wrists while walking or sleeping,

WHERE IS VITAMIN P FOUND?

Vitamin P, which is found in vitamins rich in vitamin C, also contains the substance that provides the coloring of citrus fruits. In addition, it is found in high amounts in some foods in nature. In order to obtain the vitamin P found in the shell of the horse chestnut, the shells are boiled and consumed in the form of tea. It is also found in high amounts in violet leaf tea, green peppers, cherries and lettuce. Vitamin P can be obtained easily, especially by consuming fresh pepper at breakfast. 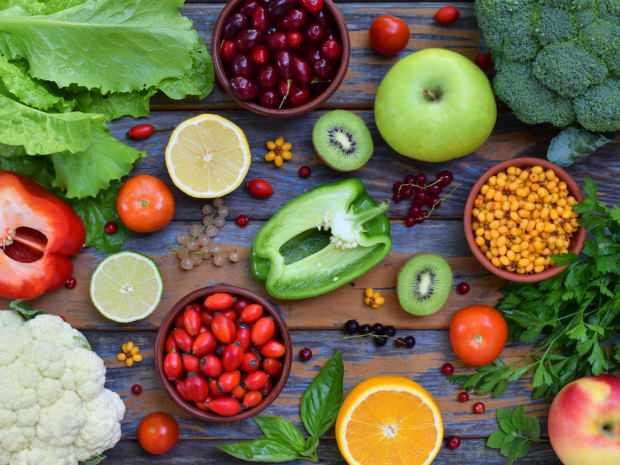 WHAT ARE THE BENEFITS OF VITAMIN P?

– When taken together with vitamin D, it has a similar effect to the estrogen hormone, minimizing the health problems experienced during menopause. Therefore, experts recommend that women consume foods rich in vitamin P during menstruation, pregnancy and menopause. 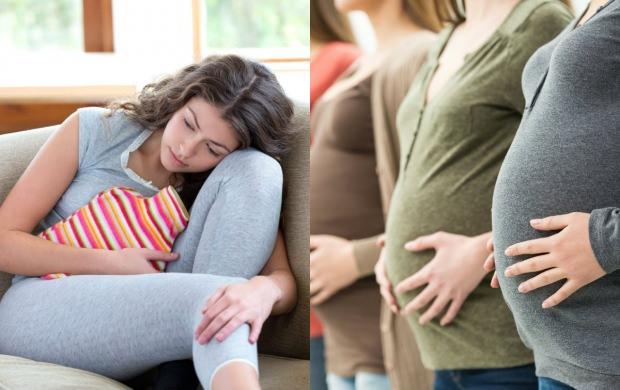 – The collagen substance in the membranes of the human body increases the endurance of the body. Vitamin P is very important for the durability of this support structure. It prevents diseases such as bone fractures from reaching serious dimensions. In addition, since it provides rapid renewal of collagen cells, it reduces the severity of problems seen in the future such as aging. It cleans the free radicals in the body. 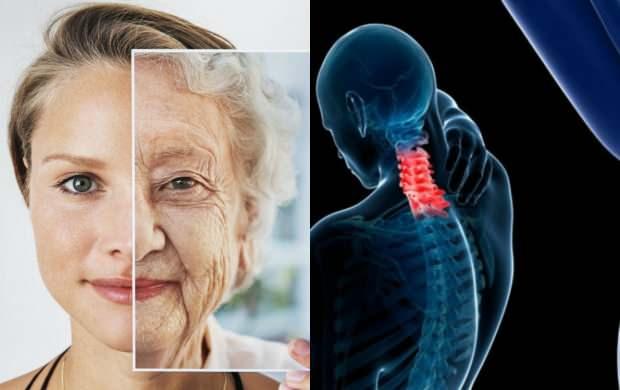 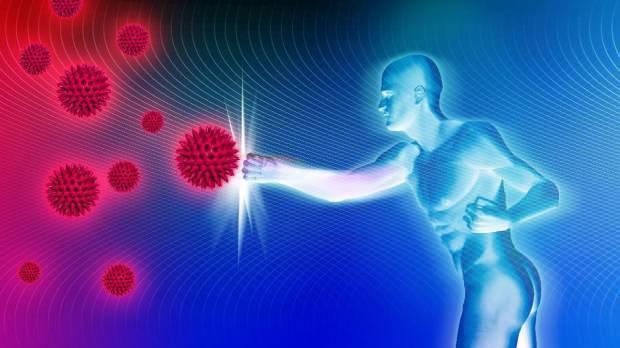 – Since it is the most rapidly eliminated vitamin from the body, supplementation can be taken continuously throughout the day. Therefore, experts can consume lettuce and pepper for breakfast and tea made from horse chestnut shells after dinner. The body is shielded against viruses by consuming plenty of citrus fruits for the absorption of the vitamin.