Home Health What is weed? What are the benefits of asparagus? How to consume weed?

Some of the weeds, which are visually similar to leeks but smaller than leeks, are called wild leeks for this reason. We have searched for you what is wondered about the herb, which is frequently consumed in the South and South East in our country. It can be consumed both as a meal and as a pastry, especially beneficial for menstrual irregularity in women. So what are the benefits of aspen grass? How to consume weed?

Known by its scientific name, Asphodelus, asphodel belongs to the lily family. Weed, which starts to emerge in March and April, is collected from the mountains. Grass, which grows spontaneously in suitable lands, has been one of the foods that rural people can consume and livelihood for centuries. The herb, which has been used since ancient times, has also been used in alternative medicine, especially in the treatment of insect bites or bleeding cuts. Due to its high anti-inflammatory properties, it was boiled and rubbed into wounds or bites in the form of poultice. While providing rapid healing, it also prevented the formation of scars or any deformation on the skin surface. As an indispensable food for those who cannot consume meat, asparagus contains high amounts of vitamins and minerals. The name changes from region to region. Yeling grass, wild leek, yellow lily, wild grass, rose or mountain leek is taken by names. Also, the Kurds call this herb kenger herb. People living in mountainous cities such as Şırnak and Hakkari regard the emergence of grass as the arrival of spring. 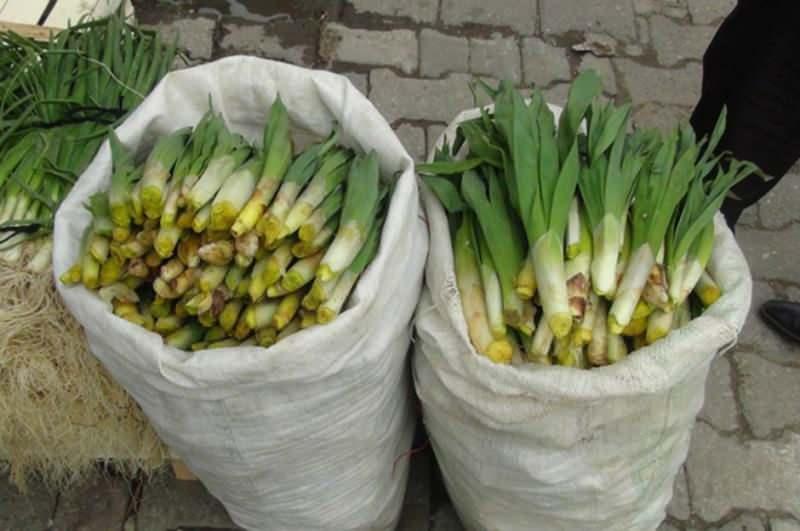 HOW TO CONSUMPT WILD GRASS?

Çiriş herb is consumed by making a meal just like leek or spinach. In some regions, it is washed, cut and fried, and eggs are cracked on it, and it is served for breakfast or as a snack in the fields. The leaves can also be dried to make tea. In addition, you can add vinegar to this prepared water and pour it on your hair in the last wash in the bathroom to strengthen your hair follicles. Especially those who are on a diet can boil it and eat it in the form of salad.

WHAT ARE THE BENEFITS OF ÇIRİŞ WEED?

– The immune system produces antibodies against viruses and bacteria that enter the body. However, other health problems may arise during this time. Therefore, the immune system must be quite strong. As asparagus contains strong iron, just like spinach or leek, it strengthens immunity. Consuming one plate a day, asparagus meets 30 percent of the vitamin C needed by the body.

– Vitamin C also prevents the formation of cancer diseases as it prevents the cells from undergoing deformation. This health problem will be reduced when people who frequently have sores in their mouth and gums consume asparagus regularly. Asparagus reduces the infection in the salivary glands and mouth.

It also benefits blood pressure patients as it balances blood pressure. It reduces the infection in the blood. Since it is a strong anti-inflammatory, it is good for urinary infections and vaginal discharge, which are especially gynecological diseases. It cleanses the body of toxins. 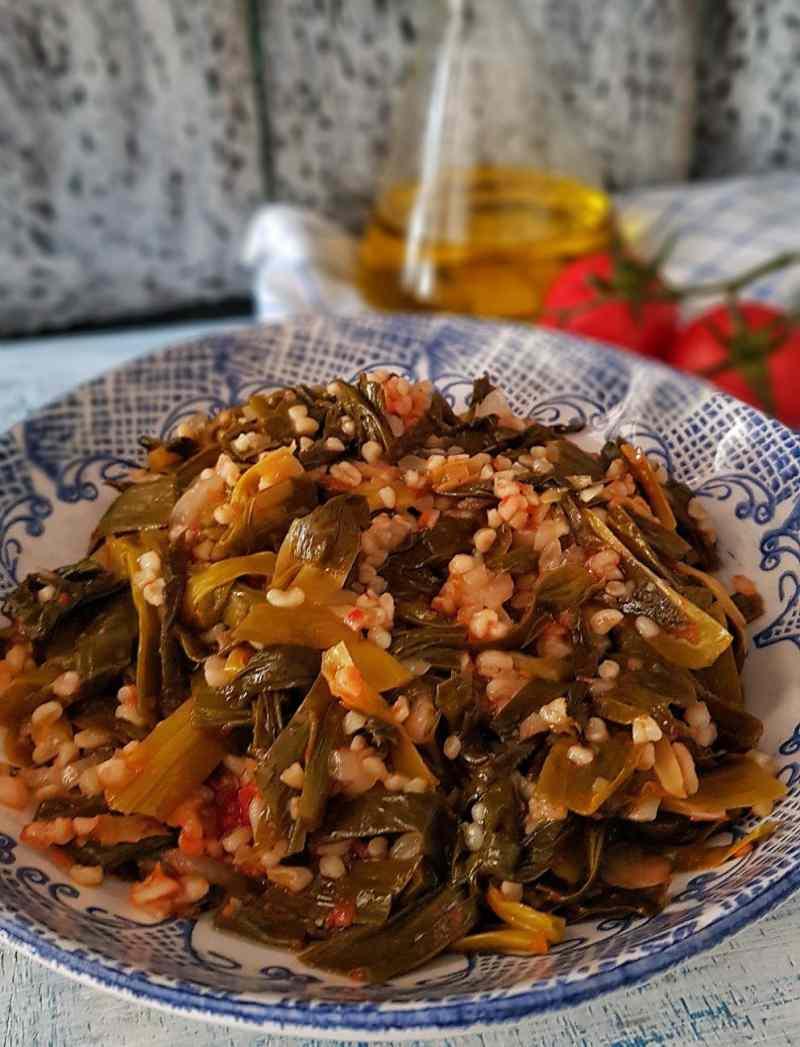 – Since it contains high iron, it increases blood-forming white blood cells in the blood. It is especially recommended for patients with anemia, which is common in the Mediterranean. White blood cells in the body prevent the accumulation of inflammation. Increases resistance. It also benefits bone and muscle diseases. It prevents bone resorption, which is likely to be seen in advanced ages.

– It is boiled and rubbed into insect bites. It both reduces the effect of the bite in a short time and renews the skin structure.

IS THE FISHING WEED HARMFUL?

As with any food, asparagus prepares the ground for health problems when consumed excessively. For example, since it is highly inflammatory, it causes diarrhea when consumed in excess. It can cause weakness and fatigue as it causes excess fluid loss in the body. Therefore, it is necessary to consult a specialist before consumption.