In recent years, the rate of transmission of viruses to humans has been increasing. One of them is the coronavirus, which has affected the whole world right now. These days, when people are in fear, have actually happened throughout history. Ebola is one of them. The virus caused deaths that nearly wiped out the Central African population. So how is the Ebola virus transmitted? What are the symptoms of the Ebola virus?

Ebola virus, which ranks fourth in the risk group by the World Health Organization, has been accepted as a pathogen. Ebola, a vertebrate virus, spreads from animal to human and from person to person. The virus, which has a filamentous structure, consists of RNA. It is spread by body or blood, not by air. This virus is normally found in bats and monkeys. It shows symptoms starting from high fever. In addition, it progresses with internal and external bleeding. It emerged in Central Africa in the 1970s and spread all over the world in a short time. When the disease first emerged, there was no vaccine or any treatment, leading to the death of a serious number of people. The origin of Ebola is uncertain. However, scientists suggested that it may have been transmitted to humans as a result of bats throwing their waste on fruits, eating this fruit by monkeys, and monkeys defecating or peeing in places where human food is available. It has been determined that after the virus enters the human body, it easily goes everywhere with the blood, and even infects the breast milk. Even animals infected with the virus were either buried or burned with lime. It caused an epidemic after it was seen in humans. 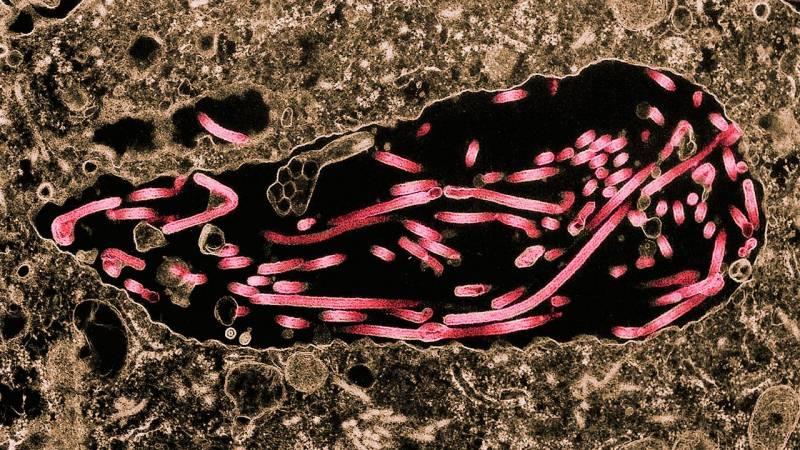 WHAT ARE THE SYMPTOMS OF EBOLA VIRUS?

Symptoms appear within 2 or 21 days in the infected person. The virus, which previously caused severe headaches, causes sudden body temperature changes as the immune system collapses. This makes it high fever. Body aches follow these two symptoms. Later, conjunctivitis in the eyes, extracorporeal hemorrhages and rashes on the skin surface are experienced. The platelet rate drops drastically. As the disease progresses, the virus, which damages the internal mucous membranes, causes internal bleeding. Detection of the disease was delayed because these symptoms were confused with other diseases. However, as ebola progresses, the functions of organs become dysfunctional. The brain begins to inflame. Once the patient goes into shock, it is irreversible. 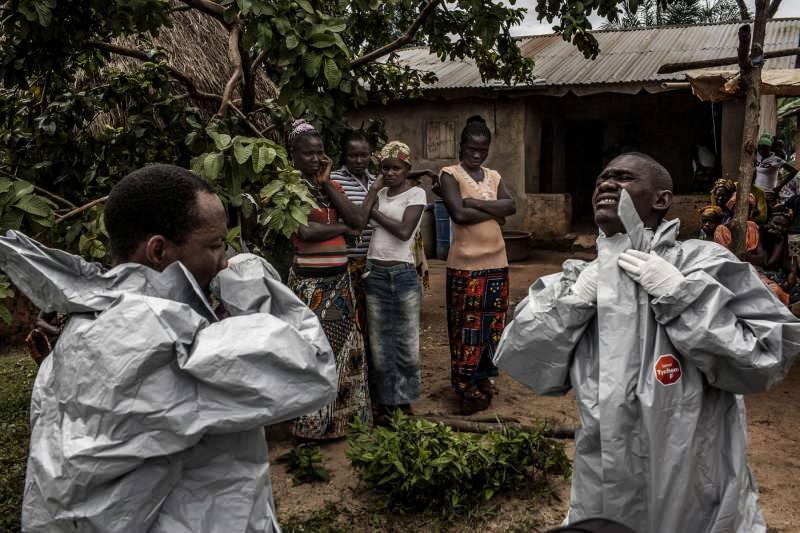 DIAGNOSIS AND TREATMENT OF EBOLA

At first, the diagnosis becomes difficult as the symptoms are similar to diseases such as malaria, yellow fever, and lassa fever. Pathogen tests are performed by taking blood and skin samples. Since the body does not recognize the virus, the immune system gradually takes action as the symptoms increase. The samples taken are checked by scientists. Generally, blood values ​​of the patient are checked by taking blood every two hours. There is no definitive treatment for the disease. The severity of the virus is reduced with antiviral drugs. At this point, it is important to drink plenty of fluids. Otherwise, it causes fluid loss as it impairs the functions of the organs.