Home Health What is the disease of Savaş in Maraşlı? What causes sun exposure (Xeroderma Pigmentosum)?

One of the rare diseases, not being able to go out to the sun, became a subject of curiosity with the character of Savaş in the Maraşlı TV series. War’s constant wearing of hats and glasses did not escape the attention of the audience. DNA defects in the skin due to sunlight cause serious aesthetic damage. We searched for those who were curious about this disease, which negatively affects the quality of life. What is the disease of Savaş in Maraşlı?

Rare diseases that have appeared in TV series or movies in recent days have made the audience even more curious. One of them was the illness of Savaş in the Maraşlı series, which started on ATV screens. In the scientific literature, sun exposure, known as Xeroderma Pigmentosum, is rare. With a genetic disorder, the skin does not have any protection against sun rays. This causes rapid damage to the skin against the rays. It is an autosomal recessive genetic disorder that occurs in DNA. This system causes the incoming sun rays to pass quickly under the skin to the dermis layer. The defect, which removes the protective shield, causes damage to the eyes and eyelids as well as the skin. Occurs from the age of 10. Patients cannot travel without sunglasses and a hat. It does not only cause superficial skin disorder if not treated early. It also causes skin cancer. 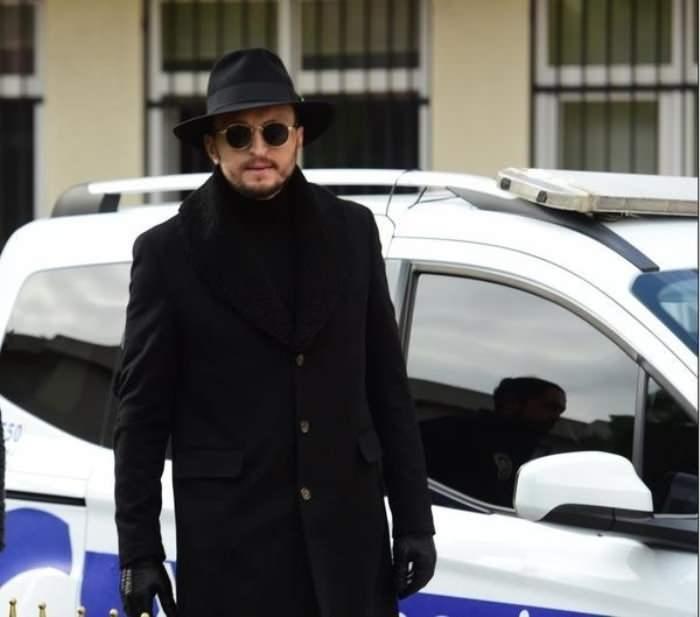 WHAT CAUSES I CAN’T GO TO THE SUN (XERODERMA PIGMENTOSUM)?

This disease was first discovered and recorded in 1870 by scientists in Vienna, Austria. There were articles that the rare disease almost destroyed human skin. It has been determined that people with the disease, whose abbreviation is defined as XP, are sensitive to sun rays and UVs and their effects vary. There is no definitive treatment for the disease, which causes severe damage to the skin, eyes and nervous system. 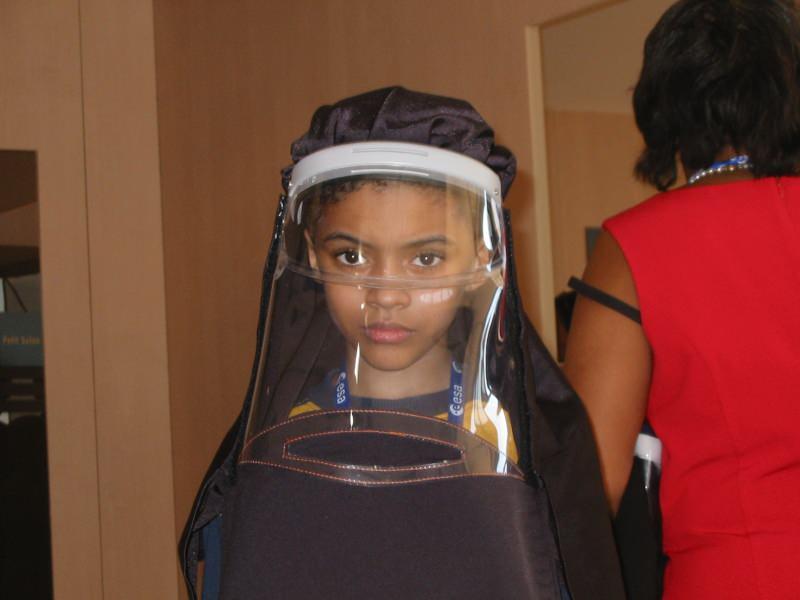 HOW IS XERODERMA PIGMENTOSUM DIAGNOSED AND TREATED?

In the disease that manifests itself after the clinical symptoms increase, the specialists look at the family history. After the diagnosis is made, experts prohibit the patient from going out in the sun without using protective factors such as hats, gloves, glasses or an umbrella. Special protective clothing has been developed for those with advanced sizes. It should be avoided that the environments where they are out of direct contact are multi-glazed. Consume foods containing vitamin D regularly. Additional reinforcements should be taken if necessary. Otherwise, vitamin D, which cannot be obtained through sunlight, leads to different diseases. It is essential to use this vitamin to prevent disorders in the metabolic and bone system. Under the frequent control of a dermatologist, it should be ensured that any tumor or mass formation on the skin is prevented.