Home Health What is Termiye and how is it eaten? What are the benefits of thermian? Healing store cookie of the Mediterranean…

Termite, which is one of the indispensable tastes of the Mediterranean region, is considered as a protein source as well as being consumed as nuts. For those who are vegan, we have searched for those who are curious about the termiye, which is a strong protein support. It is one of the foods that Egyptian convoys removed by making brine in ancient times. So what is Termiye and how is it eaten? What are the benefits of thermian?

Termia, the seeds of the Lupinus bean, is often produced and consumed in Mediterranean villages. It is prepared as a snack by making pickles. Termia, found in Latin America in the world, is a species belonging to the bean family. It is similar in appearance to grain corn. It tastes bitter because it is rich in alkaoids. It is the oldest food in history. It is said to be more than 2,000 years BC in Egyptian histories. Termia found and reported in archaeological excavations is known as lupine. In fact, there are many varieties available. Some varieties are sweet. Since it is a strong source of carbohydrates and protein, it is turned into flour for vegans in Latin America to create a variety of dishes. Termiye, which started to take its place on the counters with the winter season, is boiled, salted and consumed as a snack in the Konya region. The Egyptians pickled the thermi like olives or pickles. This non-starchy broad bean is rich in fiber and protein. In addition, it easily eliminates 40 percent of the body’s vitamin E deficiency. However, it is not recommended to be consumed by people with lupine allergy. Otherwise, it may cause serious health problems. It is frequently consumed in Antalya, Isparta and Konya in our country.

HOW TO EAT IN TERMİYE?

After the collected termites are washed with plenty of water, they are kept in water overnight. The next day, after being filtered and boiled, it can be salted and consumed as a snack. Or dieters can eat a bowl by pouring yogurt on it. It can also be added to salads. It can also be consumed by seasoning and cooking in a light pan with butter. Easily available in dealers and markets. The trick in the consumption of thermian is that it was not kept in water for one day and should be boiled once, otherwise it cannot be consumed because its taste is quite bitter. 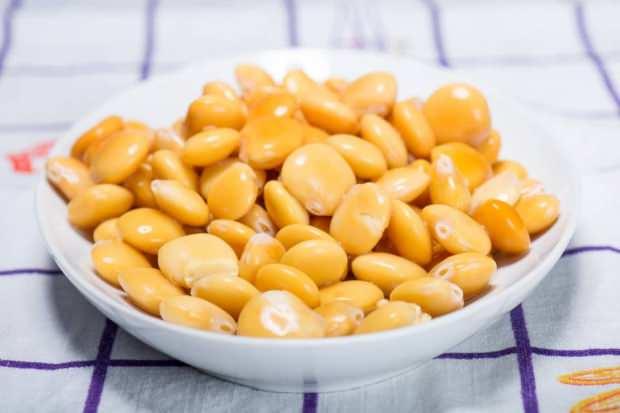 WHAT ARE THE BENEFITS OF THERMIE?

– The digestive system needs potassium, calcium and iron for its healthiest functioning. Termiye is very rich in these substances. Especially by balancing the flora in the intestines, it makes it work healthier. It prevents health problems such as constipation.

– It is rich in protein and strengthens the immune system. It prevents the occurrence of diseases such as cold and flu, which increase in winter. It almost acts as a shield to the body against diseases.

– It is effective in balancing even high blood pressure when the salt is kept in sufficient amount during consumption. The potassium it contains prevents the occurrence of cardiovascular diseases by balancing blood pressure. 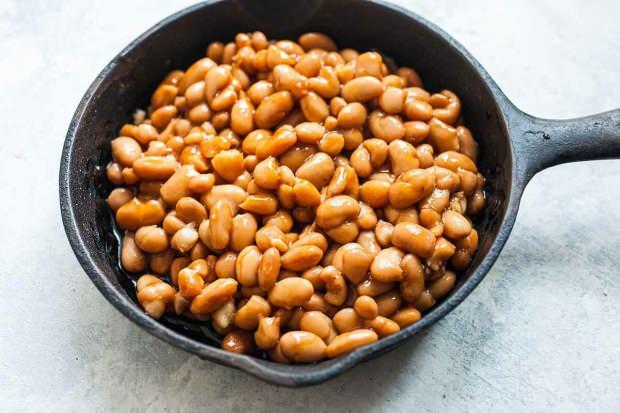 – Dieters often want to stay full for longer by consuming fiber foods. Termia is one of these foods. When consumed with yogurt, it also cleans the intestines. By providing the body’s energy, it prevents depression, stress and chronic fatigue.

– It also meets 30 percent of the calcium required for the strengthening of bones and muscles. It prevents the accumulation of acid in the bones.

– It is an ideal food for vegans or vegetarians. Termiye easily meets the protein needed by the body. 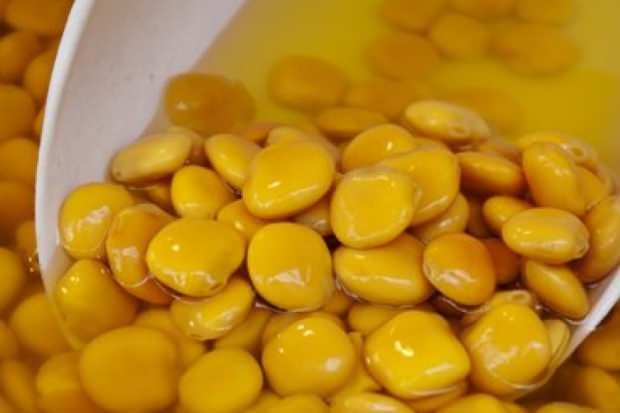 When consumed excessively, it causes gas compression. It also invites health problems such as diarrhea. Therefore, experts do not recommend over-consumption. Some may damage the liver and thyroid glands when they exaggerate the use of salt and spices while consuming thermi as a snack. Experts underline the need to pay attention to this issue as well. 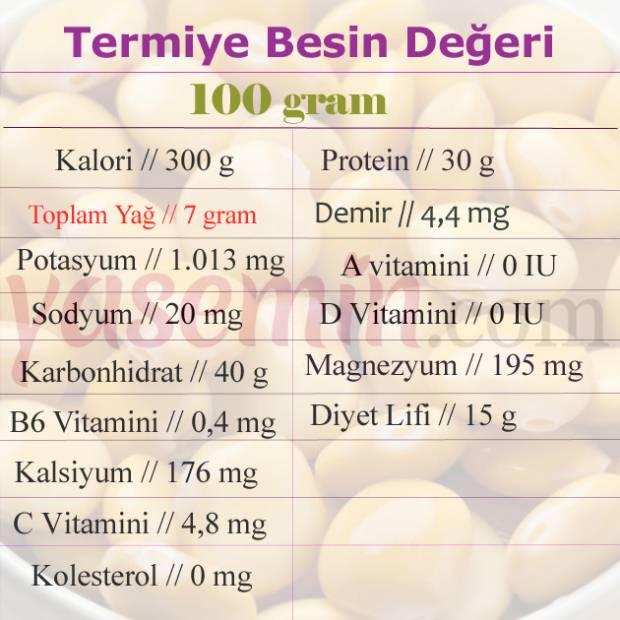