Home Health What is swine flu? What are the symptoms of the swine flu virus? Is there a cure for swine flu?

Due to the increasing cases in hospitals for the last month, the Ministry of Health has issued a serious warning about swine flu. The disease that causes high fever is twice as severe as the normal flu. We have searched for you who are curious about the H1N1 virus, which causes swine flu, which is common in the autumn and winter months. Swine flu, which spread rapidly between continents and caused death if necessary precautions were not taken, was caught in singer Sertap Erener recently. Erener talked about what she had been through for days. So what is swine flu? What are the symptoms of the swine flu virus? Is there a cure for swine flu?

Finally, with the increasing flu diseases, the most curious virus among the public was H1N1. This virus is popularly known as swine flu. Swine flu, a viral disease, was first seen in Mexico and America. The virus, which later spread to the whole world, affects the immune system very negatively. The virus, which is likely to be transmitted by air, starts in the same process and in the same cycle as seasonal flu. However, swine flu, which is more serious than other flu, makes the immunity completely weak and breaks the body’s resistance. If not intervened early, it leads to serious health complications in the patient. The most obvious symptom is high fever. Announcing that he had swine flu on his social media account in the past days, Sertap Erener talked about the moments when he struggled with the disease for 6 days. The singer, who caught the disease during a busy concert tempo, thought that he had pharyngitis at first, but when it did not go away, he was seen by a specialist and learned that he had swine flu. In addition, Erener recommended plenty of disinfection and vitamin C because public transportation areas and vehicles are full of diseases. 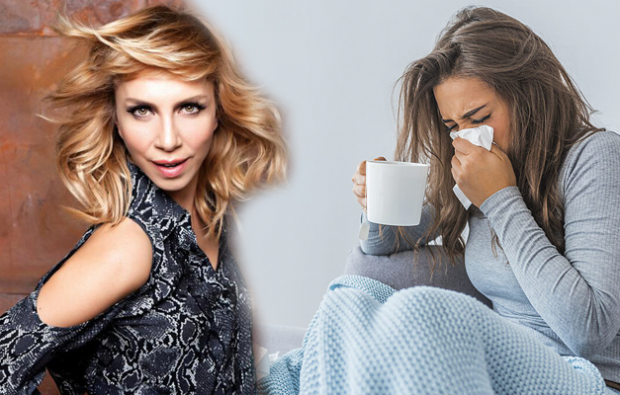 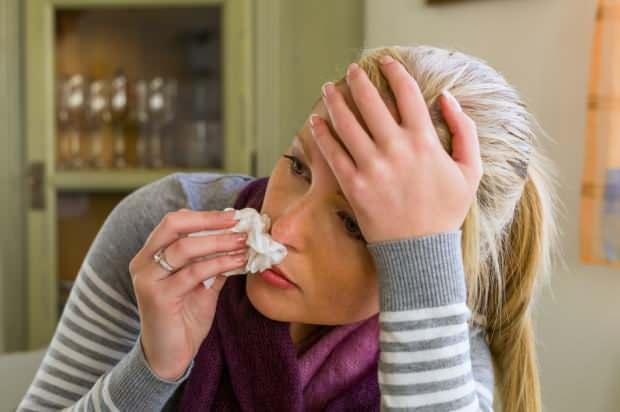 –Shortness of breath due to chest pain

–The most common symptom is high fever.

–Pain and weakness throughout the body

–Loss of consciousness after headache

–Dry cough due to inflammation

–It manifests itself with symptoms such as sudden changes in body temperature and fatigue.

The virus, which settles in people whose immunity is previously weak against diseases, can cause more serious consequences. As seen in the brother of singer Serdar Ortaç, who was taken into intensive care recently, it causes serious dimensions. 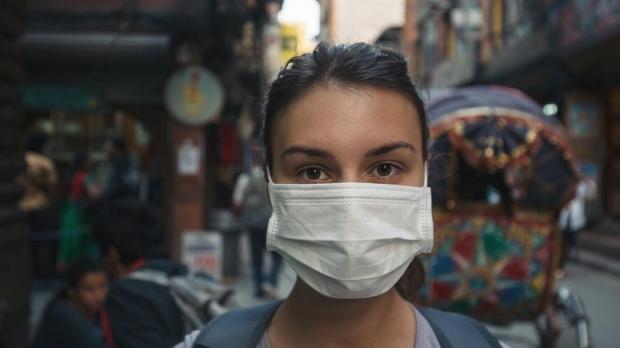 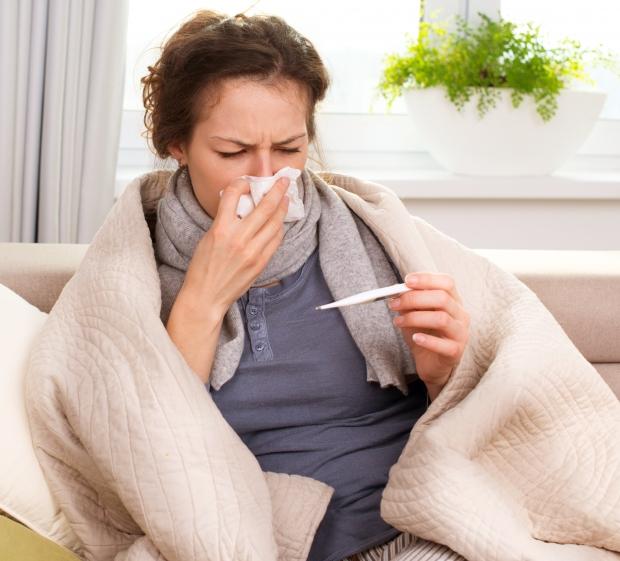 The virus is quite dangerous. Because it causes degradation by playing with the genes of all cells and DNAs in the body. Therefore, even mild symptoms should be consulted with an expert. The disease, the most obvious symptom of which is fever, is detected by taking a sample from the mucus in the nose. Drug treatment is started to prevent the virus, which has a high probability of relapse since it has taken over the immunity. However, experts emphasize that patients should definitely start vitamin C supplements.