Othello, a character in Shakespeare’s Othello, falls into jealousy after his excessive love for his wife. Othello, who is full of doubts and distrustful of his wife’s every move, finally kills himself and then his wife. This became the name of the syndrome given to the jealousy disease in psychology. The delusions of insecurity experienced by the person who loves a lot bring with them the fear of abandonment. When this fear is combined with the person’s bad substance habit, terrible results occur. According to psychologists, the syndrome does not act on its own, however, it is paranoid and schizophrenia that trigger it. It was said that the syndrome, which was mentioned for the first time in the article published by British psychiatrist John Todd, has varieties such as othello psychosis, morbid jealousy and delusional jealousy. 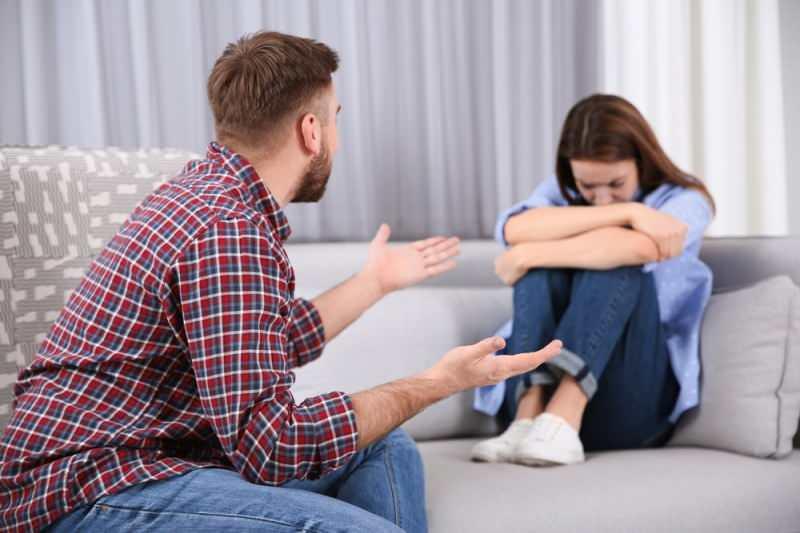 WHAT CAUSES MY OTHELLO SYNDROME?

Physically, the right frontal lobe of the brain does not work properly, causing the person to not think clearly. When both behavioral control and functionality are lost, the person’s emotional dominance disappears. Apart from this, the constant ostracism of the person as a child or the abandonment or death of the parents he trusted puts the fear of losing in his subconscious. Thus, the person takes on a completely different personality by hiding this fearful feeling that immediately settles in the subconscious in a negative relationship. 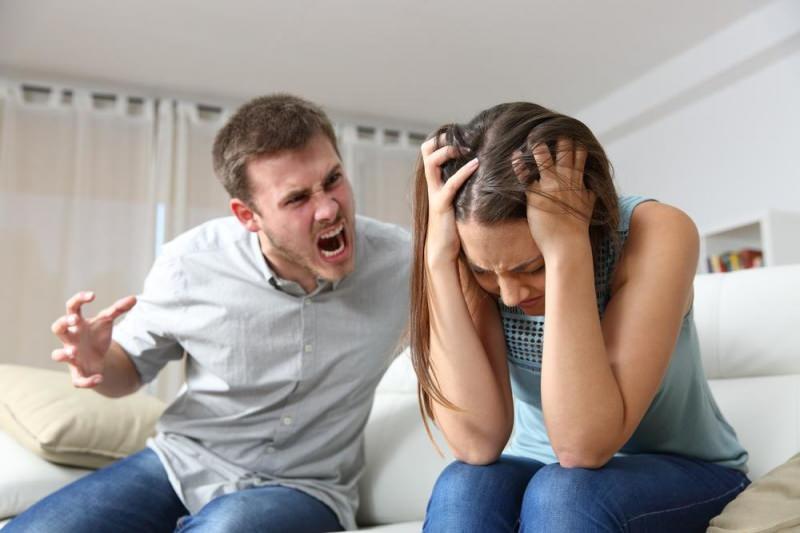 WHAT ARE THE SYMPTOMS OF OTHELLO SYNDROME?

He thinks that the people he loves are cheating on him. Since this subject has become an obsession, he investigates the private life of the other person.

– As the level of jealousy increases, he finds it difficult to isolate the person he loves from social environments. This causes it to perform actions such as keeping it under observation as it increases.

– Has a phobia of being abandoned or separated. That’s why it gets too attached.

– Shows uncontrolled and excessive reactions even in the face of normal events.

– The last symptom is aggressive and violent comebacks. 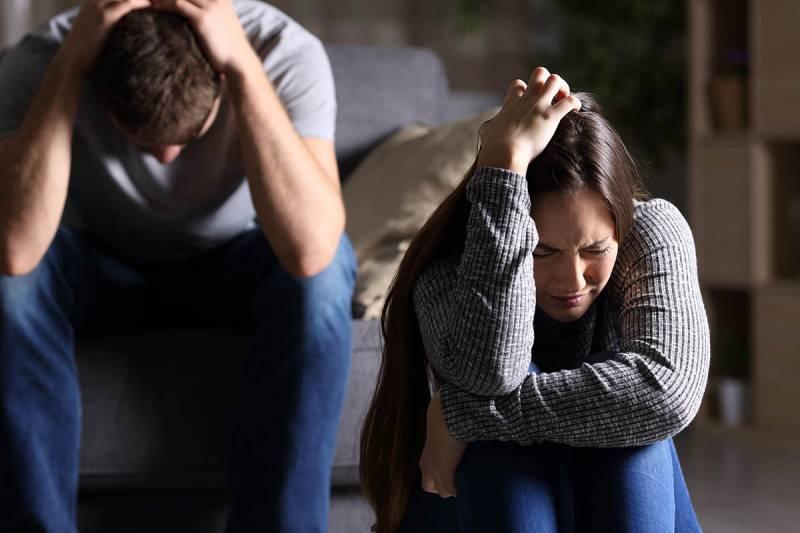 IS THERE A TREATMENT FOR OTHELLA SYNDROME?

Couples should definitely get support from a professional before these events progress. The specialist questions how they felt during the event in order to examine the situations in which the syndrome occurred or triggered by both sides. Then he goes to the past and learns the real reason. He states that delusions do not actually reflect reality in order to ensure both the self-confidence of the person and the trust of the other person. Therapies continue until people fully recover. Obsessions and delusions are very important in the treatment process. With drugs, brain and nerve functions are improved.