It is a neurotic psychological disorder called people who experience constant emotional emptiness. Neurotic discomfort that affects character behaviors also brings physical problems. Especially the appearance of muscle problems is the most obvious physical indicator of neurotic disorder. The patient feels constantly tired due to the muscle pain he experiences. So, how is neurotic seen in people?

It is the psychological reflection of some neurotic, suppressed emotions in childhood that show excessive resentment, insecurity and aggressive reactions. However, this disorder can be seen not only psychologically but also physically, like other psychological conditions. Experts say that every person has neurotic problems. Experts even emphasize that since most of the patients are aware that they have mental problems, they have developed some methods to suppress them. Patients develop a defense mechanism against problems. When some exaggerate this situation, they prepare an invitation to the emergence of different diseases. Therefore, it is beneficial for patients to receive professional support in such cases. Otherwise, suppressed emotions lead to more severe depressives after traumas. Patients give themselves away with very simple symptoms. For example, they may experience indecision and depression in the face of the emotions they experience. The patient who behaves abnormally is noticed by his surroundings after a while. 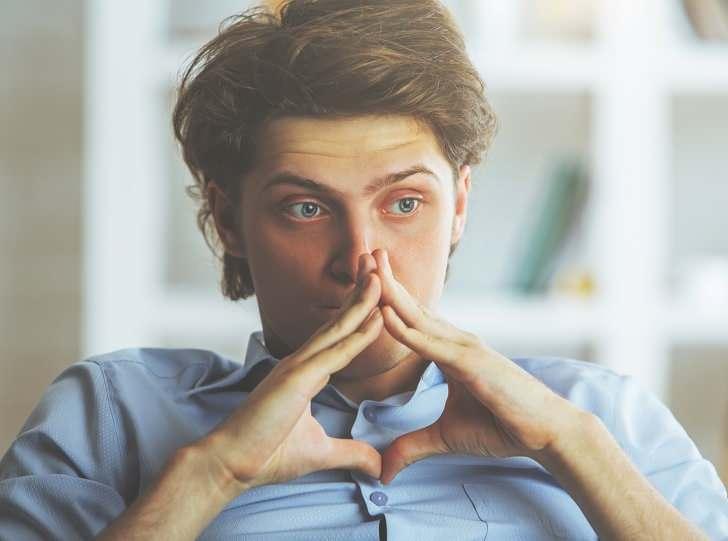 HOW CAN THE NEUROTIC BE SEEN IN?

He easily becomes dependent on a person, as he expects constant love and attention. These people who want the environment want the attention of those around them. But here is where the problem arises. He doesn’t show that he wants attention, he expects them to understand. The level of mental depression increases when this calculation that he makes inwardly cannot find its answer.

They are constantly disturbed in public areas. Because they do not feel safe in these environments. In these environments, which they enter compulsorily, they exhibit artificial attitudes. In this way, he thinks that they are saved from being judged by hiding their deficiencies.

They don’t often make future plans. They always remember bad experiences they had in the past. That’s why he thinks that his plans will always be ruined. In the plans he rarely makes, he never includes another person.

During the day, it becomes a constant tired or irritable feeling. Thus, he thinks that he is trying to show himself strong. He oscillates between two emotions as he feels that someone is constantly hurting and cheating on him. 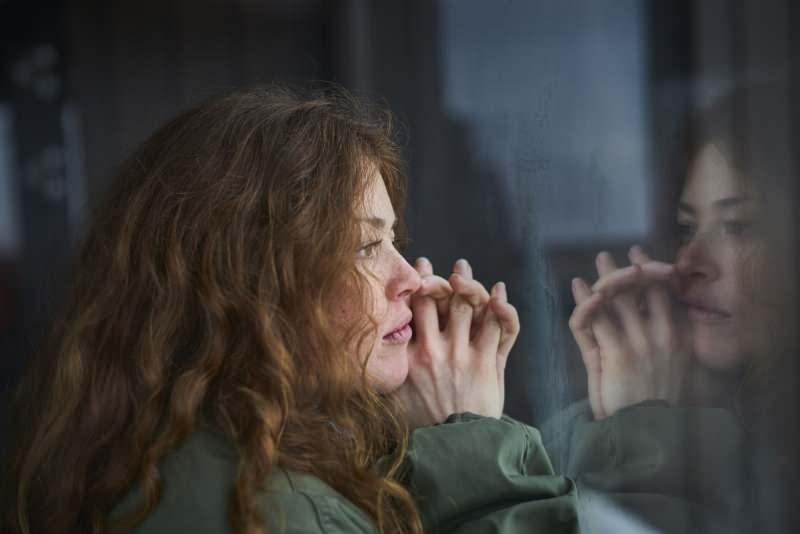 WHAT ARE THE TYPES OF NEUROSA?

Neurosa is seen in some cases. This leads to diversity. Since patients concentrate on a single situation, situations develop accordingly.

– People who are constantly nervous have anxiety disorders. The patient experiencing inner turmoil experiences attacks after a while.

– Somatoform disorders lead to physical problems. Those who cannot fully experience their emotions cause the nervous system to be destroyed. This brings with it some bodily pain.

– Spiritual distress experienced leads to the division of consciousness. This is also called dissociative disorder.

– He has a lot of ups and downs between emotional states. He may suddenly cry while suddenly rejoicing. This can happen in bipolar disorder. 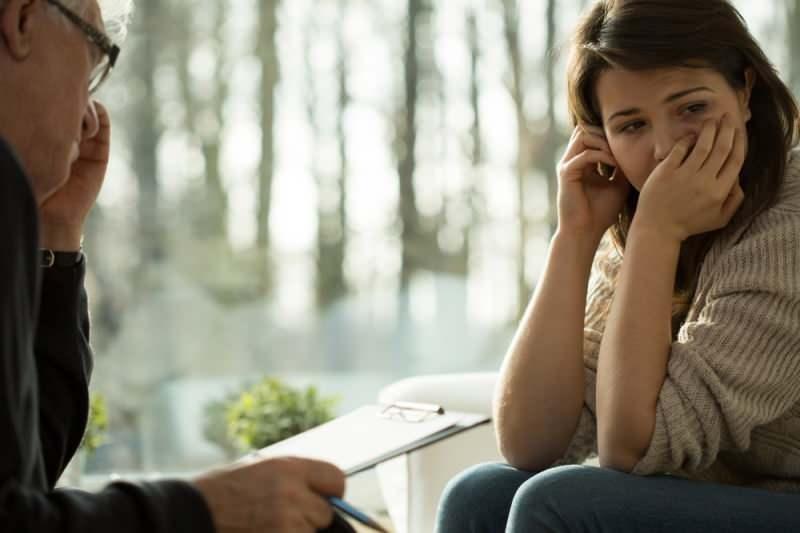 IS THERE A TREATMENT FOR NEUROSIS?

Each neurosis is the occurrence of a different disease. Therefore, the treatment also differs. First of all, a specialist doctor should examine the patient in detail. The various neuroses constitute different methods of treatment. In addition to drug therapy, therapy is also applied to patients. In addition, patients are enabled to express themselves better in crowded environments. In addition, orientations are recommended so that the patient does not leave any situation he has experienced during this process. Many of these patients acquire artistic hobbies.