The coranavirus epidemic, which has been under the influence of the whole world for about 4 months, brought life to a standstill. In addition to the increasing number of deaths every day, people also wondered about the situation of people who are recovering or are recovering. After that, Health Balan Fahrettin Koca created a table to explain the whole situation more clearly. In addition to the patients who were tested in the table, the number of cases and deaths, the term called patients who were intubated was wondered by the citizens. Intubation is actually intubation. 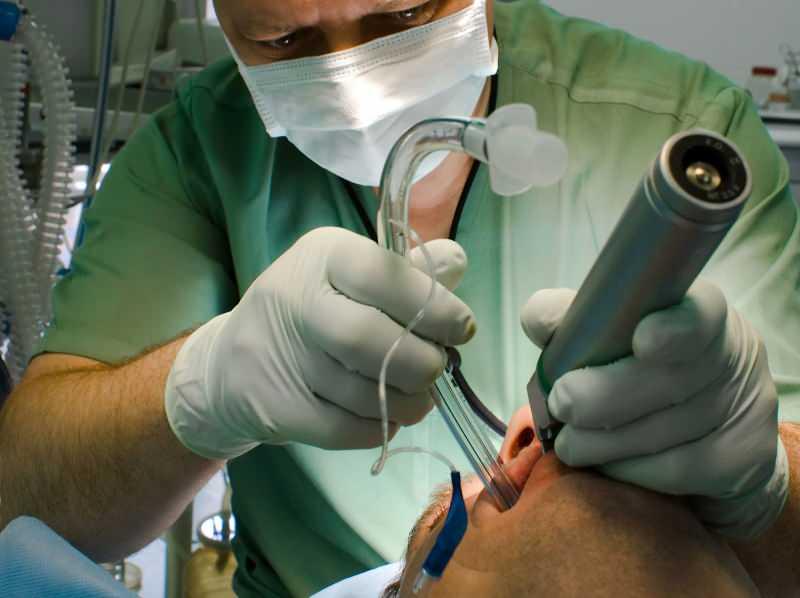 WHAT DOES INTUBE PATIENT MEAN?

The intubation procedure is applied to anyone who has respiratory failure. For example, a patient whose muscles are relaxed during the operation and who has difficulty in breathing is also intubated. Or intubation is applied after the body’s functionality decreases due to the side effects of heavy drugs in the treatment process of serious diseases. This situation continues as long as the patient is not breathing on his own. Otherwise, respiratory failure may result in death. In this serious process, the patient is under constant surveillance. After the improvement of the lung functions and the decrease of the symptoms of the disease in the body, these apparatuses are removed with the body breathing on its own. This is also called extubation. 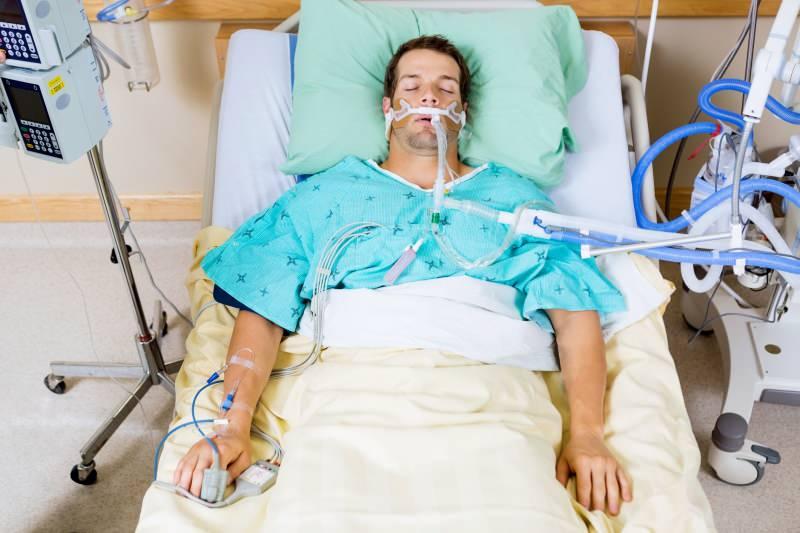 The intubated treatment process is serious. Because the patient may experience difficulty during any coughing or movement. Therefore, the patient is put to sleep with certain drugs. The patient’s vital functions are constantly checked and this amount of medication is given. Sometimes the patient, who is put to sleep, is awakened in a controlled way and his vital functions are looked at in this way. Body movements are very important during this period. It is a good sign that the patient can move his body painlessly. If the patient breathes on his own, the intubation procedure is terminated. Doctors say that the less this process takes, the better. Otherwise, it can cause serious problems as the process goes away. Long-term intubation, called tracheostomy, is initiated in case of prolongation of the process, which should be experienced for a maximum of 22 days.