Home Health What is hysteria and what are its symptoms? People with hysterical personality disorder…

We have researched for you what the hysteria personality disorder is, which progresses as the most insidious among psychological disorders and turns the person’s life into a nightmare. It is also difficult to treat people with hysteria personality disorder, which takes on different personalities as well as rapidly changing mood changes. So what is hysteria and what are its symptoms? Here is the answer in the details of the news:

hysterical personality disorder, p It is called a person who constantly narrates the events that happen to him by excessive dramatization. In addition, these people “disinterestedness” is mentioned. This disorder occurs in adolescence. However, in some people, it can also be seen in later ages due to the effect of environmental factors. This mental illness, also known as histrionic, occurs after a mental process. Reality, which does not sit in the mind and subconscious, drags the person into dreams. This causes the difference between reality and fantasy to decrease over time. It manifests itself with situations such as spikes, emotional outbursts, movement disorder and memory decline. Emotions are exaggerated in patients. In fact, there are no indications that these patients experience this process for the first time. Because it gives a positive energy to people who can be friends easily and at first. However, the real problem begins when this process starts to seem meaningless to him. These people are often unaware that they are experiencing a psychological disorder for a long time. famous neurologist Sigmund Freud pointed out that there can be two types of this disease, which is caused by a mental process. Freud reminded that environmental factors can trigger this disease as well as past traumas. Patients expect attention around them. 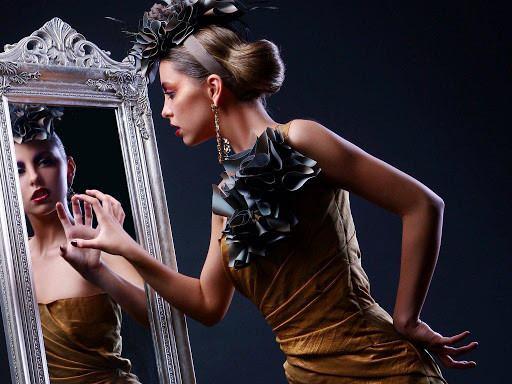 WHAT ARE THE SYMPTOMS OF HISTRIONIC PERSONALITY DISORDER?

– These people always want to be the center of attention in their environment,

– He constantly corrects his diction or speaks using foreign words while speaking.

– He shows his emotions excessively.

– He speaks with reason and tells his own mistakes as if others were making them.

– He tries all kinds of ways to get praise.

– Does not depend on anyone and behaves according to the environment they are in.

– They do not have their own thoughts and ideas.

– The only way I’m happy is when people praise me

– I have to show superficial emotions. I shouldn’t be the one overthinking everything

– Surviving unless caught can increase my popularity constantly in the environment

– If I act like I’m very close, no one will notice my feelings. 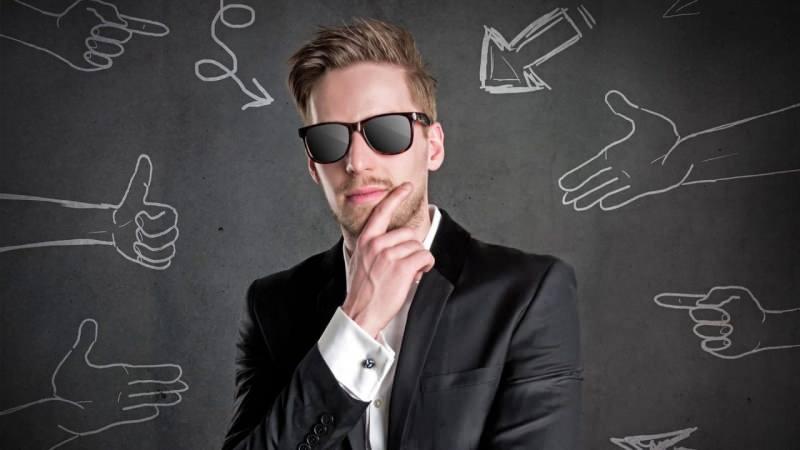 IS THERE A TREATMENT FOR HYSTERIC PERSONALITY DISORDER?