Helicobacter pylori, which causes gastritis and ulcer diseases, can also cause different serious diseases. We have researched for you what is curious about this stomach microbe, which is seen in 60 percent of people in the world. It is common in underdeveloped countries. It causes deaths. So what is Helicobacter Pylori (Stomach microbe)? The disease caused by Helicobacter Pylori…

It has been determined that the helicobacter pylori microbe, which was noticed during scientific research, adheres to the stomach lining and lives here. This microbe, which finds a living space in the lining of the stomach, is seen in almost 3 out of 4 people in the world. It is especially common in underdeveloped countries. If the microbe is not treated early, it leads to death after gastric bleeding. Although in some people, it does not give any symptoms. However, unhealthy nutrition immediately reveals itself in people living in a dirty environment. Early diagnosis is very important in the treatment of microbes that cause inflammation on the stomach surface. Otherwise, it may cause serious inconveniences. It is not known exactly how it settles in the stomach. But there are two assumptions about this. It is thought that one of them is mixed with the drinking water in the areas where it comes out with feces, and the other is that it can be transmitted by using the object contaminated by someone else’s saliva. Crowded living areas, unclean water, unhealthy diet increase the rate of spread of the microbe. 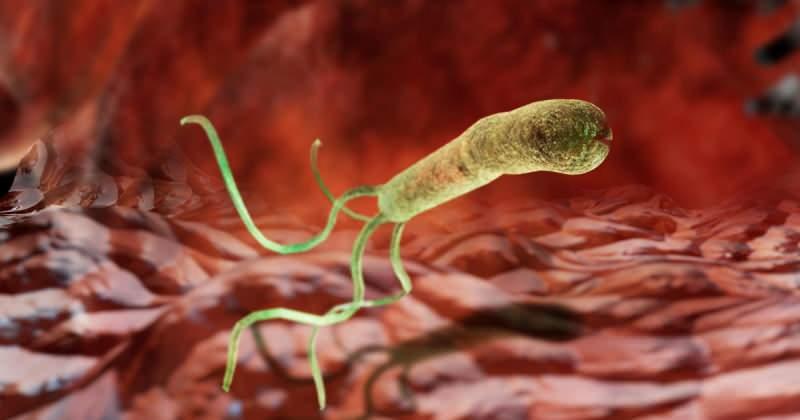 – Helicobacterium, which causes inflammation of the membrane on the stomach surface, invites cancer. Those who carry this bacterium, which disrupts the cell structure, can lead to stomach cancer if not detected early.

– The second most common disease is gastritis. The stomach cannot balance the acidity it contains due to microbes. 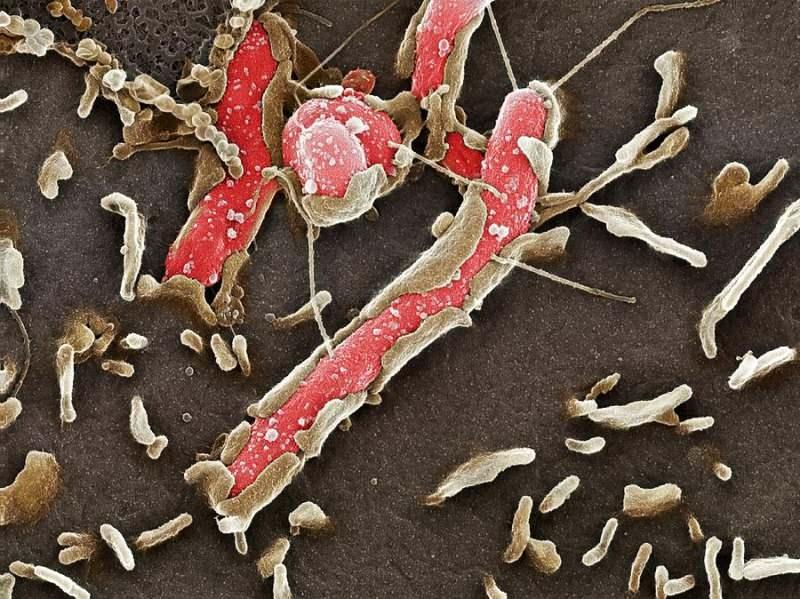 HOW DOES HELICOBACTERIA PYLORI PLACE IN THE STOMACH?

The microbe cannot stay in the stomach for long. Since it dies quickly due to acid, it settles easily on the surface. Here, the microbe, which divides into pieces and multiplies, disrupts the cell structure of the region where it is located. It causes inflammation by attaching to the stomach lining and increasing the infected rate. There have also been cases where it even caused death if not intervened early.

WHAT ARE THE SYMPTOMS OF HELICOBACTERIA PYLORI?

Constant feeling of nausea or vomiting

It manifests itself with conditions such as dizziness and constant drop in blood pressure. 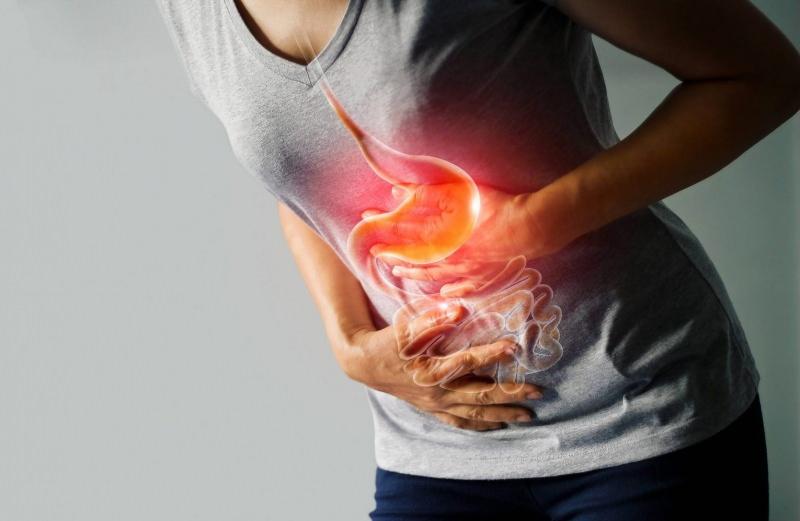 HOW IS HELICOBACTERIA PYLORI DIAGNOSED?

With the developing technology, the surface of the stomach can be examined with the application of endoscopy. Therefore, it can be easily checked for microbes. In addition, a blood test is done. Since the microbe can lower the immune system, the number of antibodies is checked. A biopsy is performed by taking a piece of the stomach. The presence of this microbe in the stomach can be diagnosed with a stool test.

In order to break the microbe, experts first start antibiotic treatment. However, it is given in drugs that protect the stomach wall. Bismuth salts, which clear the gastric barrier, are recommended. In addition, foods such as tomatoes, cucumbers and apples that are good for the stomach are recommended. In addition, the consumption of thoroughly washed foods and purified water in a healthy environment prevents the proliferation of microbes.