Home Health What is Erotomania in Innocence? What are the symptoms of erotomania?

Erotomania, a mental illness experienced by platonic lovers, obsessive and unrequited lovers, took place in the series Innocence. With this disorder, which occurs in people who experience delusional states one after the other, but is noticed quite late, the person can seriously harm himself. So what is the Erotomania disease in Innocence? What are the symptoms of erotomania?

Erotomania, which is known as an obsessive lover among the people, has unrealistic feelings for its patients. These patients usually begin to love people who are higher in status, such as rich, beautiful or handsome. However, this love is not mutual. Patients, on the other hand, think that this is real and that they have a love affair with people. It is not common, but it is likely to be found in people who grew up without love and indifference in childhood. This unrequited feeling they carry towards people they know or don’t know becomes an obsession. However, the patient becomes paranoid. The patient also thinks that the person loves him/her in love with him/her.

Erotomania, first discovered by Jacques Ferrand in the 17th century, was later defined as unrequited love. It has been the subject of research since the obsessive attachment of the person and the inability to overcome it cause diseases as well. Patients think that they are together, even though they do not know or know but have no relationship. The patient, who thinks that their every word and actions are told to them, develops many scenarios in his mind regarding this. 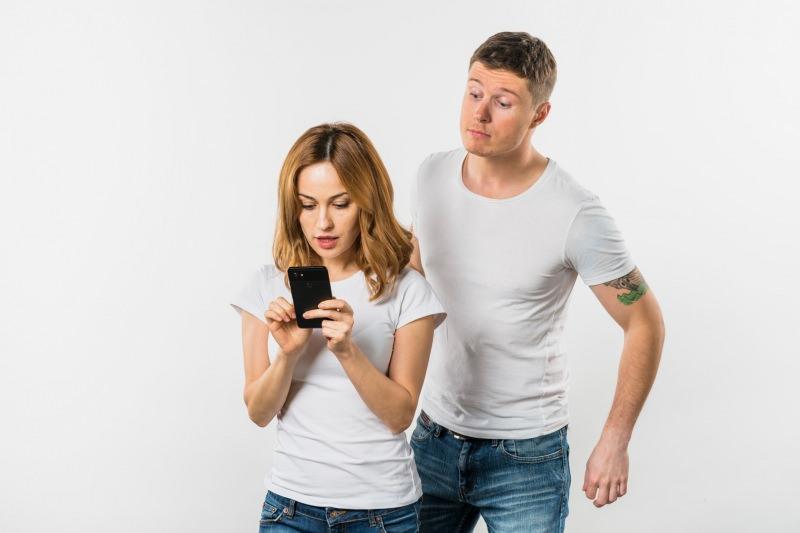 WHAT ARE THE SYMPTOMS OF EROTOMANIA?

They do everything for them because they believe that the person who is unaware of them actually loves him very much. For example, in recent years, symptoms of these diseases have been found in people who have gone to the doors of celebrities they admire. They believe that the other person also loves them and they have an indispensable love. They exhibit obsessive behaviors such as stalking and jealousy. 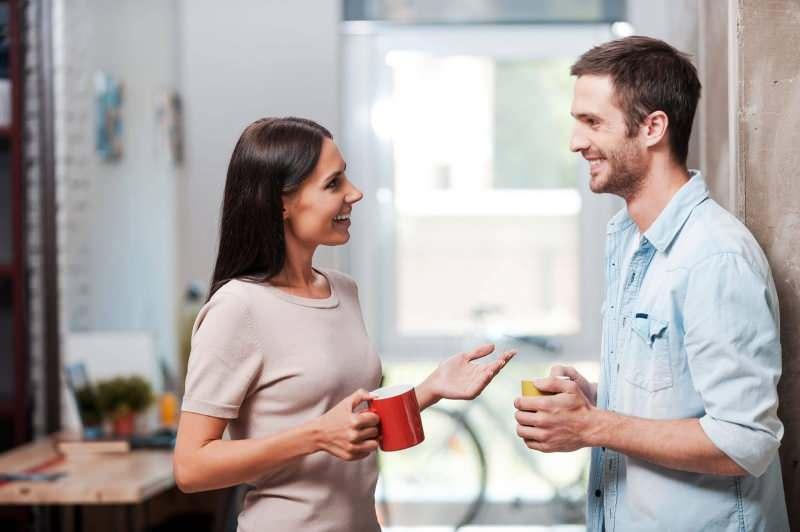 IS THERE A TREATMENT FOR EROTOMANIA?

People who experience moments of obsession make serious changes in their appearance. For example, they can change their clothes and do things they don’t like. Therefore, the patient should be treated immediately. However, the most difficult form of treatment in mental illnesses is those who have delusions. In erotomania, the person often experiences these delusions. Their treatment takes a long time because they dream of things that are not and live as if they are real. The specialist first asks the patient to accept his illness. In addition, the patient is tried to be awakened to the real world with the treatments that continue in the atmosphere of conversation.