After Seren Serengil announced her dumping syndrome, the disease became a matter of curiosity. Dumping, a rapid digestive dumping syndrome, can also cause serious discomfort as it progresses. This discomfort, in which weight loss is experienced, also brings with it bone resorption and low immunity. So what is Seren Serengil’s Dumping Syndrome? What are the symptoms of Dumping Syndrome?

Dumping syndrome, which occurs as a result of the loss of the functionality of the stomach, is the situation where the consumed foods are quickly ground and passed into the small intestine. This causes rapid discharge. Abdominal contractions occur suddenly after meals. After an average of 15 minutes, there is a desire to go to the toilet in the foods that are consumed later. The patient performs a liquid defecation, just like diarrhea. However, the pain and contraction in the abdomen continue at this time. The syndrome is usually seen in people who have had stomach surgery. The increased rapid mobilization in the functionality of the stomach leads to rapid grinding of food. It is referred to as rapid gastric emptying in the scientific literature.

The food taken in a normal person is ground in a few hours on average and transferred from the stomach to the intestines. Here, the nutrients separated into enzymes are distributed to the points where the body needs them. However, in dumping syndrome, foods are quickly ground and excreted from the intestines without decomposition, including vitamins and minerals. The rapid movements of the intestines cause the vessels to dilate. This increases the blood rate, but decreases the rate of going to the brain. People with the syndrome experience this situation faster, especially after consuming sugary foods. Because the increased sugar level in the blood stream increases the risk of nausea and cramps. 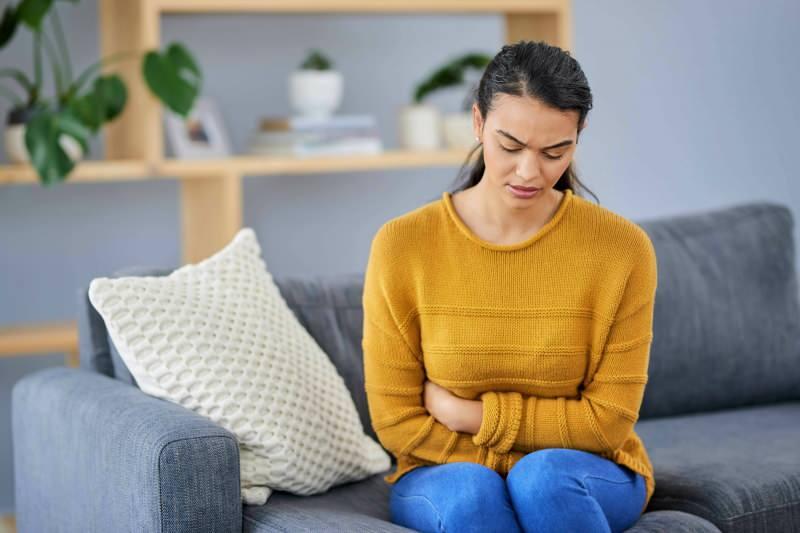 WHAT ARE THE CAUSES OF DUMPING SYNDROME?

– The reduction in the size of the stomach impairs functionality.

– Abnormalities in the intestine and digestive system

– After gastrectomy surgery for people with stomach cancer

– If the cells in the digestive system are damaged after extremely hot meals, the probability of this ailment increases. 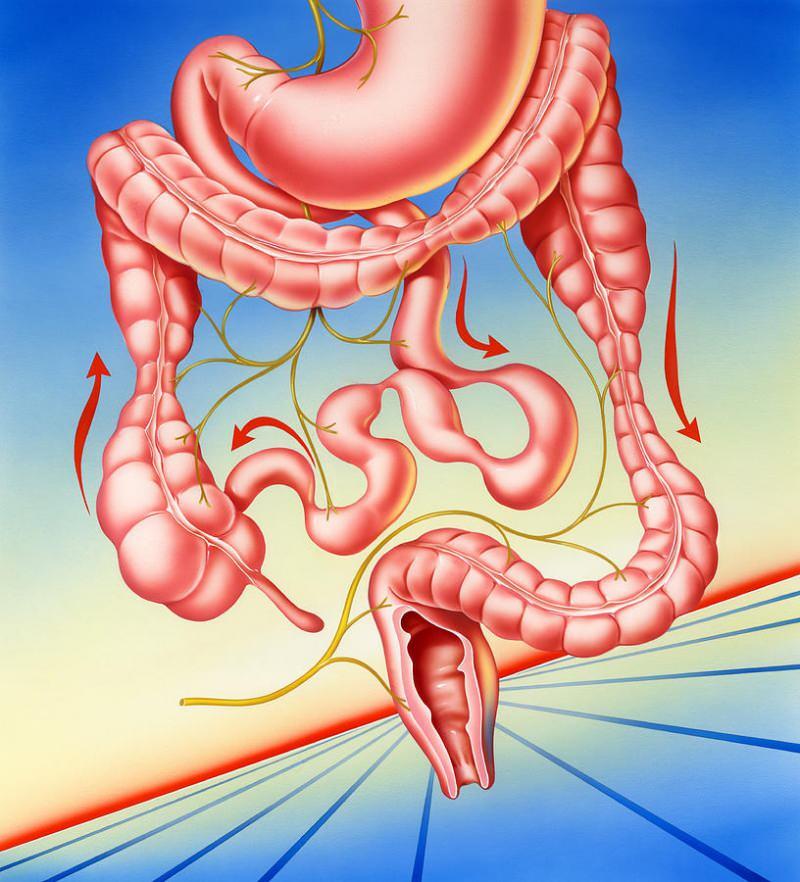 WHAT ARE THE SYMPTOMS OF DUMPING SYNDROME?

– Desire to go to the toilet immediately after meals

– Smelly gas extraction experienced while going to the toilet

– Rhythm disorder in the heart due to increased blood velocity

– Swelling in the abdomen

– The urge to vomit with stomach pain and cramps 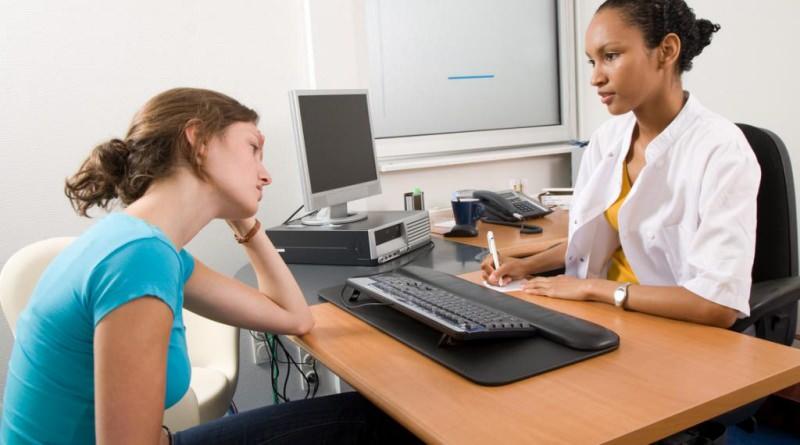 IS THERE A TREATMENT FOR DUMPING SYNDROME?

Since the main purpose of the treatment is to regulate the digestive system, changing the quality of life accelerates the treatment. In addition to a regular and healthy diet, the digestive and immune systems should be strengthened with exercise. Under the control of a surgical specialist, drugs that strengthen the stomach and intestines are given.

Meals should be less frequent

Food should be consumed in small amounts.

Liquids should never be taken during meals. It should be consumed before or after meals.

Food should be eaten warm, not extremely hot or cold.