The loss of function of organs in the neurovegetative system as a result of psychological effects is called conversion disorder. It used to be associated with hysteria, but a separate study was conducted as experts have emphasized that this disease is different in recent years. In the researches, it was revealed that the disease is common in people with low education level in rural areas. In addition, the disorder seen in the 15-35 age group is more common in women than in men. It is thought that it attracts people with this disorder, such as hysteria. However, these patients claim to be sick for attention. For example: Thinks he has a stroke or faints frequently. In the tests, it was determined that the patient did not have a condition that could cause paralysis or fainting. Psychologically, it is revealed that the patient feels himself experiencing these health problems. It is thought that Sigmund Freud may have discovered this disease in 1900 during his research. Freud emphasized that the most important factor in the emergence of this disease is the desire to reveal suppressed emotions in different ways. 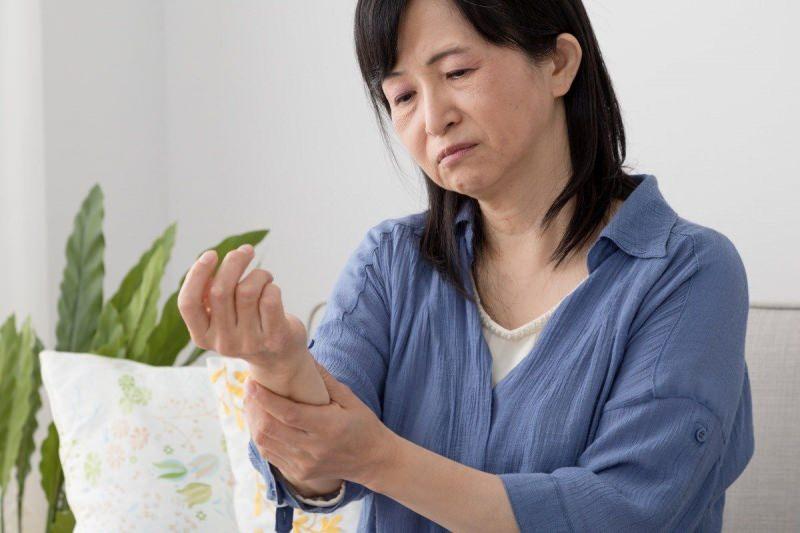 WHAT ARE THE SYMPTOMS OF CONVERSION DISORDER?

People with conversion disorder often have a seizure-like problem. During this time, a health check is performed, but no problems are found. However, the patient often experiences situations such as paralysis or fainting.

– He suddenly loses consciousness. He doesn’t remember where or with whom. Some patients do not even recognize themselves.

– He often gets sleepy during the day. Sleep time is sometimes longer. It has been determined that some of the patients slept for a day.

– Instead of getting angry under extreme stress, he suddenly falls and faints. It doesn’t come back for a long time.

– The ability to speak is reduced. He doesn’t think fast. He chooses words unconsciously.

– He thinks that his body aches and that these pains will kill him.

– He constantly sets up things in his head.

– Hears the voices of the people around him during the seizure, but does not react.

– Avoids saying no. He tries to do everyone’s work.

– They are extremely calm and polite. 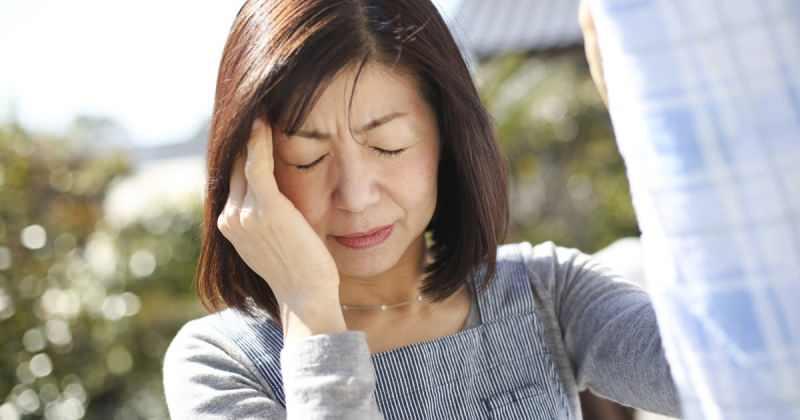 IS THERE A TREATMENT FOR CONVERSION DISORDER?

After the symptoms, patients are usually checked for a physiological condition. As a result of the tests, some therapy methods are applied to the patient. Psychological problems are dealt with during this time. What triggers these situations, experts usually look at this situation. In order for the treatment to be successful, the patient must first accept the disease. In addition, family support and the support of the people around are very important in this process.