Home Health What is castor oil and what does it do? What are the benefits of castor oil? How to use castor oil?

Castor oil, whose scientific name is Ricinus communis, is obtained from the seeds of a plant found in India and belonging to the spurge family. Castor oil, which is obtained from the seeds of this plant grown as a culture plant in the Mediterranean climate, is one of the healthiest oils used in alternative medicine for centuries. Since it accelerates digestion, it is not included in meals. Because it causes a laxative effect on the small intestines at a high rate. That’s why it is used in the healthcare industry. Castor oil is colorless and slightly fragrant. It is also preferred in engines as it is a very difficult to heat oil. In addition, soap is made and is one of the ingredients in paint. In ancient times, it was added to the oil of oil lamps, which caused it to burn for a long time. It is also added to natural diaper rash powders prepared for babies. 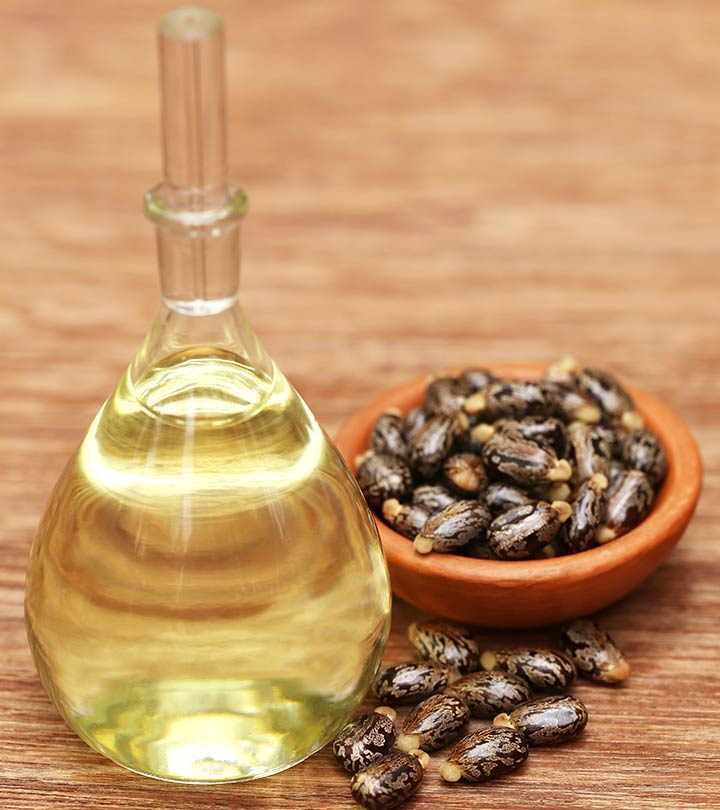 WHAT ARE THE BENEFITS OF CASTOR OIL?

– It is a natural remedy for those who are constantly constipated because it works the intestines. However, it should be consumed under expert control. It is also not taken directly orally.

– It renews the cracks in the soles of the feet, as it has the feature of renewing the cells. In addition, it prevents drying and cracks in the knees and elbows.

– It helps to reduce inflamed acne and acne in a short time, and completely heals when used regularly.

– It is also ideal for preventing cracks in and around the lips.

– When applied regularly to the legs and abdomen with massage, it destroys cracks and cellulite formations.

– It is often used in the treatment of skin fungus in recent years.

– It is also recommended for pain in the neck, back and waist. It is applied to these areas by massaging. Put a hot towel on it and wait for half an hour, you will witness that the pain is relieved and the muscles are relaxed in a short time.

– It is effective in the hair as well as the skin. It prevents hair loss by nourishing the hair roots. It reduces wear by making it come out thicker. 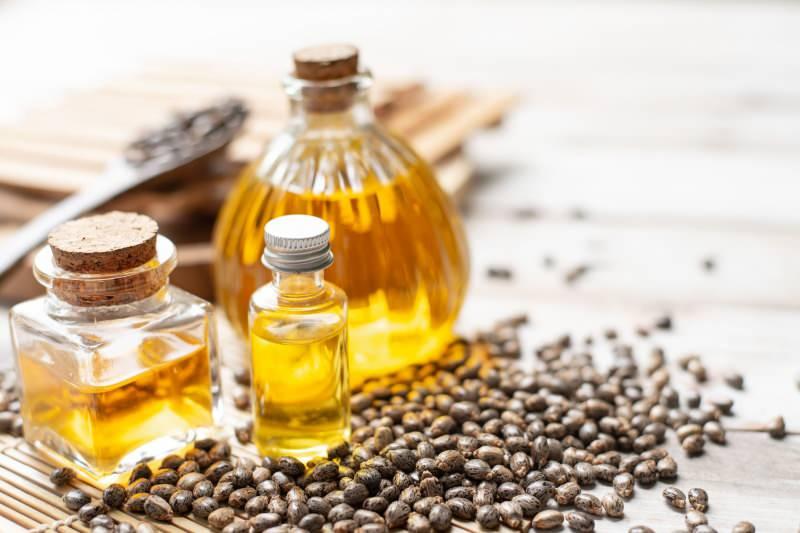