Borderline personality disorder is difficult to diagnose because it shows the same symptoms as other psychological disorders. Illnesses such as bipolar and depression last for weeks or even months. But borderline personality disorder continues intensely for a couple of hours. This discomfort, triggered by emotions such as anxiety and anger, can progress to self-harming of the patient. This disease is 2 times more common in women than in men. The reason is due to the frequently changing hormones in women. The patient cannot control the flow of the emotional state in his mind. This leads him to suddenly changing emotions. They become so attached to the people they associate with that at the slightest resentment, they feel as if their world has collapsed on them. Experts emphasize that this kind of patients should be treated sensitively. Because in these people, hatred and love can suddenly appear. 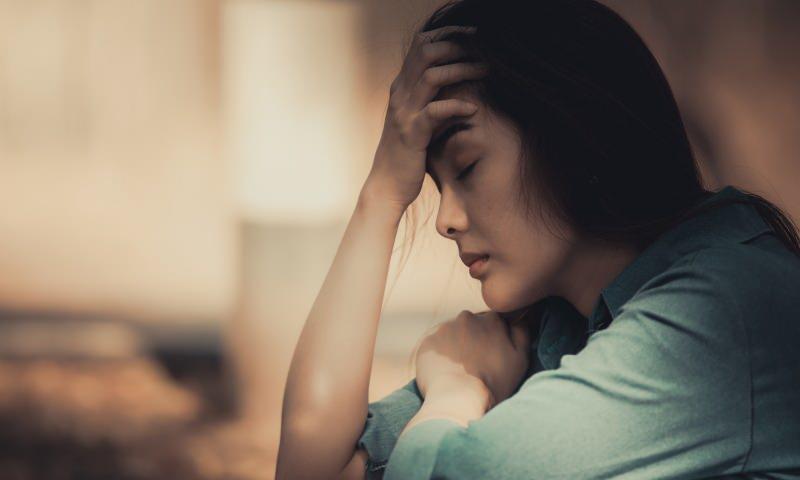 WHAT ARE THE CAUSES OF BORDERLINE PERSONALITY DISORDER?

People with borderline personality disorder constantly feel abandoned. When they do not have a situation they want or they get angry, they may have crises. This condition is usually seen in people who had a lack of parental love in childhood. Because people who do not feel ownership in their childhood always think that something is missing and wrong somewhere. This is not the same for everyone. The disease is not always seen in children who have lost their mother or father. Some children, on the other hand, think that their parents show more love to their siblings and may have these feelings. The borderline person either loves a person very much or wants to see different people around them all the time. Borderlines with an irregular social environment create a feeling of insecurity, while another borderline patient is attached to one person and does not trust anyone. All these different details emerge with the codes that people place in their subconscious.

SIGNS THAT YOU HAVE A BORDERLINE PERSONALITY DISORDER

–Because the mind cannot control the flow of emotions, spikes and dips occur in emotions.

–While a person isolates himself from everything, a certain period seems completely social.

– He likes to go into crowded places, but stays for a maximum of one hour. Because after a while, he wants to run away with the fear of not being liked in the environment.

– Sudden changing emotions also affect their behavior towards family, friends and environment. He suddenly starts to feel insecure about the person he trusts and loves. The only thing these patients fear is abandonment.

–The patient may suddenly find himself shopping or driving.

–Since the nerves in the brain are damaged, these patients lose their perception of reality after a while. 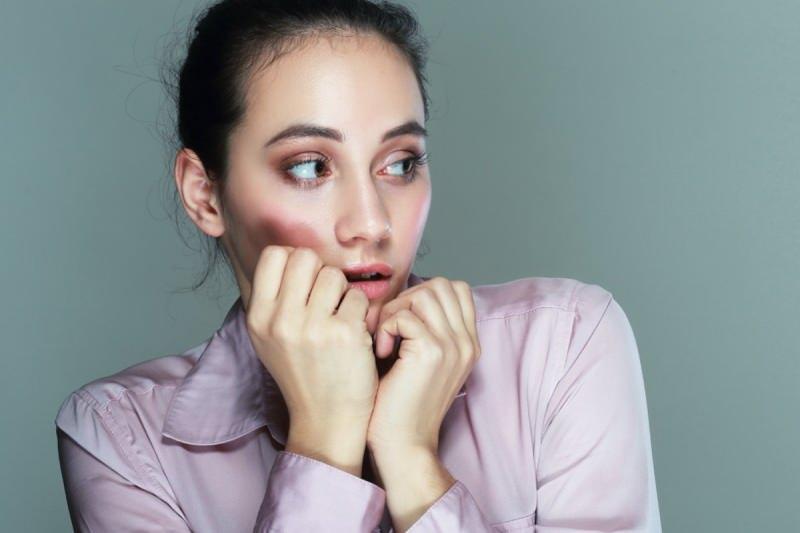 IS THERE A BORDERLINE TREATMENT?

A specialist doctor applies group therapies to bring people with borderline personality disorder back to life. However, when the patient does not recover mentally with this treatment, the specialist doctor tries cognitive behavioral therapy for people who receive psychological treatment with severe cases. If the patient does not attempt suicide, the doctor prescribes some sedatives.