Home Health What is barley grass and what are its benefits? How to make barleygrass juice?

One of the greatest discoveries of people who have used everything in nature for healing purposes throughout history has been barley grass. Water made from barley grass has been used in alternative medicine for centuries. There are still health studies on barley grass and its juice, which provide incredible benefits from skin health to digestion. We have searched for you what is curious about barley grass, which is rich in vitamins and minerals.

Barley grass grows spontaneously in almost any soil. The most common type of grass family, barley grass belongs to the Wheat family. It grows lushly in the milder climates of Africa, Asia and the Americas. Barley grass, whose scientific name is hordeum vulgare, has been favored in alternative medicine for centuries. Barley grass, which is one of the oldest plants, is the food with the most commercial network after wheat among the cereal varieties. As a result of research on barley grass, it has been determined that it contains 5 types of B vitamins. In addition, it contains folic acid, pantothenic acid, beta carotene and high amounts of vitamins E and C. This type of food, which is rich in amino acids as well as vitamins necessary for human health, contains 18 amino acids. Barley grass, which contains proteins that accelerate the absorption of nutrients in the blood, protects the health of cells. 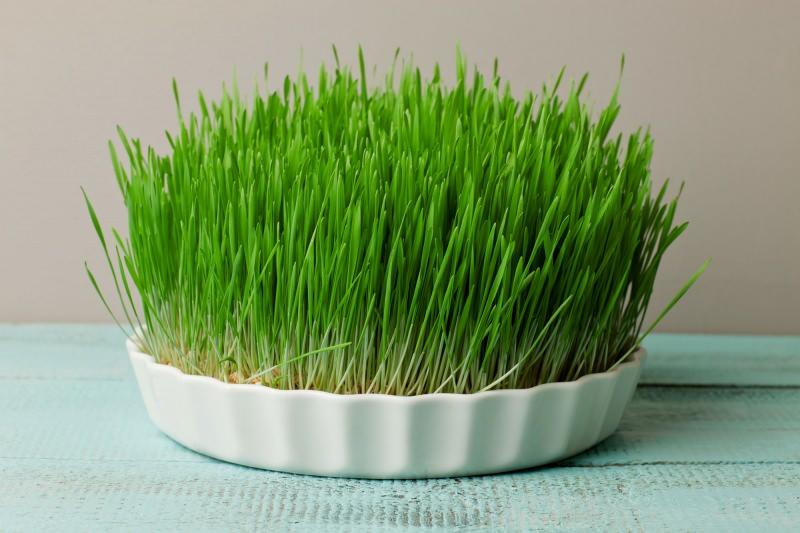 HOW IS BARLEY GRASS WATER MADE?

Barley grass is the only food that can help human beings survive for many years. It is not considered appropriate to cook and consume barley grass, which is the green form of barley, which is widely known. However, it is recommended to remove the water and consume it by straining. It has been chosen as the nutrient that provides the best enzyme control in the researches of Japanese scientists. In addition, the calorie rate of barley grass is zero. In this way, it is an ideal food for the digestive system and for those who want to lose weight. Some experts say that it is a useful food in terms of protein intake for those who do not consume meat. It provides the protein and amino acids necessary for the healthy functioning of the human body in one go. Some experts still argue with regard to the consumption of barley grass juice. Because, according to some research results, it argues that it may cause allergic reactions because it contains a high amount of protein. Pass the freshly picked barley grass through the juicer and consume the juice through a fine strainer. However, do not consume more than one glass of water a day. In fact, some experts recommend that it be consumed 2 at most 3 days a week. 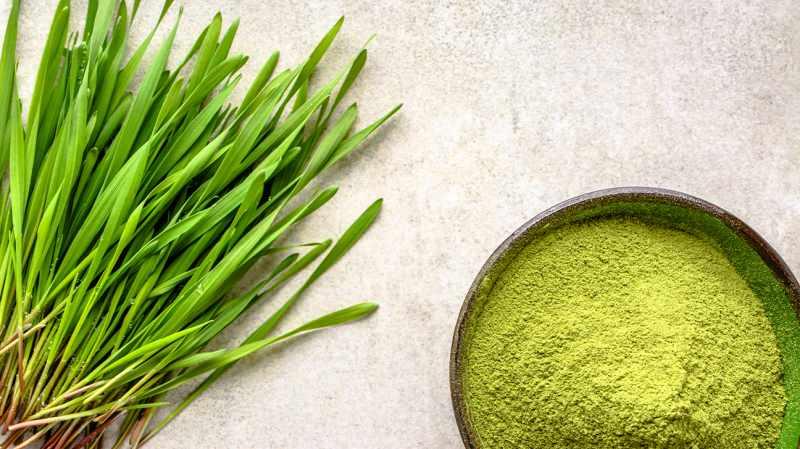 WHAT ARE THE BENEFITS OF BARLEY GRASS WATER?

Barley grass juice is very effective in terms of enzymatic. It prevents the proteins from losing their properties by allowing the cells to mix with the blood rapidly. It prevents the loss of iron, especially by balancing the intestinal flora. Thus, the risk of anemia is reduced. It also prevents the rise of stomach acid. It reduces the probability of esophageal cancer and stomach diseases to zero. It does not contain infected cells in the body. It is excreted through defecation or urine. It prevents the formation of stones in the kidney and gall bladder. Japanese scientists announced that it is one of the foods that should be consumed to prevent cancer diseases because it is rich in substances that protect and regulate DNA. In addition, barley grass juice is a natural remedy for health problems that occur on the surface of the skin, such as wounds or eczema, with the help of a cotton ball. It allows the cells here to heal quickly. Some cosmetic factories have made pain reliever by turning barley grass juice into a cream. This cream, which cleans the superficial inflammations, also allows the skin to renew itself.