Home Health What is anorexia disease? What are the symptoms of anorexia nervosa? Anorexia treatment

Anorexia nervosa, which is called an eating disorder, is the inability to eat and aversion to food with the destruction of the psychological state of those who enter the diet process. What are the symptoms of major anorexia? What causes anorexia and how does it go away?

Eating disorders seen in teenagers are a nightmare for parents. Although the physical symptoms of body image disorders are prominent, eating disorders are actually a psychological problem. The incidence of anorexia nervosa, which is seen especially in young girls, is very low in boys. In the studies conducted, the disease is seen in one out of every thousand young girls, and the person refuses to eat because of the anxiety of gaining weight and may face serious health problems and even death. So what exactly is anorexia? What are the hidden and overt symptoms of anorexia? How to recognize anorexia and how to get over it? Here are all the details about anorexia disease…

WHAT IS ANOREXIA AND WHY IT CAUSES?

Anorexia is usually the last condition resulting from uncontrolled and unhealthy diets. Some people, who aim to lose weight in a short time, pursue weight loss without eating other than healthy nutrition and diet programs and without consuming the nutrients that each person should take according to their age and physiological condition. Anorexia, the main cause of which is a psychological state disorder, also comes into play in this situation. When the individual who wants more as he loses weight and gets thinner looks in the mirror, he sees the overweight person in his mind, not the actual situation.

Anorexia is often seen in adolescents who have just stepped into adolescence, which is due to the aim of making them accept themselves within the perception of their environment. Since today’s society perception thinks that women should be very thin and never overweight, young girls think that one bite promises them weight.

Careful personalities, prominent celebrities and the profile of these individuals, who are taken as role models, draw the perception of young girls in that direction. As a result of this, individuals with newly formed personalities do not eat and believe that this will make them lose weight and gain an accepted perception of beauty.

One of the biggest causes of anorexia is the effort to make oneself accepted, which is the result of a lack of self-confidence. It is also common for people who have been overweight at some point in their life to believe that they are still overweight after losing weight, not accepting this situation.

A person with anorexia;

People with anorexia who are obsessed with food intake, weight and thinness refuse to eat even if they are underweight and they are hungry. Because they consume a very low-calorie diet, their body weight decreases over time. While anorexia is generally seen in people living in urban areas and city centers, 95% of those who suffer from the disease are women. It usually begins in adolescence, on average 17 years of age, but rarely over 40 years of age. 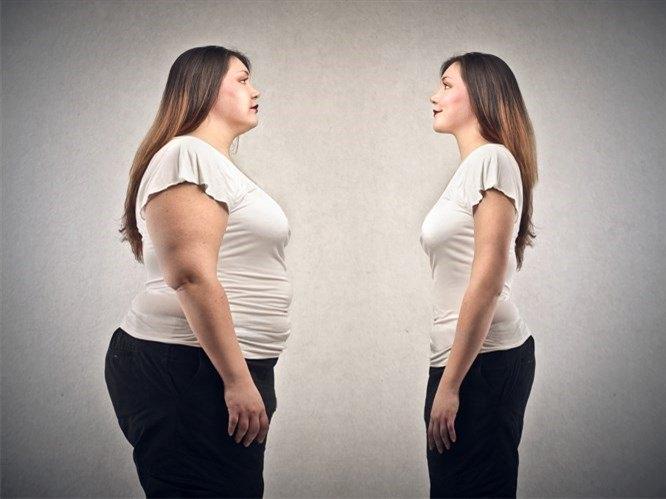 The typical situations of an anorexic person, especially in the 12-25 age range, are as follows;

-They do not accept that their height and weight ratio is normal and they always believe that they are overweight.

They are very afraid of gaining weight. This situation begins in a hysterical way that even a gram is a heavy burden for them.

They weigh in every hour of the day whenever they have the opportunity. Especially if they eat even one bite, they want to see its return.

– They never feel hungry, in public, for example, at a dinner meeting, they say that they are full even if they are hungry.

-In a short time, they lose excess weight in an unhealthy way (loss of weight etc.). Of course, they melt day by day.

If they consume a normal meal with small portions, they will feel nauseous and bloated. Another well-known aspect is that they resort to various ways to vomit their food after eating.

There are constipation and irregular menstrual problems.

– dizziness and fainting; bluish discoloration is seen on the nails.

-They are also damaged psychologically; They become depressed, aggressive, fearful and hyperactive.

They try to do continuous and heavy exercises apart from not eating.

They engage in -obsessive-compulsive attitudes and become obsessed with issues such as housework and lessons. 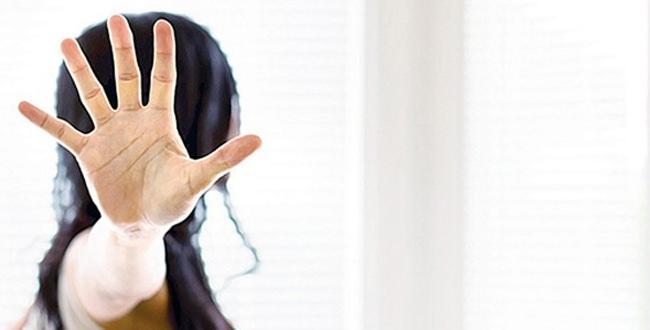 Watch out for the hidden signs of anorexia!

* Efforts to make people accept that he is overweight

*Strange eating habits; low-calorie foods, chewing for a long time, poking the food with a fork

* Obsession with exercise and frequent moving of his feet

*Eating by himself and trying to hide from others

* Too soft skin after tissue loss

Health problems that come with anorexia;

-increased cholesterol and urea levels in the blood,

– decrease and irregularities in heartbeat,

It can be listed as an increase in the volume occupied by the brain cavities compared to the brain tissue. 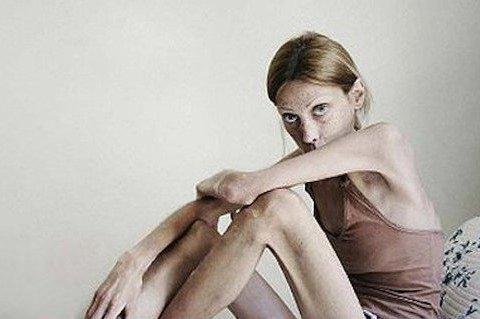 IS THERE A TREATMENT FOR ANOREXIA?

Eating disorder anorexia is treated with treatment, especially by improving the psychological state. Behavioral therapy, family therapy, and group therapy can be used, provided they are not in the later stages of the disease. For young girls around the age of 12-25, the treatment process can be started with the detection of familial and social problems.

Accompanied by a specialist in psychotherapy; Efforts are made to enable the patient to express his/her own feelings appropriately, to change the wrong way of thinking based on eating behavior, to correct negative perceptions about his body, to build self-confidence, to identify interpersonal problems and to create an approach towards solving them.

In case of an emergency that threatens health with excessive weight loss, nasogastric or tube feeding support called PEG can be applied.