Ulcer, which is one of the stomach disorders, causes serious digestive problems when it progresses, which reduces the quality of life. One of the well-known misconceptions among the public about ulcers that occur with health problems in both the stomach and intestines is to attribute the disease to the foods consumed. What causes ulcers? What are the symptoms of ulcers? Does the ulcer heal naturally?

Ulcer is not a disease caused by food. The condition that occurs after the damage to the tissue as a result of the decrease in the mucus structure in the stomach and duodenum is called ulcer. Deteriorated tissue leads to wounds. This situation, which causes digestive sensitivity, prepares the ground for the formation of diseases. The main cause of ulcer pain is Helicobacter pylori bacteria is an infection. It is more common in men than women. It is likely to occur on the inner surface of the stomach or the inner surface of the intestines. Since the stomach or intestines are constantly operating, they produce a certain liquid to avoid damage. Thanks to this fluid, organs continue to function without being damaged. Negative conditions such as being hungry for a long time or consuming excessive food disrupt the balance of this mucous structure. As the mucous balance deteriorates, the internal structure of the organs remains unprotected. These areas are more likely to be damaged. When an infection is added to it, serious diseases are seen.

Consumption of more than necessary salt,

or binge eating for a long time

Working in a stressful work environment

Being a structure susceptible to depression 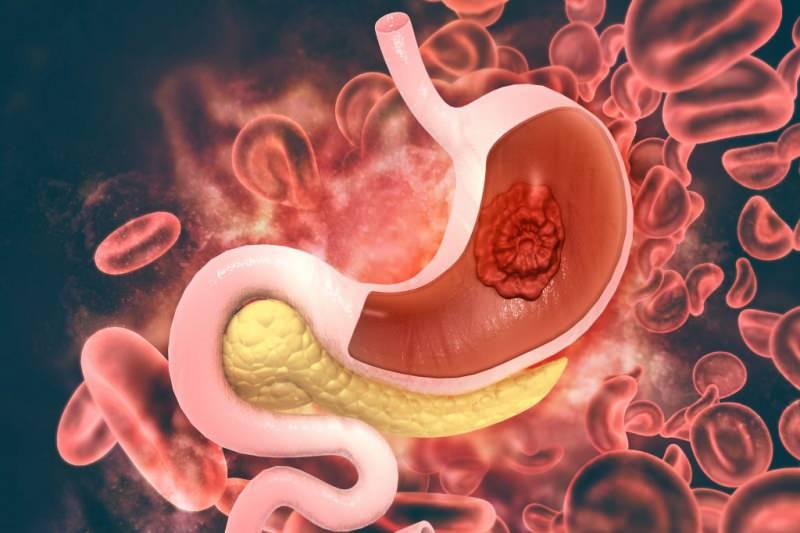 WHAT ARE THE SYMPTOMS OF ULCER?

HOW IS ULCER TREATED?

As with any stomach ailment, endoscopy is very important in diagnosing ulcers. Endoscopy can immediately reveal the presence of an ulcer. But for a comprehensive treatment, a biopsy is also done. Then, antibiotic treatment is started in order to heal the wounds and prevent these areas from becoming infected. Although the reason for its emergence is not due to nutrients, the reason for its increase is unhealthy foods, so experts exclude foods that will trigger ulcers from meals. Onions, garlic and spicy foods are among them. 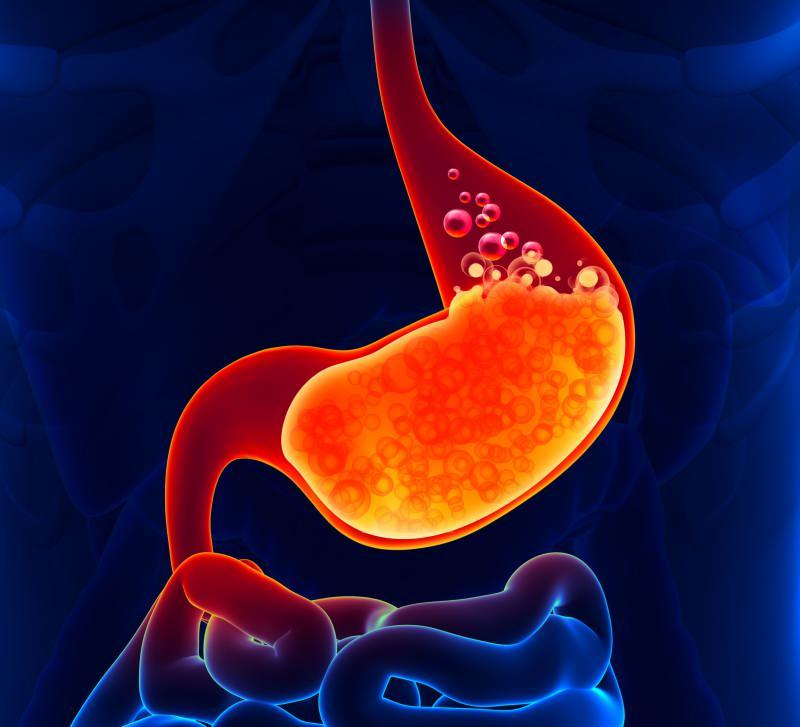 WHAT ARE THE WAYS TO PREVENT ULCER?

The healthiest way that affects all diseases positively is the rate of fluid consumed during the day. It is beneficial for people with digestive problems to consume close to 3.5 liters of water.

Boiled vegetables balance the mucous ratio in the digestive tract. Therefore, it is beneficial to consume products such as potatoes, eggplant, zucchini and even tomatoes by boiling them.

Fill your stomach with snack plates during the day to avoid being hungry for a long time. You can choose dried fruit or yogurt.

You can reduce the size of your portions at meals.

It is a good idea to stay away from anything with a high caffeine or nicotine content.

Psychological conditions upset digestion. So stay away from stress and depression. Instead, you can prefer a regular quiet life.