Home Health What causes myoma? What are the symptoms of fibroids? Is myoma the cause of increased menstrual bleeding?

One of the gynecological diseases is uterine fibroids, tumors that form in the muscle layer of the uterus. We have searched for you, who are curious about myoma, which starts in adolescence and manifests itself clearly in later ages. It negatively affects the menstrual period as well as the birth process. So what causes myoma? What are the symptoms of fibroids? Is myoma the cause of increased menstrual bleeding? Here are the answers to the questions:

Fibroids formed by the loss of functionality of cells in the inner muscles of the uterus are usually benign. However, although rare, these formations can lead to cancer. Myons, which tend to form abnormally frequently in the uterus from the onset of childbearing age, is one of the most common gynecological diseases. It is referred to as fibroid or leimoya in the scientific literature. In the 30s and 40s, the risk of experiencing the disease is high. According to research, it has not been determined exactly what causes fibroids to grow. However, some experts think that hormone disorder may be the cause. Rapidly developing fibroids without any definite symptoms turn a person’s life into a nightmare in the future. 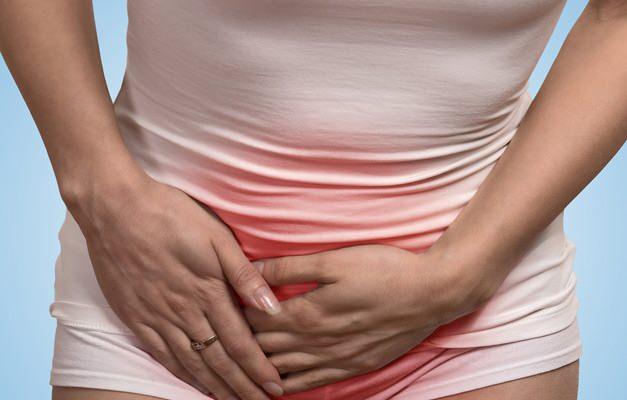 – Although there is no definite cause, it is thought that estrogen hormone has negative effects on the development of fibroids. These hormones, which change especially during the menstrual cycle, affect the shrinkage, growth and proliferation of fibroids.

– In family members, especially the mother and still have fibroids, the person can also be seen. Therefore, menstrual processes and conditions should be checked from adolescence.

During pregnancy, serious changes occur in the body. In this process, uterine fibroid formation may increase.

– Menstruation at a very young age, using birth control pills in the early period, high vitamin D deficiency and excessive smoking cause the proliferation of fibroids. 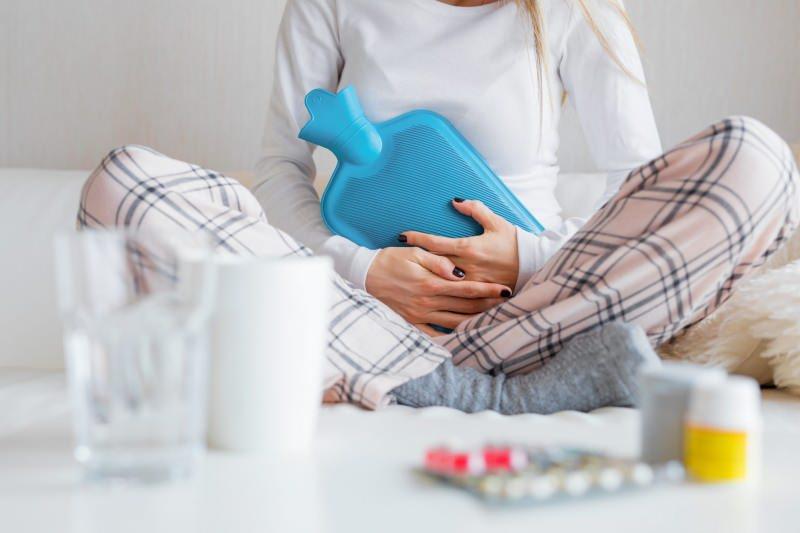 – Feeling of tension in the abdomen

– Constant back, leg and knee pain 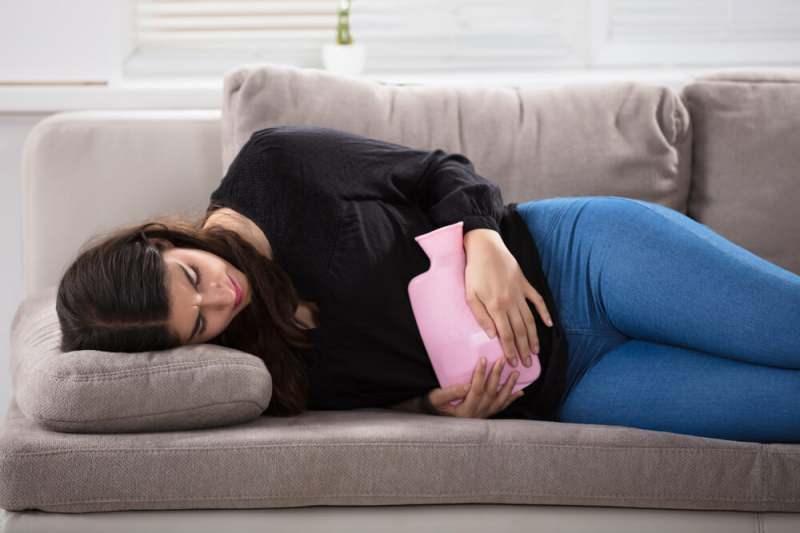 IS MYOMY THE CAUSE OF INCREASING FEMALE BLEEDING?

Avrasya Hospital Gynecology and Obstetrics Specialist Op. Dr. Nurcan Dalan said that these fibroids, which appear as good or bad, negatively affect the menstrual period and bleeding. However, reminding that this is not the only reason, Dalan stated that he should definitely be seen by a specialist. Dalan also talked about the relationship between uterine fibroids and menstruation with the following words:

“Fibroids that do not cause any complaints and are detected completely coincidentally do not require any treatment. However, they should be followed up at regular intervals. If the detected fibroids cause symptoms and the severity of the symptoms has increased, they may need to be treated. The treatment is usually performed with surgical methods. The patient’s age, complaints, number and location of fibroids, and whether the patient has children are important factors.