The structure that connects the shin and thigh bones is called the anterior cruciate ligament. It maintains the posture balance in the body. Any trauma experienced by this ligament leads to its rupture. The ruptured ligament causes unsteady movement and pain. The patient’s quality of life decreases after symptoms such as knee slippage, limpness in walking and feeling of emptiness. There are several of these ligaments in the body. Just like the thread in puppets, the cruciate ligaments that connect the joint areas prevent the bones from rubbing against each other. However, when it is damaged, it also disrupts the structure of the bones. Cruciate ligament rupture is usually seen in athletes, especially football players. Because these athletes do excessive leg movement. As a result, the likelihood of such diseases in the legs increases. Merih Demiral, who played in the National Football Team and Juventus in the past days, also suffered from the same health problem. The famous football player, who suddenly turned his leg while running for the ball, injured his knee. Excessive stress can cause these X-shaped bonds to break. 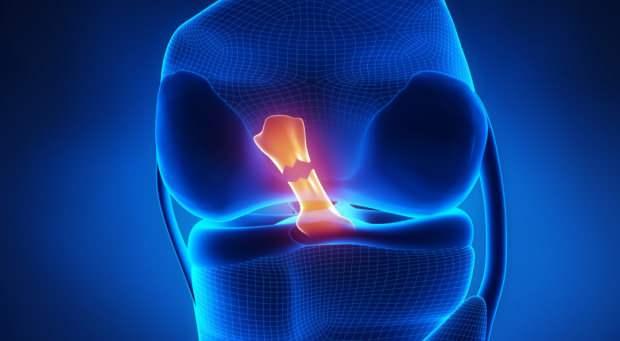 WHAT ARE THE CAUSES OF CROSS LIABILITY?

– A sudden blow to the knee

– Sudden stop and change of direction of the moving knee

– Uneven landing on the ground after a straight jump

– Wearing shoes that do not fit the foot structure

– Not using necessary equipment during activities such as sports, cycling

– Situations such as loss of appetite as a result of excessive mental illness, and rapid damage to muscles and ligaments, which weaken as a result of vitamin and mineral deficiency in the body, cause cruciate ligament rupture. 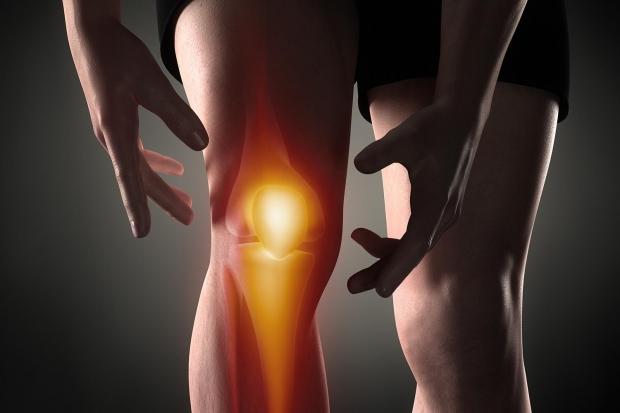 WHAT ARE THE SYMPTOMS OF A CROSS BOND? 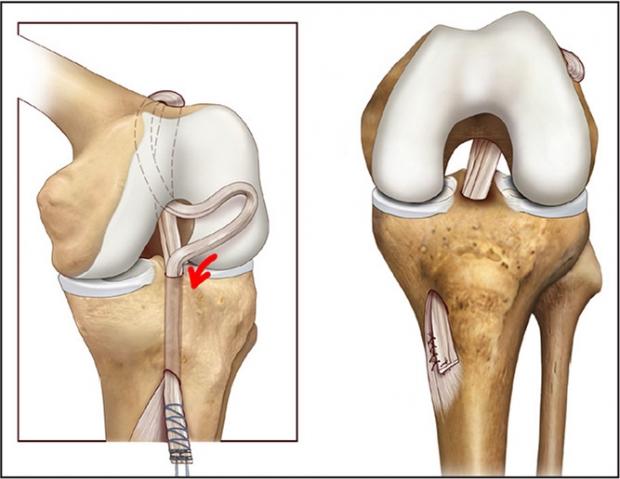 IS THERE A TREATMENT FOR CROSS LIABILITY?

It is beneficial for the person to apply to an Orthopedics and Traumatology specialist as soon as the symptoms show themselves. In order to stop the progress, ice compresses are applied and the doctor goes to the doctor without stepping on the knee. Surgical intervention is indispensable in treatment. In addition, bone broth containing collagen is consumed in abundance for rapid healing. With the closed surgical method, a small scrape is opened from the kneecap. From there, a camera stick is inserted into the inside of the knee. Exactly how the tearing is looked at. A new bond is created to replace the broken one. After this, the movement is accustomed to the body with physical therapy. This takes a year. However, recovery takes place after a week at the most.