Home Health What are the harms of insufficient sleep? What happens if we don’t sleep for a day?

One of the conditions that affect human health the most is sleep. Therefore, too little or too much sleep negatively affects the biological function of the body. The World Health Organization announced that insufficient sleep will cause many biological deformations in the human body. That’s why experts give serious warnings about sleep. Especially experts emphasize that both health and mental state will be adversely affected in metropolitan life. So what are the harms of insufficient sleep? What happens if we don’t sleep for a day? The answers to the questions are in the details of the news…

Insomnia, which is one of the most important problems caused by metropolitan life, causes serious health problems. In particular, poor quality or insufficient sleep and lack of concentration, which overwhelms brain functions, paves the way for disorders such as fatigue and stress. In a study conducted by the World Health Organization, it was revealed that a healthy person should go to bed for 7-8 hours at night without interruption. They stated that those who slept more disrupted their sleep patterns. In addition, there has been research done by US scientists. Scientists have emphasized that insufficient sleep causes serious problems from heart disease to obesity. At the same time, experts have argued that people who find that every person has a biological clock are more resilient against diseases.

Insomnia is experienced by having trouble falling asleep and not resting well for a long time. When it lasts for a long time, it brings serious health problems. 20 percent of adults experience this ailment together with the troubles of metropolitan life. Conditions such as fatigue, poor quality of life, and low melotanin levels predispose to insomnia. There are two types of insomnia, acute and chronic. Varieties negatively affect a person’s concentration and mental state. Although it is not seen as a very serious disease at first, if it is not treated on time, it prepares the ground for some diseases. 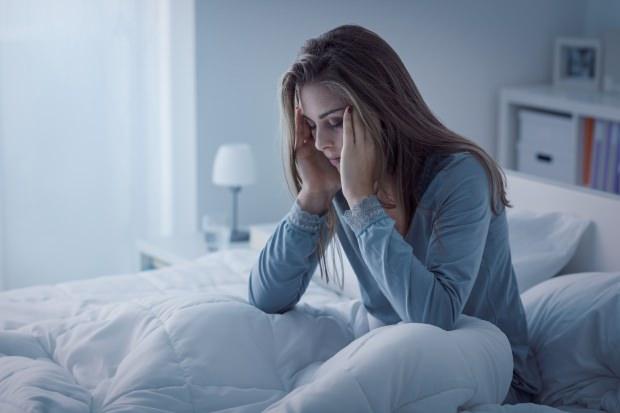 WHAT ARE THE DAMAGES OF INSUFFICIENT SLEEP?

– The brain needs to regulate for an average of 7 hours in order to relieve the stress and intensity it experiences throughout the day and to renew its cells. This is also the ideal time to sleep. During sleep, the blood vessels in the resting brain expand and blood flow is provided. Cells in the brain are renewed. However, when the brain, which does not sleep enough, suddenly wakes up, the vessels that provide blood flow can be blocked and risky diseases such as stroke and paralysis can be experienced.

– Since low sleep disrupts hormones, carbohydrate foods taken into the body during the day turn into fat instead of energy. This lubrication also paves the way for weight gain and even obesity over time. In addition, insufficient sleep increases appetite.

– In another study, the number of free radical cells increases due to insufficient sleep and the inability of the immune system to renew itself. In these, it causes the formation of cancerous cells over time. Intestinal cancer occurs especially in people due to insufficient regeneration of digestion. – Another disease that occurs in the body that cannot recover due to insufficient sleep is heart diseases. Especially high blood pressure and vascular occlusion are experienced after little sleep. 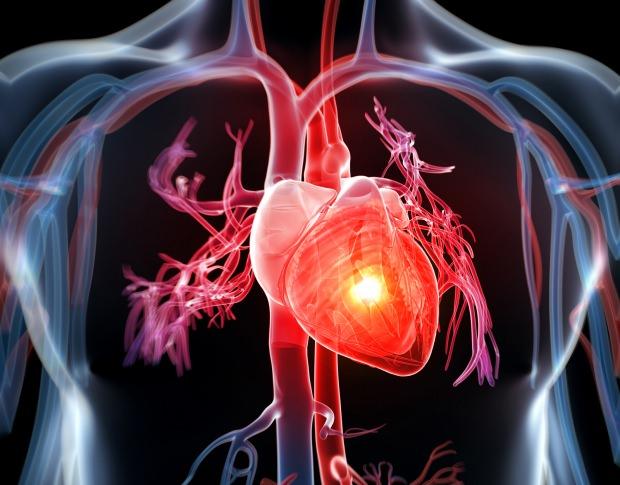 –Some experts attribute the reason why people who often suffer from upper respiratory tract diseases in winter and seasonal transitions experience this condition due to lack of sleep.

– Since the blood in the body that cannot be recovered is not renewed, the insulin level that causes diabetes rises. This leads to the onset of hidden sugar in the person. At the same time, forgetfulness and sudden depressed memory events are experienced in the brain that does not rest. 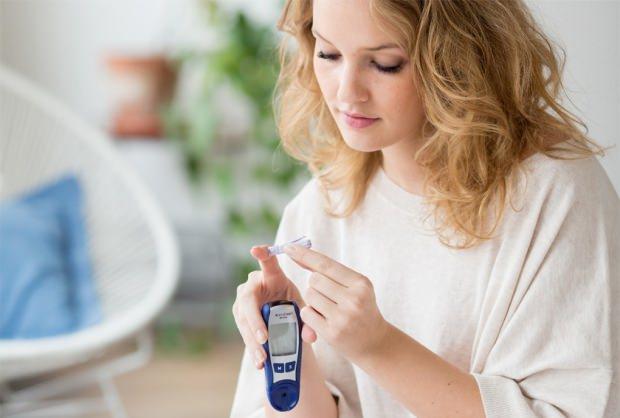