Home Health What are the harmful effects of artificial sweeteners? It can lead to multi-organ failure!

Scientists have discovered that common artificial sweeteners have the ability to transform healthy gut bacteria into dangerous microbes that can cause serious health problems like sepsis and multiple organ failure. Researchers from Anglia Ruskin University have determined that saccharin, sucralose and aspartame, sugar substitutes found in chewing gum, diet sodas, ice cream, baked goods, and even some vitamins and medications, can lead to harmful bacteria such as E.coli and E.faecalis. 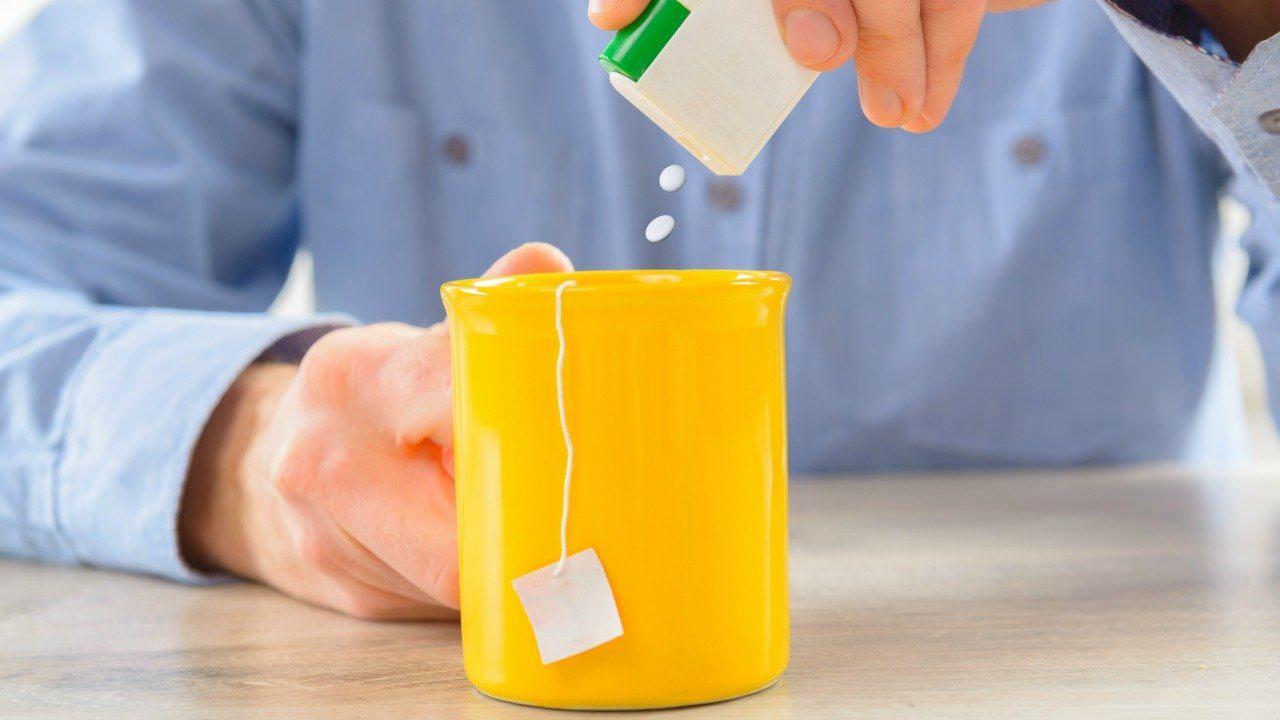 INCREASES THE ABILITY TO KILL CELLS

The author of the study and a senior lecturer in biomedical science at Anglia Ruskin University, Dr. “Our study is the first to show that some of the sweeteners very common in foods and beverages can render normal and ‘healthy’ gut bacteria pathogenic,” said Havovi Chichger. The study found that consuming artificial sweeteners in the amount of two cans of diet soda per day can significantly increase the ability of these bacteria to invade and kill epithelial cells in the gut. 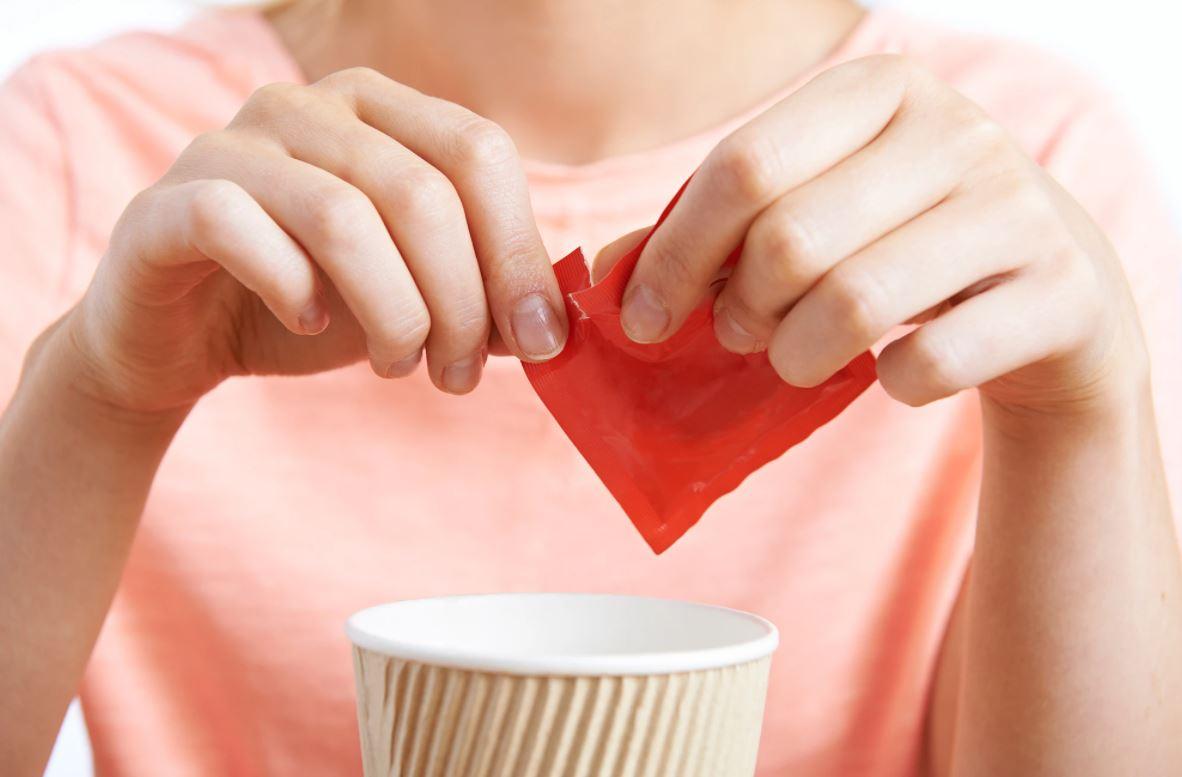 “These pathogenic changes include more biofilm formation and greater adhesion of bacteria to and invading human intestinal cells,” said Dr. chigger, “These changes can cause our own gut bacteria to invade and damage our gut. This can lead to infection, sepsis, and multi-organ failure.” he said. Past research has shown that such biofilms are closely linked to antibiotic-resistant bacteria and an increased risk of disease, and can lead to medical device-associated infections.

THE POPULARITY OF SWEETERS IS RISING!

The researchers also found that E. coli and E. faecalis bacteria can accumulate in the liver, lymph nodes and spleen, causing a range of infections. As artificial sweeteners grow in popularity and have a higher share of deaths than ever before, the authors of the study “It is vital to understand how these food additives affect the gut microbiota and how these harmful effects can be countered.” he said.