Home Health What are the effects of glutathione on the body? What foods contain glutathione?

Glutathione, one of the substances that the body produces naturally, such as collagen, decreases over time. This, with the effect of environmental factors, causes the increase of toxins and a complete decrease in glutathione. As glutathione decreases, free radical substances in some mechanisms in the body begin to multiply. These substances damage other organs over time and cause serious diseases. In its most serious form, it can cause cancer. Glutathione, a powerful antioxidant substance, supports the regeneration of cells. The substance glutathione, which has the task of protecting the body, also ensures the correct distribution of iron absorption in the body. It prevents the accumulation of cells that die or severely deformed due to various reasons over time. It prepares the ground for the acceleration of the cell renewal cycle. By supporting the DNA synthesis and development of cells, it maintains the cycle of acid ratios of the cells in the body. Glutathione, which is indispensable for all living things in nature, is also of great importance for human health. Experts emphasize that glutathione should be taken with some foods. WHAT ARE THE EFFECTS OF GLUTATHIONE ON THE BODY?

–Glutathione supports the elimination of substances that cause stress in the body.

–In addition, it prevents the fat ratio that the liver needs to remove from the body from being stored in the body and converts it into energy.

–It increases the strength of the body’s immunity and reduces cancerous cells.

–At the same time, it sends the toxins that enter the body with some foods to the urinary or defecation channels, reducing their damage rate. –Glutathione, which should be present in the body of patients undergoing chemotherapy, reduces the damage rates of rays entering the body to zero during this treatment.

–It prevents both kidney and diabetes diseases by regulating the sugar rate in the blood.

– It is one of the most effective substances that prevents the clogging and narrowing of the veins. Thus, it reduces the risk of heart diseases. IN WHICH FOODS IS GLUTATHIONE CONTAINED?

This substance, which is effective in reducing the causes of chronic diseases as well as frequently experienced diseases, is almost an indispensable part of the body. Therefore, it is necessary to increase the body’s resistance by consuming enough of these foods.

– Thistle is the richest food in nature in terms of glutathione. In particular, thistle, which increases the glutathione level in the body, also supports the easy removal of all toxins. It allows the regulation of defective functions. 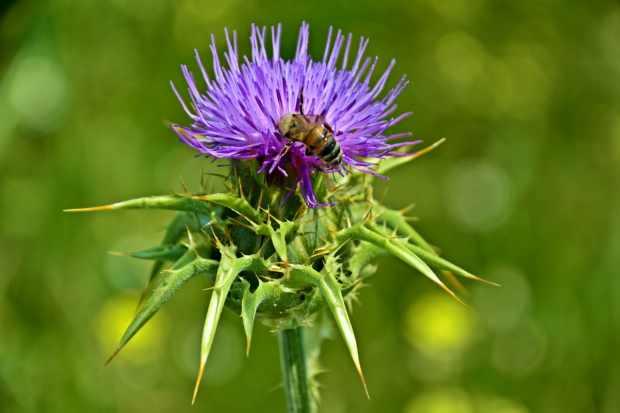 – Whey protein, which is high in cheese, is also effective in increasing glutathione. In addition, this substance strengthens the immune system, making the body more resistant to diseased cells. 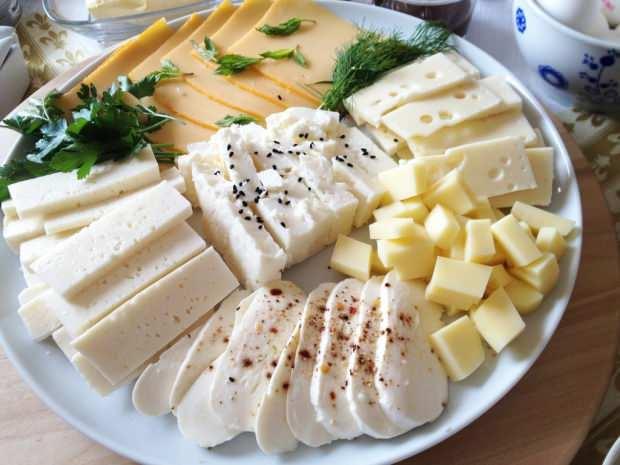 – The human body is incapable of obtaining at least one sulfur amino acid substance. This has increased the rate of people getting sick. Experts attribute the cause of cancer, which has increased especially in recent years, to this deficiency. Because the reduction of sulfur amino acid in the body causes a decrease in glutathione. For this reason, experts underline that green vegetables should be consumed in the daily diet. Because the sulfur amino acid, which is the cornerstone of foods such as arugula, broccoli, cabbage, cabbage, mustard grass and turnip, naturally creates glutathione. 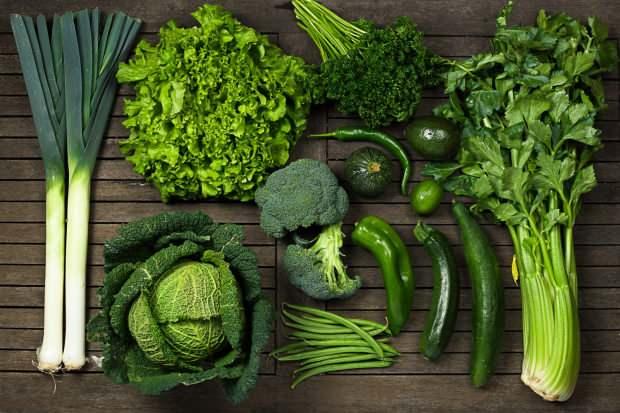 – Selenium is also among the substances that decrease with age. Subsequently, there is a decrease in the rate of glutathione substance. Therefore, experts recommend that these foods should be consumed regularly in order to get selenium from foods such as turkey meat, eggs, mushrooms and chicken. 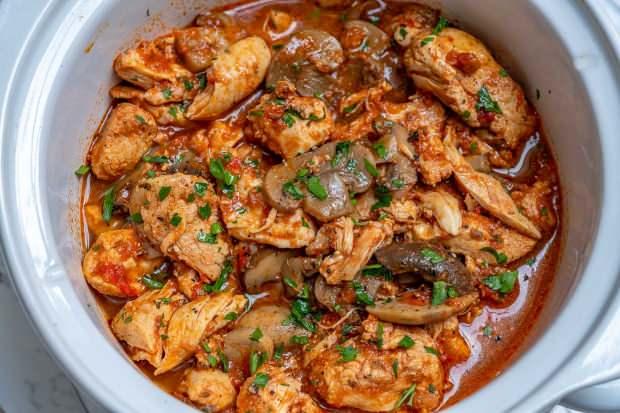 –It is also beneficial to consume foods rich in vitamins A, E and C, as well as foods such as beef liver. 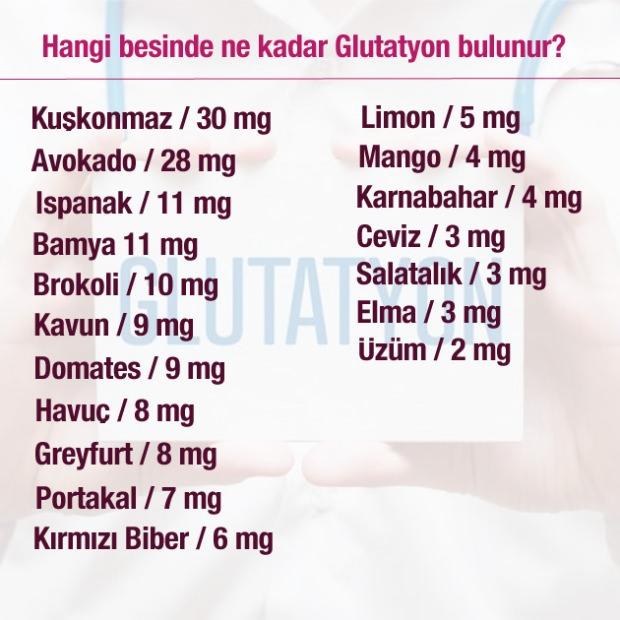