Home Health What are the benefits of poppy? If you eat poppy paste for breakfast…

Poppy, whose use dates back to ancient civilizations, is the strongest pain reliever found in nature. We have searched for you who are curious about poppy. Poppy, which is especially healing for chronic insomnia, raises the energy of the body. Breakfast is also good for chronic fatigue by consuming poppy paste. What diseases is poppy good for? You can find everything about poppy in the details of the news.

Originating from Asia, poppy seed is a natural pain reliever discovered by ancient civilizations and used in medical treatments. Poppy, called “Papaver somniferum” in the scientific literature, is grown in Afyon and Kütahya counties in our country. Poppy seed, which belongs to the poppy family, is a very effective plant for sleep. The poppy, which can be produced in summer and winter, becomes brownish as it stands in the sun. Poppy, which is used in desserts and salads, is also added to the dishes as a spice in some regions. It contains soothing substances such as morphine, codeine, thebaine, papaverine and narcotine. Poppy seed tea is recommended by experts for reducing severe menstrual pain experienced by women at the beginning of the month and for those suffering from chronic insomnia. However, due to the strong sedatives it contains, it is recommended to be consumed no more than three times a week. Poppy seeds, which are effective in cleaning the digestion, are used in the cosmetics and food industry. 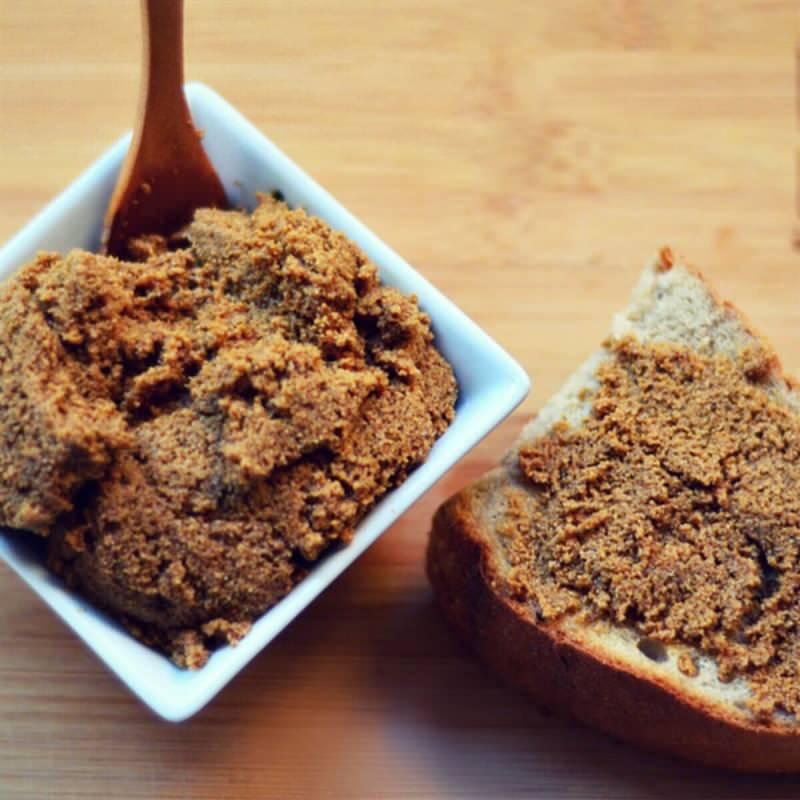 IF YOU EAT POPPY PASTE FOR BREAKFAST…

The poppy paste obtained by crushing the seeds is rich in substances such as thiamine, riboflavin, lecithin, an amorphous alkaloid, oxalic acid and pentosans. Especially consumed at breakfast time, poppy paste prevents arteriosclerosis. Thus, it prevents cardiovascular diseases. In addition, it both gives energy and calmness throughout the day and positively affects psychology. Since it strengthens immunity, it reduces the effect of the virus that causes mouth sores. It strengthens the stomach wall. It cures constipation problem. In Ramadan, it is recommended to be consumed at sahur. WHAT ARE THE BENEFITS OF POPPY? 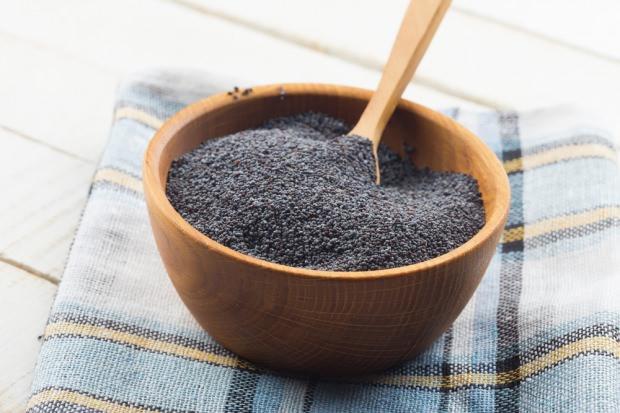 how to consume poppy

HOW ARE POPPY SEEDS CONSUMED?

The seeds can be crushed and mixed with tahini or honey and consumed for breakfast. The seeds can also be used to make cakes. Dieters can mix it with yogurt and eat a bowl to keep their energy high throughout the day. It can also be added to meals and salads. Apart from this, it is also used as a raw material in the cosmetic industry because it is beneficial for the skin.

IS THE POPPY DAMAGED?

As with any food, poppy can cause allergies. That’s why it’s useful to do an allergy test. Otherwise, it may cause itching, vomiting and blistering on the skin surface. It also disrupts the digestive system when consumed in excess. It causes excessive diarrhea. This causes the body to lose fluid quickly.

NOTE: Always consult a specialist before using poppy seeds. Poppy, which is used as a narcotic substance, is a processed substance. It is the poppy seed in the article mentioned above. 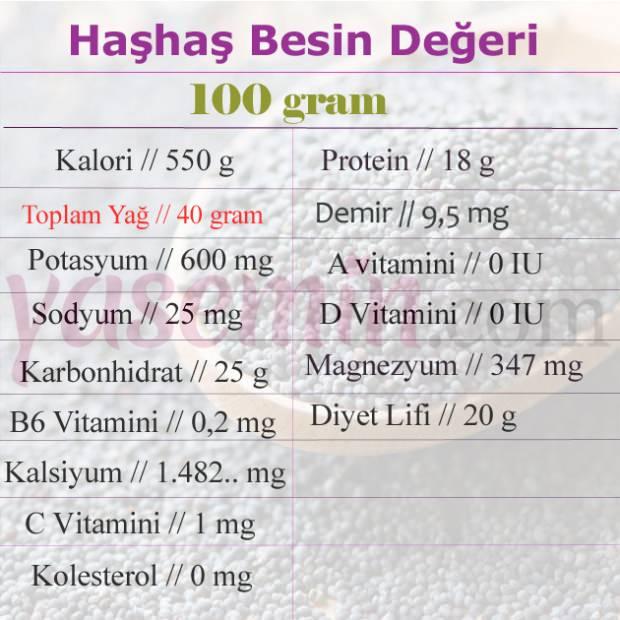