Home Health What are the benefits of olive oil? What does olive oil soap do? Effective soap against viruses

Olive oil, which first started to be used by the Egyptian Civilization and then spread all over the world, has incredible benefits for human health. About olive oil used in the cosmetics, pharmaceutical and food industries 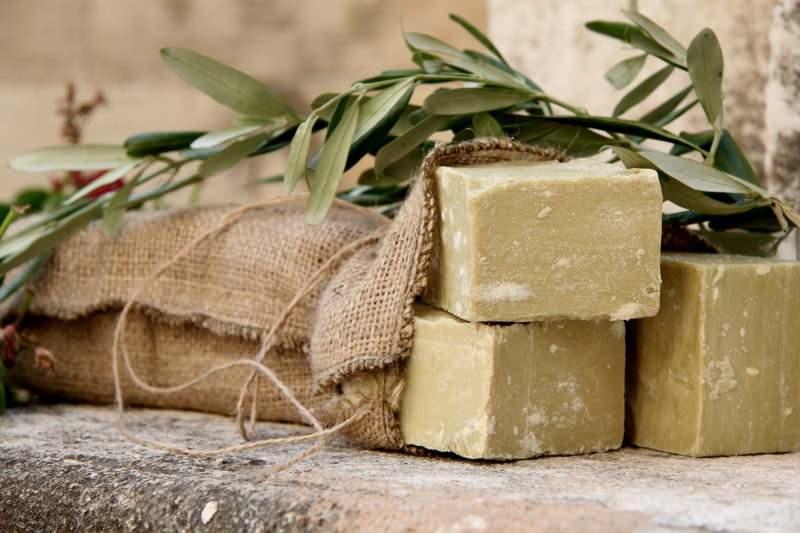 WHAT DOES OLIVE OIL SOAP DO?

It is known by almost everyone that the oil obtained from olive, the oldest food in human history, has incredible benefits for human health. In our country, especially in Balıkesir region, olive oil is used for different purposes. Soap obtained from oil provides an effect against viruses and bacteria. Olive oil soap not only cleans dirt and microbes instantly, but also protects skin health. Olive oil, which provides the renewal of cells on the skin surface, has no side effects. 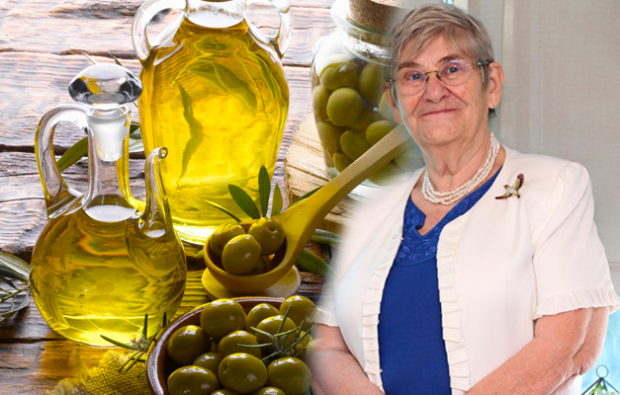 Internal Medicine and Cardiology Specialist Prof. Dr. Canan Karatay He emphasizes in every interview that for a healthy body, it is necessary to drink olive oil rather than water. In addition, Karatay recently attended the “Kilis Olive and Olive Oil Promotion Day” event. “Olive oil prevents Alzheimer’s, Parkinson’s, so it is very important. Especially since it is organic, it is a very important preventative for Alzheimer’s. We need to drink it morning and evening even before we get old. Especially if we have elderly people at home, if we have elders in need of care, a coffee cup cold-pressed in the morning and evening, You can give natural and organic Kilis olive oil”signed the statement. 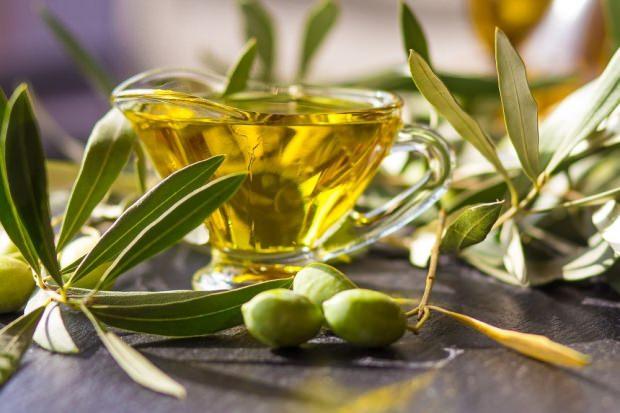 – Studies have shown that Mediterranean – Aegean cuisine is beneficial for health. It was explained that the reason for this was that the dishes were made with olive oil.

–Following the same research, experts observed that eating olive oil a day has a positive effect on heart health.

–Olive oil, which is the secret of healthy life, is a powerful antioxidant and purifies the body from harmful toxins.

–It supports the healthier functioning of organs and bones by providing collagen, which is necessary for the body to stay healthier and more vigorous.

– When olive oil is taken directly into the body, its benefit is doubled. Therefore, experts state that olive oil should be consumed directly from food. 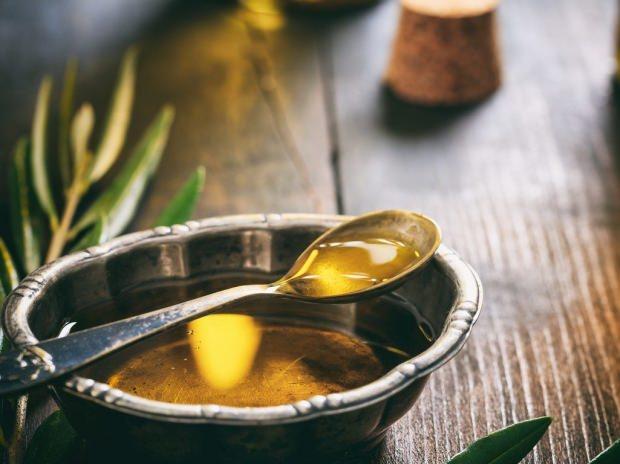 –In another study, it was determined that olive oil reduces the risk of serious diseases such as forgetfulness and Alzheimer’s by 80 percent by increasing the number of healthy cells in the brain.

–Olive oil is also the most effective food regulating digestion. 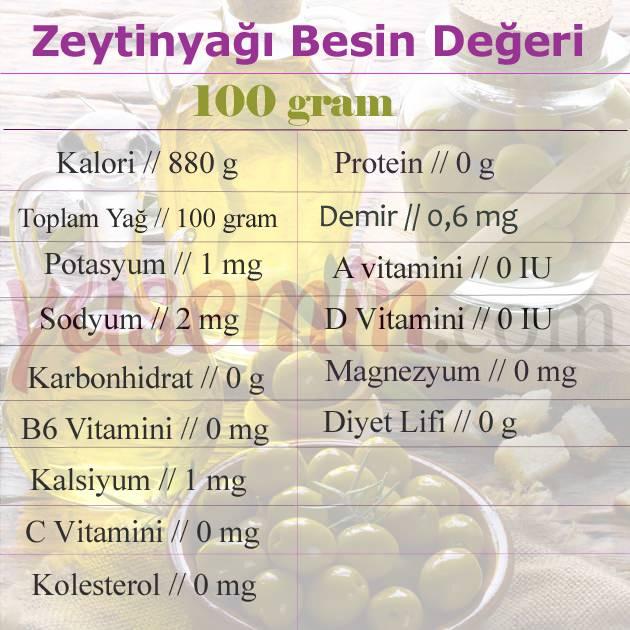