Home Health What are the benefits of Menengiç (Citlembic) seed? What does Menengiç coffee do?

The hackberry fruit, which grows on the Menengiç tree, has been used for centuries in alternative medicine as well as coffee consumption. So what are the benefits of menengiç seed? The hackberry fruit, whose popularity is increasing today, has been used in alternative medicine for centuries. We have compiled for you what is curious about hackberry, which is one of the favorite wild fruits of animals.

The hackberry, which grows on the Menengic tree, which is the homeland of the Mediterranean and West Asia, can be easily grown anywhere with calcareous and clay soils. In this way, it is easily grown in the coastline and Southeastern Anatolia Region of our country. In some regions, its fruit is called hackberry, while in some regions it is known as menengiç, which is the name of the tree. It also has names such as çedene, çıtlık, menis, violet, çöğre. Since it has essential oil properties, it is included in healthy oils. The seeds, leaves, fruit, root and bark of the Menengiç tree are individually beneficial for human health. Hackberry, which has been used for medicinal purposes in alternative medicine since ancient times, is also consumed in kitchens as salad, pickles and spice. It is used in the food industry with its pleasant smell. Coffee is made by drying the fruits. Local and natural soap called Bıttım soap is obtained from its oil. It contains high amounts of iron, potassium, calcium, protein, calcium and vitamins A and C. 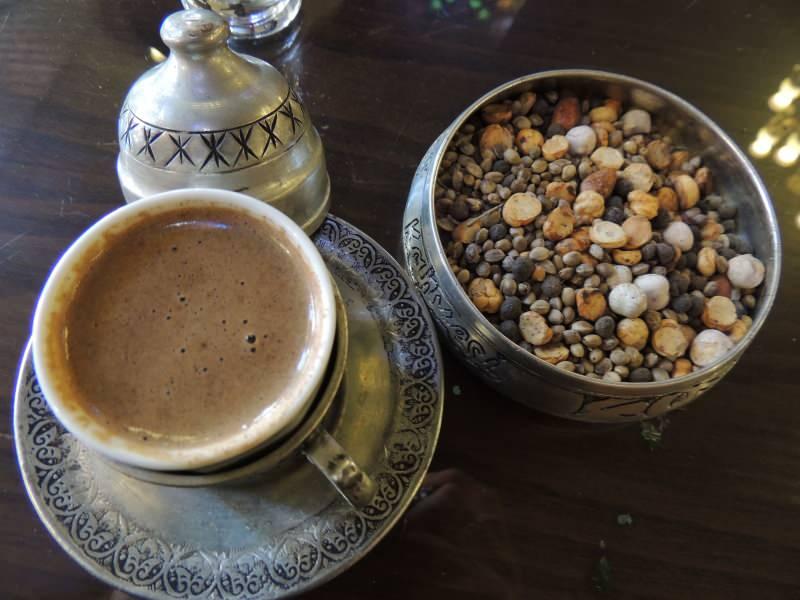 WHAT DOES MENENGIC COFFEE DO?

Menengiç coffee, which has a widespread consumption limit from Central Asia to Turkey, is a very beneficial food for the digestive system. It improves metabolism when consumed regularly. It also prevents indigestion or contractions after meals by balancing the acidity of the stomach. Menengiç, which has a strong antiseptic feature, increases the stimuli in the immune system. This makes it resistant to viruses. In addition, the residue of menengiç coffee benefits skin health. It provides rapid healing of wounds. It reduces the appearance of blemishes or acne scars. WHAT ARE THE BENEFITS OF MENENGIC SEED?

– People with a weak immune system are more likely to develop cancer diseases. This is a sign that cells mutate more easily due to environmental and genetic effects. However, foods with vitamin A consumed during the day ensure that the body gets rid of toxins. It shows this effect when one cup of coffee made from the hackberry fruit is consumed per day. It inhibits the growth and reproduction of cells.

– One of the most common diseases today is urinary problems. Inflammation of the bladder and urinary tract due to fungi and infected cells makes it very difficult to go to the toilet. There are some foods that are effective in urinary tract infection, which shows symptoms such as severe pain and pain. These foods have antioxidant properties that help remove inflammatory cells from the body. Menengic, that is, hackberry fruit, is in the first place among these foods. You can drink it by making coffee, as a spice, or by dripping two drops of hackberry oil into warm water. – Menstrual bleeding that is more than normal is an indication that there may be a health problem in the uterus. Excessive menstrual bleeding, which is a symptom of conditions such as cysts, ovarian problems or weakness of the uterine wall, also invites serious health problems. Excessive blood loss causes low blood pressure. The fruit, which is called menengic or hackberry, prevents excessive bleeding. It also helps regulate irregular menstrual periods.

– When dried hackberry fruit is mixed with honey and kept in the fridge for a day and consumed regularly as a spoon a day, it becomes a natural remedy for people with chronic stomach problems. Regulates stomach acid, prevents bloating. It cleans the part up to the esophagus, stomach and intestines in the digestive system. By increasing the functions of the intestines, it prevents constipation caused by the slowing of the intestines, especially in older ages.

– Hackberry fruits are boiled for sore throat and cough due to upper respiratory tract diseases experienced during seasonal transitions. After filtering, honey is added to it, mixed and consumed. This mixture reduces the infected cells in the throat and allows the damage to be healed quickly. This mixture, which is also good for the lungs, clears bronchitis. – Foot sweat causes severe odor, especially in summer. The most natural way to prevent this is hackberry coffee. It controls the body temperature in a short time and prevents the feet from sweating. WHAT DOES CHICKEN OIL DO?

The E and B vitamins it contains are very beneficial for skin and hair problems. It prevents the formation of premature graying hair cells and provides natural blackening of the hair. Apply hackberry oil to the roots of your hair, wait an hour, and then rinse with vinegar. This application destroys the scars on the roots of the hair as well as blackening the hair. Hackberry oil applied directly to the skin removes acne spots. It prevents acne formation. However, before using hackberry oil, a specialist should be shown the skin type. Otherwise, it will cause the opposite effect. When hackberry oil is placed in an ice pack and thrown into the freezer, it can be used in cases of headache, migraine. 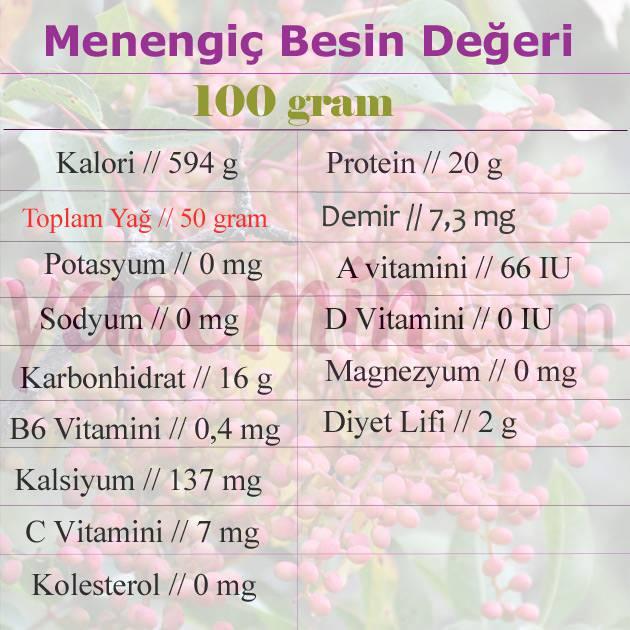