Home Health What are the benefits of kumquat (kumkat)? Which diseases is kumquat good for? How is kumquat consumed?

We have searched for you who are curious about kumquat, which is among the exotic fruits and can be consumed with its peel. Kumquat, which is among the fruits of the Far East, belongs to the citrus family. Rich in vitamin C, kumquat benefits everything from the skin to the immune system. So what are the benefits of kumquat (kumkat)? Which diseases is kumquat good for? How is kumquat consumed?

Kumquat, which is frequently consumed in Far Eastern countries and even grown at home, is a fruit belonging to the citrus family. It has a lemon-like appearance. Kumquat, whose color resembles an orange, can be consumed with its peel. It has a smell similar to bergamot, but the smell disappears in the environment before long. It is consumed raw as well as making jam, marmalade and fruit juice. It is a fruit rich in vitamin C. Thanks to its sweet taste, it is consumed after meals in restaurants in the Far East. It is the smallest fruit of the citrus family. It is known as “Fortunella” in the scientific world. It was discovered by Scottish fruit grower Robert Fortune. It was taken from its surname because it spread all over the world thanks to him. It is popularly called kumquat and komquot or golden orange. Kumquat can also be grown at home in pots. After the 19th century, it began to be consumed all over the world.

WHAT ARE THE BENEFITS OF KAMKAT?

– Kumquat, which contains high fiber, thus provides incredible benefits to digestion. It prevents the occurrence of discomforts such as kumquat, abdominal bloating, constipation and gas compression, which especially supports the healthier functioning of the gastrointestinal system.

– It is an ideal food for diabetes because it contains low sugar. In addition, since it is a powerful antioxidant, it reduces the rate of sudden rise in sugar in diabetics.

– Like oranges and tangerines, it strengthens the immune system and makes it more resistant to diseases. In addition, it supports the regeneration of cells and prevents the formation of infections, bacteria and fungi. 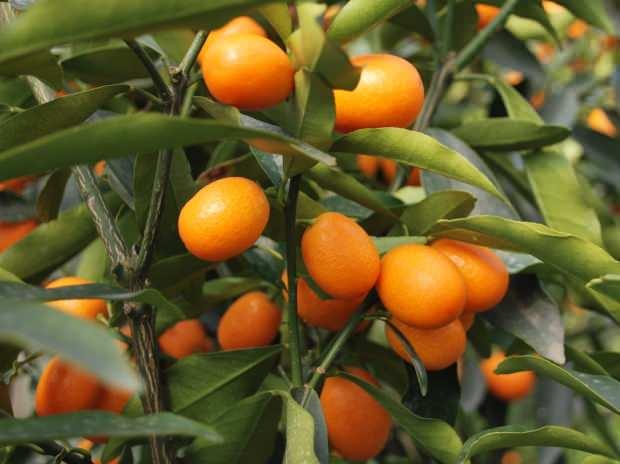 – Kumquat, which is ideal for skin cells, is also known as the miracle fruit because it prevents aging and wrinkles. It also strengthens the roots at the bottom of the hair, preventing wear and shedding.

– It contains calcium and vitamin C, which are important for bone and muscle health. Therefore, consumption of pregnant women and children is recommended. Thanks to the vitamins and minerals it contains, it provides both the development and strengthening of the bones. 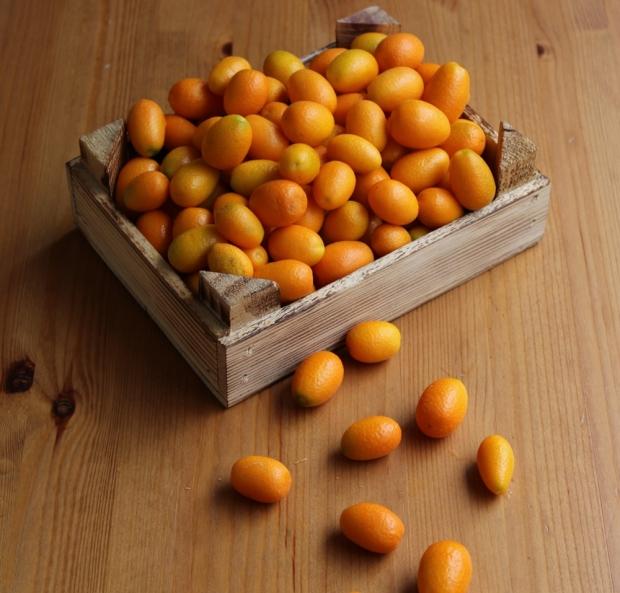 – Thanks to the acids it contains during consumption, it protects the tooth surface from infections. purifies it and prevents it from darkening. It also cleans between the teeth and makes a positive contribution to oral and dental care. In addition, it makes the salivary glands work more healthily. It reduces the bacteria in its content. It prevents bad breath.

– Vitamin A provides the most support for eye health in the body. It prevents the yellow spot diseases by preserving the fluid ratio in the eye. Since kumquat is rich in vitamin A like citrus fruits, it supports eye health. 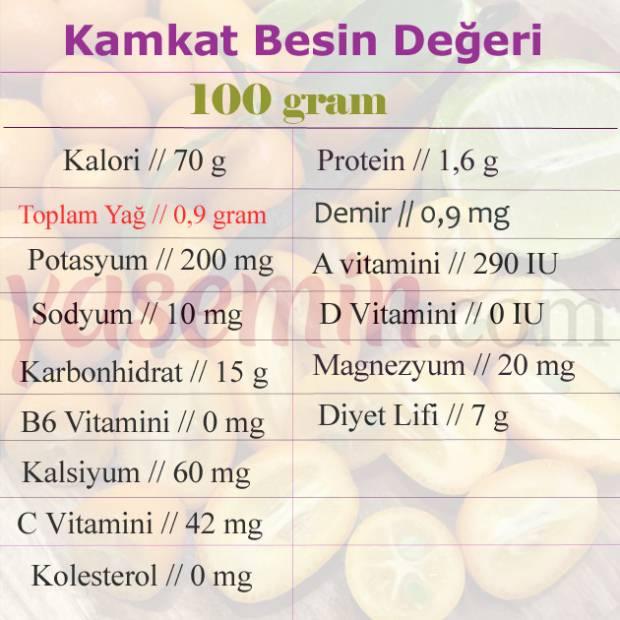