Home Health What are the benefits of hugging? How does hug affect human psychology?

Hugging is a symbol of universal compassion in the society, which people with mental depression need more. Studies have shown that a sincere hug for 20 seconds makes a person suddenly happy. We have searched for you everything that is curious about hugging, together with the research of experts who emphasize the benefits of hugging, which examines emotions, and emphasizes the benefits of human health. So what are the benefits of hugging? How does hug affect human psychology? The answer to all questions is in the details of the news…

The hugging activity, which dates back to almost the same time as the beginning of humanity, has been studied by scientists. It is especially applied to calm the person in psychotherapy methods. Hugging, which represents compassion in social rules, starts as a physical phenomenon and turns into an effective medicine that invites chemical reactions. Scientific research has revealed that hugging has many benefits for human health. Experts emphasize that people who hug each other feel safe, and this situation has positive effects on human health. Hugging, which is especially effective in the secretion of substances that affect the happiness hormone, prevents risky diseases by balancing blood pressure. However, experts say that hugging can be so beneficial as a result of two people’s sincere and sincere mutual hugs. 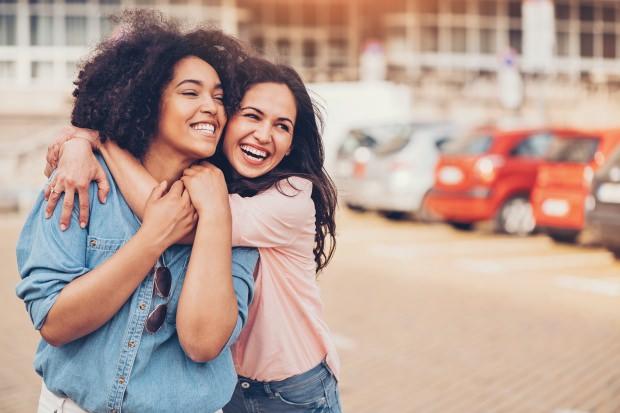 WHAT ARE THE BENEFITS OF HUGGING?

– Hugging reduces pain and increases the pain threshold of the strengthened immune system. For example; A person who has lost a loved one can overcome the pain he feels by hugging. Experts state that hugging people, especially those who are spiritually worn out, can heal them more quickly. 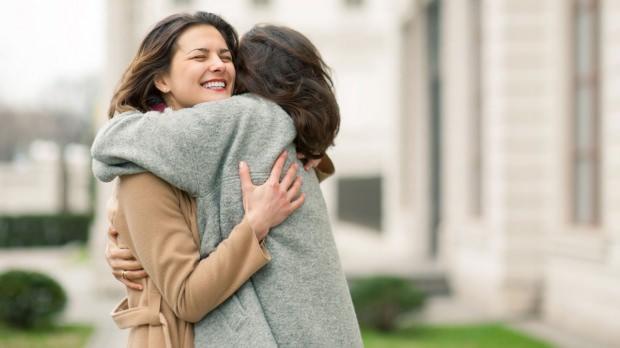 – The act of hugging, which balances the blood pressure in the body, also activates the nerves and reduces the blood rate in the brain. While this helps the body to be calm, it reduces the risk of psychological disorders such as stress, depression and irritability.

– In a study conducted by US psychologists in 2009; Before making stressful conversations, the spouses were asked to hold each other tightly for 20 seconds. As a result of this situation; blood pressure of hugging couples and your heartbeats found to be normalized. It has been revealed that the hormone oxytocin, which is secreted in the body after hugging, reduces the risk of developing heart diseases. 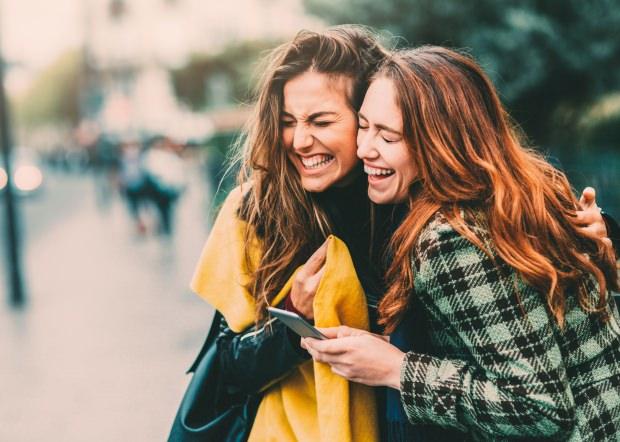 HOW DOES HUGGING AFFECT HUMAN PSYCHOLOGY?

Sincere and sincere hugs up to four times a day reduce one’s stress. Even if this situation lasts for twenty minutes, it makes the person feel good. Experts emphasize that this situation increases the sense of self-confidence in children and adolescents. As proof of this, it is shown that the born child is silent as soon as he feels the warmth of his mother. In addition, experts say that strong bonds begin with hugs. The basic condition in psychology is trust. It has been seen that the more secure the person feels, the better he/she is spiritually.