Home Health What are the benefits of ginseng? How to consume ginseng? What does ginseng tea do?

Ginseng, which is a legendary useful plant in Far Eastern countries, is a panacea. Ginseng, which is available in white and red colors, has been produced in recent years with the management of culture cultivation. That’s why ginseng, which grows in an average of 6 years, is very valuable. It is used in the pharmaceutical industry as well as in cosmetics. So what are the benefits of Ginseng? How to consume ginseng? What does ginseng tea do?

The scientific name of Ginseng, whose homeland is China, is panax ginseng. It is among the root crops of ginseng, which has a large share in the foreign trade of China, Russia and South Korea. Ginseng, which has been used in traditional medicine methods of China for centuries, prevents the formation of cancer as it allows the cells to renew themselves rapidly. At the same time, thanks to the additional vitamin supplement, it ensures that the immunity is strong against free radicals. It is convenient to collect ginseng, which belongs to the Araliaceae family, in an average of 4-6 years. The longer it stays in the soil, the more beneficial it becomes. Therefore, it is known that some villagers in South Korea still do not collect the ginseng that their ancestors planted. Although there are many varieties of ginseng, which is fertile because it is grown on fertile soils, only 4 are used. 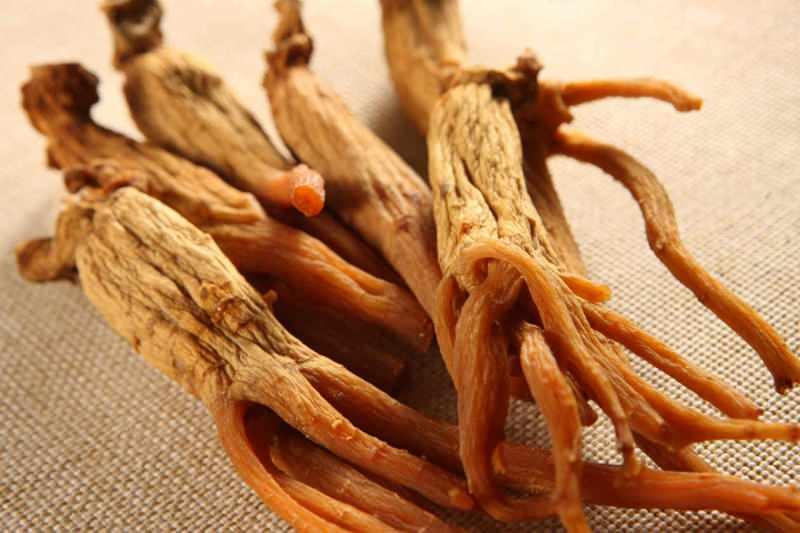 – The most commonly used variety is Korean Ginseng. In all studies, it has been determined that it is the first variety of ginseng.

– American Ginseng is similar in appearance to Korean Ginseng but has different benefits. It is also said that there are differences in taste.

– Siberian Ginseng, which is completely different from real ginseng, is commercially produced.

– Another type of ginseng that changes its color when exposed to the sun is Red Ginseng. It is essentially the same as Korean ginseng. However, it was seen as a different variety due to its color. 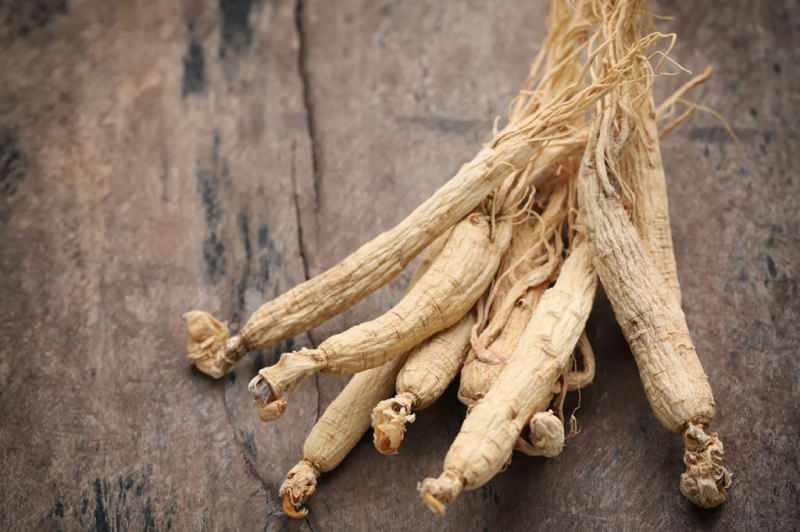 – Just like radish, carrot and turnip, it can be consumed raw.

– The hard ones can be softened in steam and eaten.

– In recent years, it can be powdered and taken as a capsule, so that it is easier to consume.

– It is used in hair and skin care products by removing the oil in its content.

– In ancient times, it was crushed and made into a paste and applied to the skin.

– There is also information in the books that it is applied to the aching joint areas.

– In Korean cuisine, it is powdered and added to meals.

– Tea is made from fresh slices or dried form. 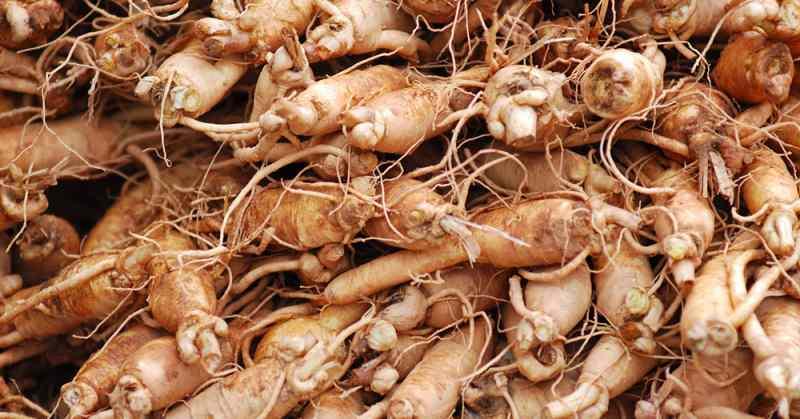 WHAT ARE THE BENEFITS OF GINSENG?

– In the researches, the ginseng plant, which strengthens the immune system, thus protects the body against viruses and infections.

– Increases the functionality of nerve cells thanks to the Ginsenosit it contains. It also preserves the structure of the brain. When consumed regularly, even once a week, it prevents forgetfulness or Alzheimer’s, which is likely to be seen in older ages.

– Ginseng, which contains fiber and healthy carbohydrates, increases the energy rate of the body. In addition, it increases the regeneration rate of cells by reducing the oxidative rate. It reduces the rate of aging while reducing stress.

– Another research on ginseng is its ability to balance the sugar level in the blood. By regulating insulin resistance, it becomes an ideal food for diabetics.

WHAT DOES GINSENGI TEA DO?

Tea obtained from its fresh or dried form is a natural remedy especially for the digestive tract. By making the intestines work better, it prevents the occurrence of diarrhea as well as constipation. It also balances stomach acid. It is a drink that can be preferred by those who want to lose weight and keep their energy level high. You can add it to boiling hot water and wait for it to brew for 5 minutes, then strain it and drink it.