Home Health What are the benefits of currant (Gilaburu)? Natural food that reduces kidney stone…

We have searched for those who are curious about the natural medicine gilaburun, i.e. frank currant, which is recommended by alternative medicine experts to reduce kidney stones. Blackcurrant with a sour and bitter taste grown in Yozgat and Nevşehir is used in all areas. It is known among the people that gilaburun water is a panacea. So, what are the benefits of blackcurrant (Gilaburu)? The answer is in the details of the news:

Gilaburunu, which needs plenty of water during cultivation, is among the popular fruits in recent years. Gilaburunu, which is red in color and the size of chickpeas, is consumed frequently in Kayseri. Gilaburunu, which has a bitter taste, is fermented with barley and put into bottles with water. Then, the water that comes out by filtering and squeezing is consumed. In the tests, this water has a tremendous effect on kidney diseases, especially in reducing kidney stones. in public Blackcurrant and Gelebor Also known as With the experts mentioning it as a natural medicine in the programs, the popularity of gilabur is exported to America in large quantities. Gilaburunu, which contains a high amount of vitamin C, completely renews the body. Gilaburunu, which should be consumed in a glass during the day, plays with the acid balance of the body when consumed consecutively. This paves the way for serious health problems. The gilaburun, known as “Viburnum opulus” in the scientific literature, belongs to the Adoxaceae family. After being collected and fermented in October, it is consumed throughout the winter. In addition to strengthening immunity during seasonal transitions, it prevents stones or sand that may occur in the kidney and bladder. 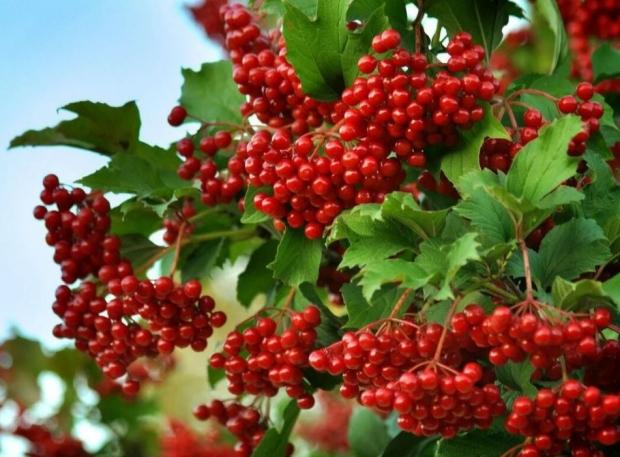 It is available in pharmacies and transmitters. However, you can also do it at home by your own means. Wash the gilaburun fruits thoroughly. Put it in bottles with the barley and add water to it. After waiting a few weeks, strain this water and squeeze the gilaburuns well. You can consume a glass of this water a day. Since gilabur is a highly acidic fruit, it is beneficial for those with chronic diseases and regular medication not to consume it without consulting a specialist. 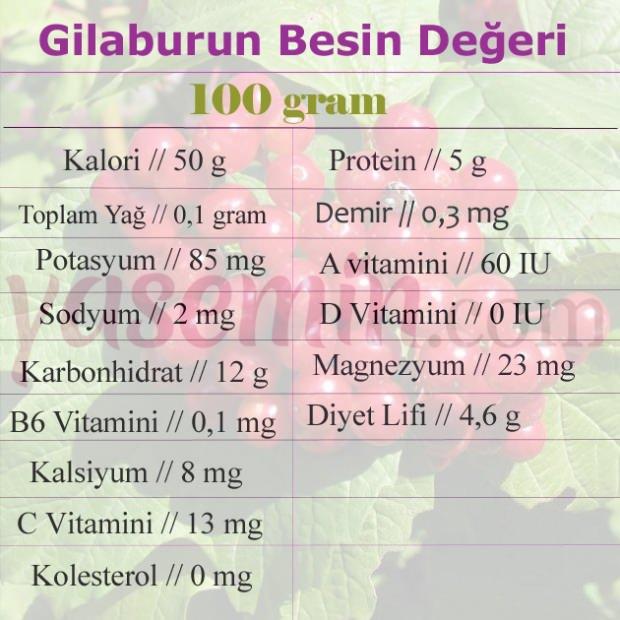