Home Health What are the benefits of coriander seeds? Does coriander oil work for mouth sores?

Coriander seed, also known as Ashot, contains cineole and linoleic acids. Thanks to these two acids, coriander seeds act as a powerful bacterial cleanser. Experts about coriander, which is frequently used in meals and salads, say that viruses go down to the throat and lungs, especially by mouthwash. So what are the benefits of coriander seeds? Does coriander oil work for mouth sores?

While coriander is used as a spice in most countries, it is consumed in diet salads with its fresh leaves and in cuisines with its root. The benefits of coriander for human health do not end with counting. Coriander, which belongs to the parsley family, sage Also known as When the seeds turn to the plant, it is very similar to parsley in appearance, but the indentations in its leaves are more than that of parsley. It grows in accordance with the Mediterranean vegetation. Although its homeland is not known exactly, it has spread all over the world from countries such as the Middle East, Latin America and China. It is a sun-loving plant. Its scientific name is Coriandrum sativum. It has a 20-60 cm height, hairless, annual and herbaceous appearance. It is generally used in meat dishes and pickles in eastern cuisines. Coriander has been used in alternative medicine for centuries, as well as a raw material in the cosmetic industry. In addition to its seeds and plants, the seeds are used by grinding and extracting the oil in its content. 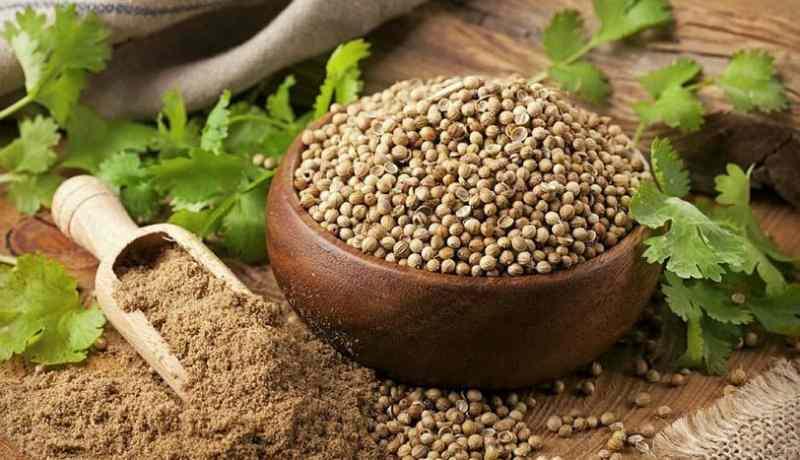 Coriander, which contains flavonoids such as quercetin and apigenin, has strong antioxidant properties. Especially, coriander, which has incredible benefits in clearing inflammation, has been frequently used in alternative medicine. In addition, coriander oil also benefits stomach ailments. It is a natural remedy for diseases such as ulcers and reflux. For oral wounds, you can mix a few drops in warm water and use it as a mouthwash. It is good for heart and vascular diseases by increasing the level of good cholesterol in the blood. Studies have shown that coriander oil keeps hyperglycemia under control. 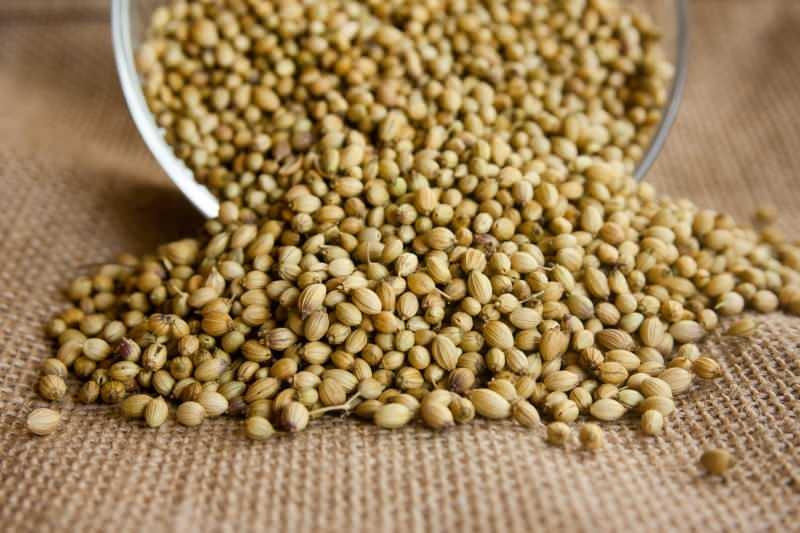 WHAT ARE THE BENEFITS OF CORRIAN SEEDS?

– It is very beneficial for eye health. It prevents vision problems with the vitamin A it contains.

– Coriander provides support to the nervous system with the vitamin B it contains. It helps in reducing problems such as insomnia, fatigue and stress.

– It helps to reduce the occurrence of risky diseases such as heart attack and stroke. It also balances the cholesterol level. 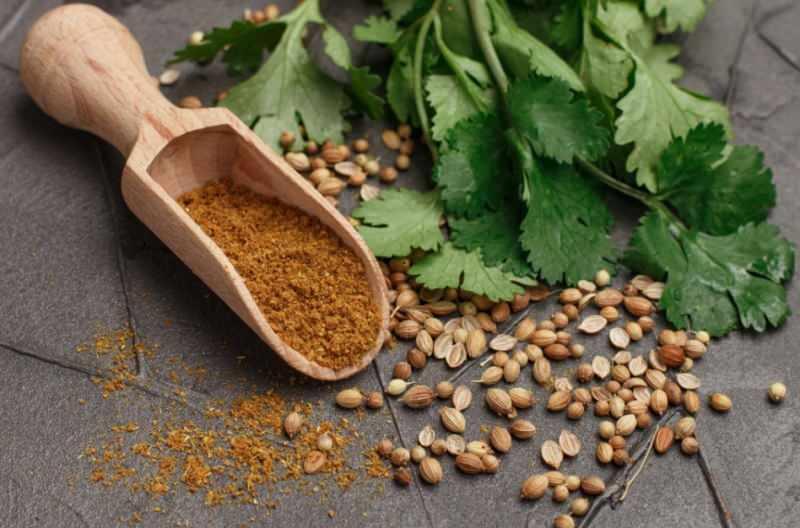 – Strengthens the immune system. Coriander protects the body against infections thanks to its antibacterial properties.

– It removes bad breath and prevents the wounds in the mouth from getting infected.

– Being rich in calcium, coriander keeps the bones healthy and strong for many years.

– Thanks to the essential fatty acid in it, it provides faster healing of skin problems. 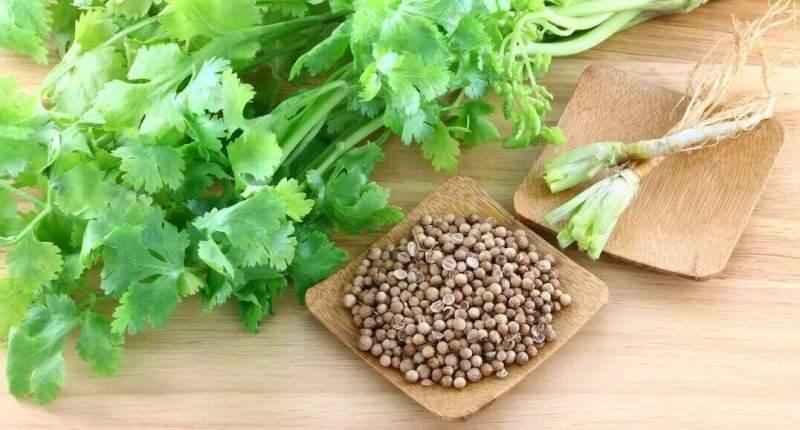 ARE THERE SIDE EFFECTS OF CIORIGAN?

It is dangerous for pregnant women as it relaxes the uterine muscles. In addition, since it is a strong toxin remover, nursing mothers should consult a specialist before consuming it. It is not recommended for people who are allergic to parsley. It causes itching and rash on the skin. In excess, it causes diarrhea.

It is preferred to be consumed as tea as well as meals. Coriander, which is preferred to add flavor to dishes from its green leaves to its seeds, is especially preferred in Eastern cuisine. Dieters generally prefer to boil chickpeas and consume them with yogurt. This form, which is a powerful toxin shooter, also provides long-term satiety. Herbal tea is made by crushing the coriander that works the intestines. 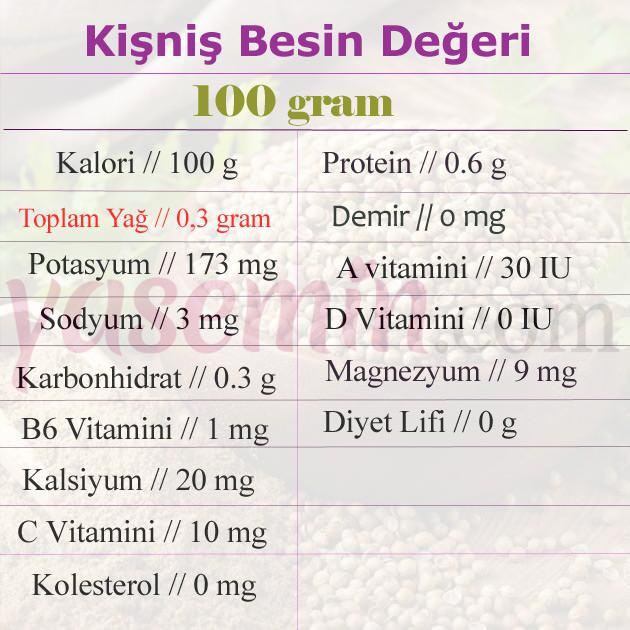