Boza, which is rich in iron, phosphorus, niacin, sodium, A, B1, B2 and E vitamins and minerals, has many health benefits. When cinnamon and chickpeas are added to boza, its benefits are doubled. Boza, made from millet semolina, water and sugar, is the oldest beverage in Turkish history. Spreading from Central Asia, this flavor later spread to countries such as Kosovo, Bulgaria, Macedonia, Albania, Bosnia and Herzegovina, Montenegro, Serbia and Romania. Apart from millet semolina, it is also made by fermenting the flour of grains such as corn, barley, rye, oats, wheat, buckwheat, cayenne, gernik, sometimes rice and bread, rarely hemp flour and barberry. Ibn Battuta, an Arab traveler of Boza, mentioned it as the most consumed beverage in Turkish lands at the beginning of the 14th century. In addition to boza, which is seen as a harbinger of winter in the Ottoman Empire, salep is also the most consumed beverage. Salep, on the other hand, is the opposite of Boza, which was born in the Balkans and spread all over the world. Salep is produced from a plant. The seeds in the root of the salep plant are collected and ground into powder and cooked with milk. It is consumed by adding cinnamon to it. In addition, salep is the raw material of ice cream in summer. Dietitian Bahtınur Yılmaz at MedicalPark GOP Hospital answered the questions of salep and boza from Yasemin.com reporter Müge Çakmak:

WHAT ARE THE BENEFITS OF BOZA AND SALEBIN?

– It increases the body’s immune resistance. It provides a miraculous effect especially for the immune system.

– It relieves stomach pains, especially after-meal stomach cramps, heartburn and indigestion. Therefore, it is more beneficial to consume at night.

– It becomes a protective shield for the body in combating the increasing infectious diseases during the winter months. It provides one-to-one benefits for persistent cough and sore throat. 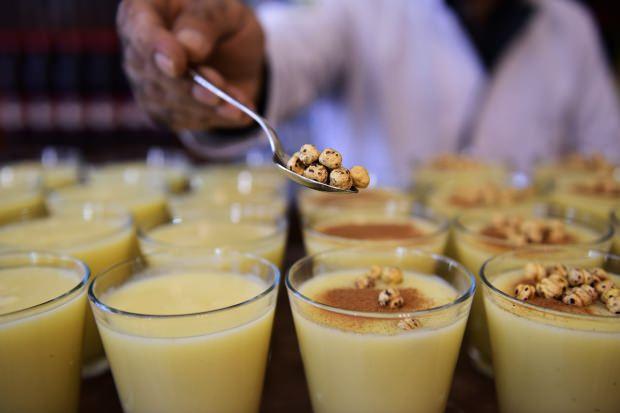 – Both boza, cinnamon and chickpeas contain plenty of acid. These acid substances support the purification of the intestines from toxins.

–By renewing the cells in the nervous system and increasing the happiness hormone, it reduces the rate of stress and depression disorders. 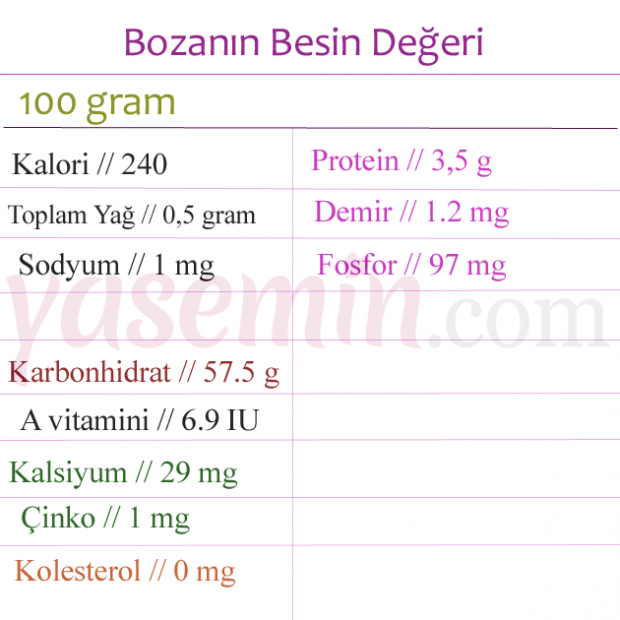 – Relieves sore chest and throat due to infection. It is good for dry cough. 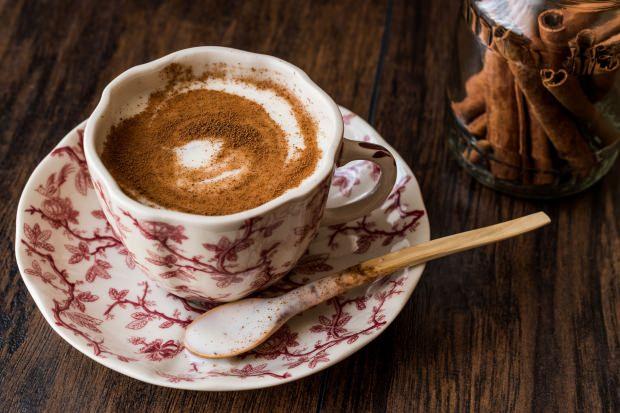 – It regulates blood flow. In this way, it improves both the heartbeat and brain functions. It prevents diseases such as forgetfulness by increasing its concentration power.

– It controls body temperature. It protects immunity against diseases.

–It reduces the severe situations experienced by women during their monthly menstrual period. 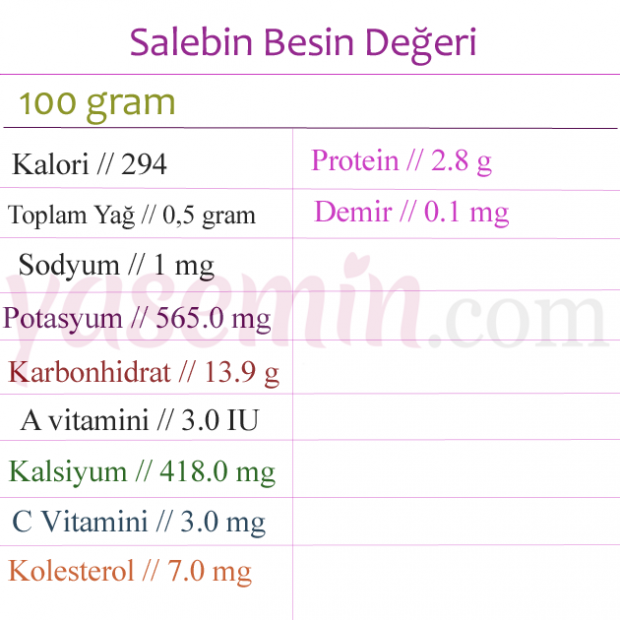