Home Health What are the benefits of bonito fish and what is it good for? Which fish should be consumed and how?

Bonito fish, which is started to be hunted from August, is consumed easily until the end of autumn months. Bonito fish, which contains high levels of omega-3 fatty acids, prevents cardiovascular diseases in particular. Experts say that it will be beneficial to consume this type of fish at least once a week from childhood. So what are the benefits of Bonito fish and what is it good for?

Fish, which is rich in omega-3 fatty acids, contributes positively to human health. The fishermen who set off to the seas after the ban on hunting with the first day of autumn begin to fill the stalls in a short time. Fish consumed until mid-February provides many substances that the body does not produce spontaneously at once. Bonito, which is preferred to be consumed most after anchovy and salmon, especially contributes to skin health. Bonito fish; There are species such as bonito fox, gypsy acorn, bonito, chestnut acorn, zindandelen, toric, pointed six-finger and pichuta. It contains phosphorus, sulfur, vanadium substances. It is also rich in protein and vitamin D. WHAT ARE THE BENEFITS OF BONUT FISH?

–It strengthens the hair roots and prevents them from shedding and wear.

–It supports the skin to appear brighter and livelier.

–When consumed regularly, it strengthens the tooth and bone structure and prevents any deformation.

– Thanks to the potassium it contains, it regulates cholesterol. It reduces blood pressure.

–It prevents visual disturbances by enriching the cells in the yellow spot in the eye.

– It makes nerve cells healthier. It increases the power of the memory part of the brain.

–It prevents the occurrence of cancer diseases by improving the cells that are prone to mutation in the digestive system. 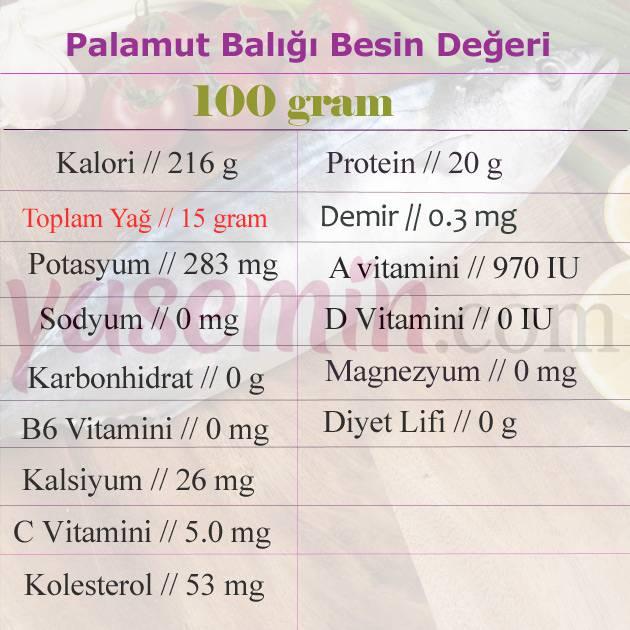 WHICH FISH SHOULD BE CONSUMED?

You should pay attention to whether the sea bream is fresh. If the scales shed quickly, it means that the fish is stale. Since these fish have a high fat content, it would be healthier to cook them on the grill with a low temperature or in the oven with a low temperature. Thus, since the fat rate of the fish fried in its own oil is reduced, it can be included in the diet list of people who lose weight. Anchovy, one of the most preferred fish varieties, is the main ingredient of many dishes of the Black Sea cuisine. If the red color is dominant on the lower part of the head, these fish should definitely not be consumed. It is recommended to steam the fresh large and 9 cm Anchovy or fry in a pan over low heat. Experts emphasize that mackerel should not be eaten outside of December and January. Because this type of fish spoils quickly after leaving the sea. You can consume the mackerel by grilling, frying and baking after salting brine. Another most preferred fish species is the bluefish. It is more beneficial to consume bluefish by frying it in a pan in a low and low-fat way, like Anchovy.