Home Health What are the benefits of bay leaf? What does bay leaf tea do? Bay and lemon mix

Bay leaf, which has a very strong anti-inflammatory effect, has incredible benefits for skin health, as everyone knows. In addition, when the leaf is boiled and consumed, it benefits many diseases from dry cough to constipation. We have searched for you those who are curious about the bay leaf, also known as the Mediterranean laurel. So what are the benefits of bay leaf? What does bay leaf tea do?

The Mediterranean laurel, which grows native to the Mediterranean climate, has a unique smell of the tree type. The leaves of the tree used in alternative medicine have a large share in Turkey’s exports. The lower part of the trunk of the tree is gray and the upper parts are green. Fragrance emanates from the leaf parts. The biggest enemy of these leaves is an insect called aphid. In our country, bay leaves are dried and used in cooking and sherbet production. Bay leaf, which gives a different taste, is also preferred in making tomato paste. Bay leaf, which is also grown at home as an ornamental plant, is very sensitive to cold weather. Due to the volatile nature of the fatty substances in its content, it is among the healthy oils used in meals. Bay leaf has antioxidant, analgesic, anti-inflammatory and anticonvulsant properties. Bay leaf, which is especially used in the cosmetics industry, is a raw material in personal care products such as creams, soaps and shampoos. In ancient Greece, it is seen as the elixir of immortality because it stays green both in summer and winter. That’s why it’s used for everything. It belongs to the laurel family, which is referred to as “Lauracase” in the scientific literature. There are three types of these leaves that grow on the evergreen tree. It is known as the leaves of the Azores, Mediterranean and Canary Islands. But the most common Mediterranean leaves are used.

WHAT ARE THE FEATURES OF BAY TREE?

Other bay leaves grown outside of the Mediterranean climate can be poisonous. That’s why it is the bay leaves in the Mediterranean region that experts recommend the most. According to researches, in the years before the ice age, bay leaves were found in almost all of Africa and the Mediterranean basin. However, due to the changing soil structure during the ice age and afterwards, it was limited to coastal areas. Bay leaves have a very pleasant odor due to the eugenol extract they contain in the region where they grow. This essence is especially extracted as an essence and used in the cosmetics industry. 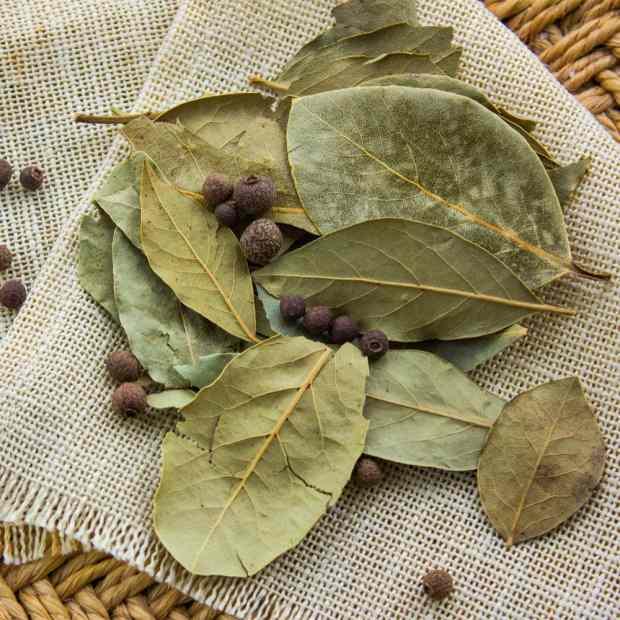 WHERE IS BAY LEAF USED?

It has been revealed that bay leaves have been discovered and used in many areas for centuries in Egyptian inscriptions. In addition to being used in meals due to its sweetening and pleasant odor, it has also been added as a raw material for cosmetic products, thanks to the antiseptics it contains. It is said that the beauty of Egyptian women owed to this leaf. Thanks to this reputation, the bay leaf also attracted the attention of Ottoman women. Bay leaf, which is known for cleaning the skin surface and making it appear more vivid and bright, has also been shown to benefit some diseases in terms of health. 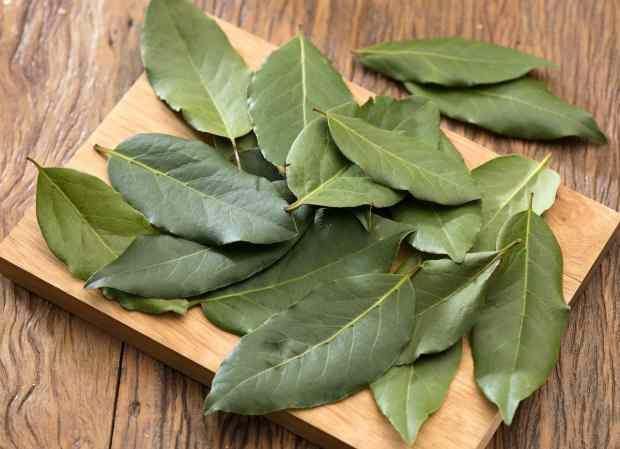 WHAT DOES BAY LEAF TEA DO? HOW TO DO? BAY AND LEMON BLEND

The most ideal brewing method is to add the leaves to hot water and wait for a definite effect of bay leaf, which is a very strong anti-inflammatory. Throw 3 bay leaves into the boiling water and wait for it to brew for 5 minutes. Be sure to buy bay leaves from a trusted supplier. Otherwise, you will not see an effect. Drain the tea that has been brewed for 5 minutes by straining it. To get rid of edema from the body, add a tablespoon of lemon juice and consume it. This tea instantly cuts dry cough. It cleans the lungs damaged by smoking. Increases liver functions. In addition, as bay leaf tea renews nerve cells, it relieves fatigue and increases motivation. WHAT ARE THE BENEFITS OF BAY LEAF?

– Bay leaf is consumed by making tea for upper respiratory tract diseases. Bay leaf, which has high analgesic properties, reduces the cells that cause throat infections. It clears the throat with its expectorant effect. Put 2 bay leaves in a glass of water and boil for 5 minutes. After waiting for 1 minute, strain it and add a teaspoon of honey and consume it.

– During high fevers, throw 10 bay leaves into 5 glasses of water and boil it. Then, dip a clean piece of cloth in the cooling water and place it on your chest, neck or forehead and change it every half an hour. – Bay leaves are also very effective in reducing stones in the kidneys caused by food waste. Put 4 leaves of laurel in boiling water and boil it. Consume once a day. This tea, which is consumed in a glass every day, allows the stones to dissolve and come out of the bladder over time.

– Grind 10 bay leaves until they become powder. Then add half a glass of hot water to this powder and mix it. Apply this mixture to your hair roots and wait for an hour. The mixture that nourishes the hair follicles heals the deformed cells. If there is lice or dandruff in the hair, it ensures that it ends in a short time. – Thanks to its high antioxidant, it purifies the body from free radicals. It strengthens the immune system. It acts as a shield in the body against diseases.

– Folic acid is essential for the body. Folic acid, which the body needs daily, helps to regenerate cells. It is a substance that should be taken especially during pregnancy. This substance is effective in bone development. 100 grams of bay leaves meet the daily folic acid requirement. – For digestive problems such as heartburn after meals, mix 2 grams of bay leaves with half a glass of water. Add ginger powder and bring it to a boil. Strain and consume after 5 minutes. It is beneficial for people who have digestive problems frequently to consume it twice a day.

– Bay leaf, which is effective in reducing glucose and cholesterol levels, can be consumed by both diabetics and cardiovascular patients. Boil 5 bay leaves in a glass of water. Consume it on an empty stomach in the morning.

WHAT ARE THE SIDE EFFECTS OF BAY TREE? 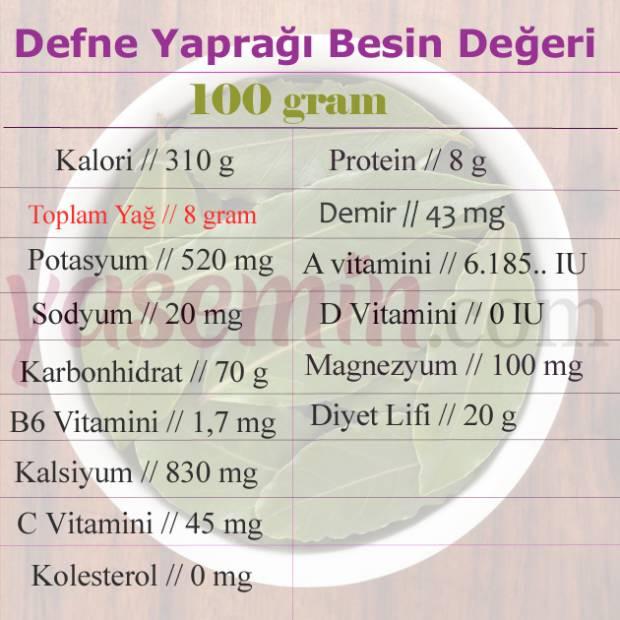