Home Health The expert answered: Everything about the vaccine in 9 questions

Turkey Infectious Diseases and Clinical Microbiology Specialization Association Adult Immunization Working Group President Prof. Dr. İftihar Köksal pointed out that the protection of the vaccine varies according to the type and said, “According to the results of Sinovac in our country, antibody formation is around 90 percent.”

Turkey Infectious Diseases and Clinical Microbiology Specialization Association Adult Immunization Working Group President Prof. Dr. İftihar Köksal made statements about those who were curious about the coronavirus vaccine. Pointing out that protection varies according to the type of vaccine, Köksal said:

1) How long will the vaccine protect me?

“According to studies, the antibody formation capacity of Pfizer-BioNTech is around 91 percent. According to the results of Sinovac in our country, it is 90 percent. The general average in the world is 50-60 percent. The vaccine protects the person from a severe course of the disease. We do not yet know how long it will protect, because it’s only been 6 months since the vaccines were released.” 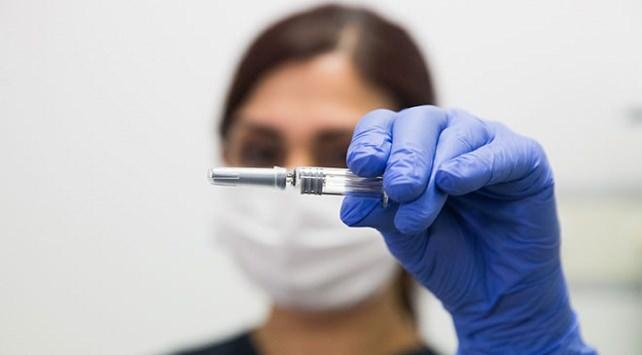 2) What are the side effects of vaccines?

Regarding the side effects of vaccines, Köksal said, “This can be viewed as short and long term. There may be a slight pain and redness at the injection site. After the first dose, no side effects have been observed yet. After the second dose, widespread muscle pain, fever, and headache may occur.”

3) Pfizer-BioNTech, the mRNA vaccine, is it likely to have an unexpected side effect in the future?

Stating that it is not possible to talk about long-term side effects, Köksal said:

“There were no side effects until the pre-approval stage. At the moment, 6 months have passed since its use in the world, and no side effects have been observed again. It is not correct to attribute the next effects to the vaccine, but it is still necessary to observe for two years.” 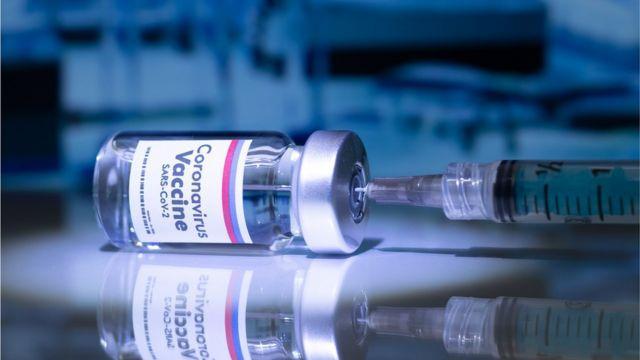 4) Can the body get a virus with the vaccine?

prof. Dr. İftihar Köksal underlined that no virus enters the body in both types of vaccines. “Since the inactivated virus is used as a vaccine in Sinovac, it is not a live virus and does not cause any viral disease. It is a vaccine given to the body to create antibodies. In Pfizer BioNTech, it is the body’s antibody response against the ‘spike protein’ on the surface of the virus. Only on the virus Since particles are given, you do not get the virus into the body. So in both vaccines, the virus does not enter the body.”used the expressions.

5) Is it okay if I’m ‘coronavirus positive’ at the time of my vaccination?

Emphasizing that there is no danger for those who had Kovid-19 while being vaccinated, Köksal said, “We see that there is not. Some patients get their vaccines in the early stage of Kovid-19 without realizing the disease. You have the disease, but the protective effect of the vaccine has not emerged yet,” he said. 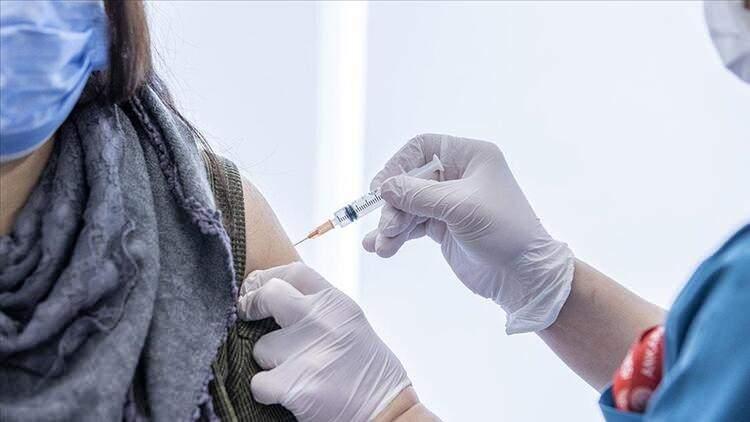 6) How should sleep and nutrition be after vaccination?

Expressing that it is necessary to pay attention to the functioning of the immune system after vaccination, İftihar Köksal warned, “Eating and sleeping patterns of people who have had the vaccine are not different from the normal situation, but they should still stay away from alcohol and not use drugs that suppress the body’s immune system.”

7) What effect do vaccines have on mutants?

Stating that the vaccines used in Turkey are not ineffective against existing mutants, Köksal said, “There is no evidence that they are ineffective at the moment, but if new variants come out, it is likely to be ineffective.”

8) Will the vaccines be repeated after one year?

As for whether the vaccines need to be repeated or not, Köksal said, “The vaccines have yet to be pre-approved. The continuation of the phase studies will take 1.5 years. In other words, the final decision on whether we should be vaccinated every year will be made according to the results of the phase studies.” 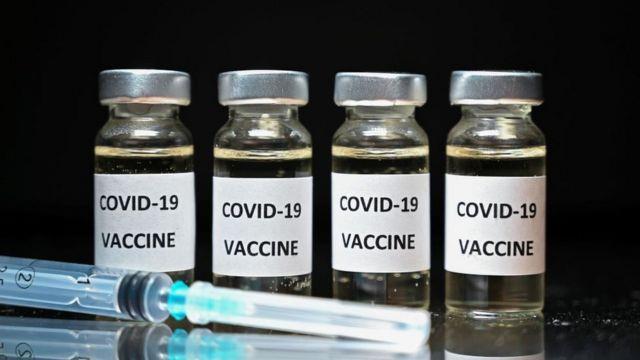 9) Can I have two different vaccines if time intervenes?

Another question mark in the minds of those who have been vaccinated is, “Let’s say I got two doses of Sinovac vaccine first. If the vaccine is repeated after 6 months or a year, can I become a different vaccine, Pfizer-BioNTech?”. Köksal stated that there is no danger in this regard and said, “You can be. There will be no harm in it.”