The explanation of hyperthymesia, a neurological health problem seen in only 25 people in the world; Having a high autobiographical memory. In fact, this situation, which is seen as normal at first glance, can turn into a bomb effect from advancing ages with the rapid functioning of the brain’s functionality. In our country, this disease was shown with the character of Aliço in the TV series Çukur. Hyperthymesia, which has been accepted as a disease recently, was first mentioned in the journal Science in 2006. According to scientists, hyperthymesia, which is considered a disease, has two defining features. The first is that an abnormal amount of time is wasted on one’s past. The second one is able to repeat the events that he wants to remember in his past as if he was defeated without deleting them.

Not only neurologists look at hyperthymesia, but also psychologists. This branch is called Neuropsychology. It examines the situations in which the brain experiences psychological effects. In these patients, they record every moment they experience in the memory area of ​​the brain like a photo frame. Despite all the researches, there is no definite conclusion about how this situation occurs. Since it is seen in 25 people around the world, a lot of research has been done on it. However, the results could not prove exactly why hyperthymesia occurs. This situation has been well taken care of before. Because the person could tell every history in every detail. As the research deepens, experts realize that these patients are a ticking time bomb. The situations in the patient’s memory move in parallel with his emotions. A negative experience in the past affects the person in the future. For example, when he re-experiences a similar situation related to that bad experience he had, he may go to his past memories and remember all the situations he had there in detail and get locked there. As this situation becomes more frequent, the person may even disrupt his vital functions. He/she may avoid situations such as eating and drinking, acquiring a social environment and mixing with society. 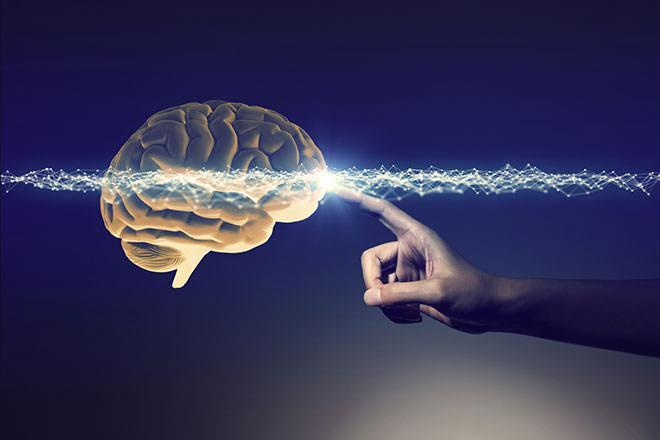 From the age when they realize their consciousness, they actually remember everything after this 1 year old. Although it may seem good to remember everything, bad experiences cause one’s soul to be shattered over and over again. As Sigmund Freud said “Knowing everything one lives, kills one’s soul. The person whose soul dies is the living dead in the world.”

During their adolescence, these patients suddenly realize that they know everything about their childhood in detail. This is normal at first. But when they realize that no one remembers what they experienced at the age of 1, they consult a specialist. The diagnosis of this disease is made as a result of tests. In a study conducted at the University of California, it was determined that they can record every moment because there is a strong connection between the frontal lobes of the brain and analytical thinking. These patients remember every moment they lived as if it were fresh. There is no definitive treatment. However, it is useful to have them under the control of a specialist. This is a necessary precaution to prevent sudden locking and the severity of its processes.