Home Health Staying home sickness: What are the unknown symptoms of agoraphobia?

Although it is not common, agoraphobia is a mental disorder that progresses secretly and reduces the quality of life of the person. The further away from home the person is, the greater the danger he feels. As the fear of closed spaces increases, the state of being asocial also increases. We searched for questions about agoraphobia, which is experienced with the increase of panic and fear. So what are the unknown symptoms of Agoraphobia?

Agoraphobia is caused by the activation of fear hormones in the brain as a result of damage to the nervous system cells. In addition to this situation, severe traumas experienced in childhood or losing one of their parents as a child increase the risk of experiencing this ailment. In addition, experts emphasize that there may be a genetic condition in their research on this disorder. People with agoraphobia feel safer at home, and when they want to go out, they need to have a person who will make them feel safe. Some of these people also have panic attacks. When the person is alone, he/she may have panic attacks with the fear that he/she feels powerless in the face of what will happen to him/her. 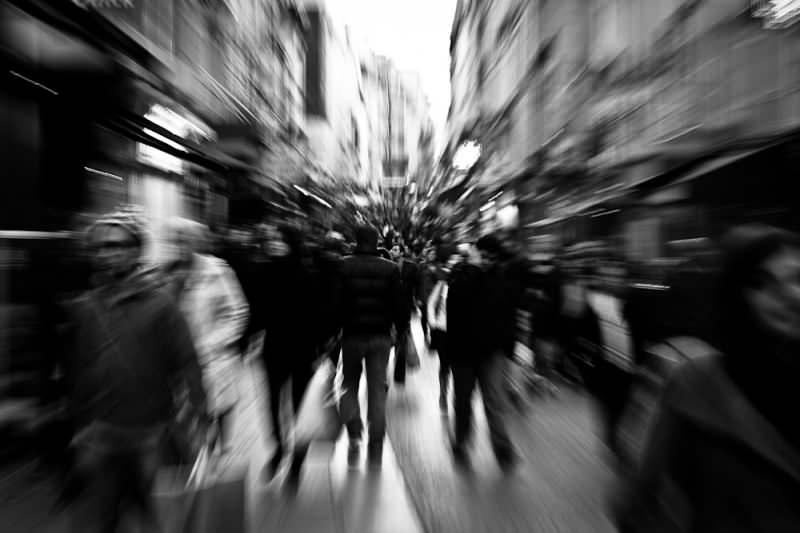 PATIENTS WITH AGORAPHOBIA DO NOT ENTER THESE ENVIRONMENTS!

These patients are usually; They tend to avoid closed areas such as markets, streets, tunnels, public transportation vehicles, elevators, airplanes, flat rooms, cinemas, theaters and gyms. Experts state that the advanced level of the disease can be dangerous as it leads the person to commit suicide. 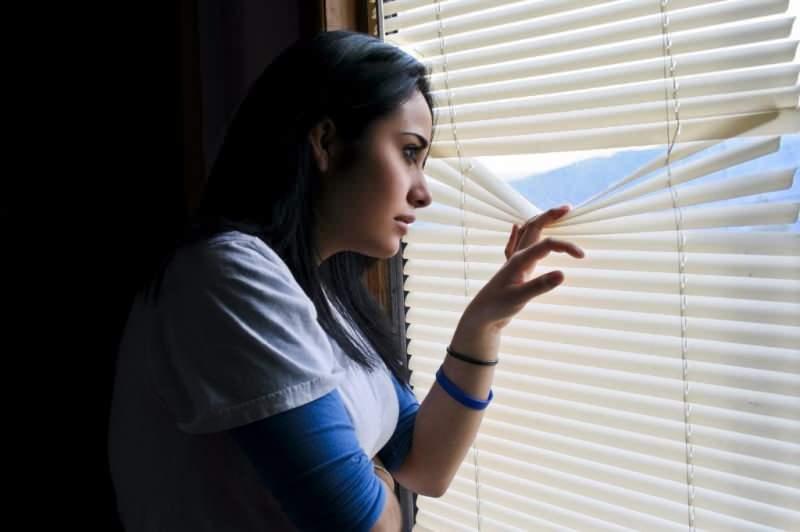 The most basic symptom is panic attacks. However, in general, there are two types of symptoms of the disease.

– Psychological symptoms;It manifests itself as fear, stress, depression, anxiety and feeling as if the person is going to die.