Home Health Source of B12: What are the benefits of bluefish? How to consume bluefish?

Bluefish, known as the father of fish, is a complete source of B12. We have compiled for you those who are curious about the bluefish, which has incredible benefits for body health. It also contains high levels of phosphate and zinc. It is the best food of cold weather. It ends health problems such as fatigue and lack of concentration. So what are the benefits of Bluefish? How to consume bluefish?

Bluefish, which is referred to as Pomatomus saltatrix in the scientific classification, is the most beneficial fish to be consumed in cold weather. Bluefish with a length of up to 28 cm weigh between 125 and 333 grams on average. The largest bluefish are called Kofona and Scyrakara. The back of the bluefish, which is light silver in color, is dark. As it grows, this darkness increases. The abdomen is also quite shiny. He is called the father of fish. It emerges with the cooling of the weather in the Black Sea, the Mediterranean, the Marmara, and the Atlantic Ocean. It travels in herds. Therefore, hunting is more in this season. It tastes very good as it is rich in omega-3 fatty acids compared to other fish. Bluefish, which is a complete source of vitamin B12, easily meets 160 percent of the body’s need for B12. 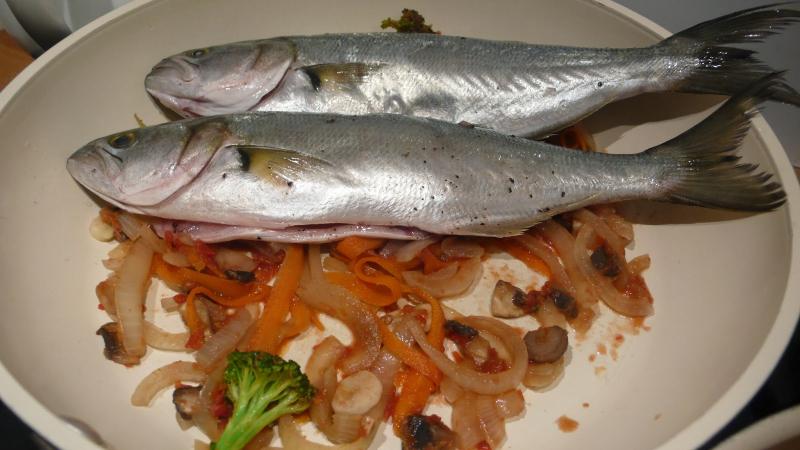 WHAT ARE THE BENEFITS OF LUFER FISH?

– Thanks to the vitamin B12 it contains, it increases the oxygen rate in the body. Vitamin B12, which is a powerful solution, prevents the accumulation of harmful cells in the blood.

– Thanks to the magnesium substance, it normalizes the blood flow and balances the rhythm of the heart. Thus, it is recommended to be consumed by patients with heart rhythm disorder or panic attacks. 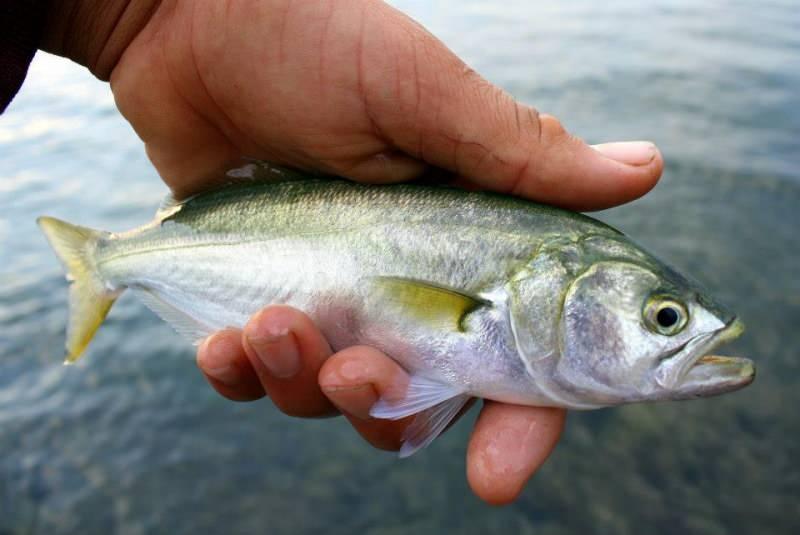 – It is perfect for the brain and body, which get bulky especially in winter. The bluefish, which relieves fatigue, also increases the concentration power as it accelerates the functions of the brain.

– Bluefish, which contains potassium and antioxidants, prevents free radicals from circulating in the body. It prevents cells from mutating. It ensures that cancerous diseases do not occur.

– Delays aging as it improves tissue fast. Heals wounds. Experts recommend it to be consumed at least once, at most twice a week, especially during the winter months.

HOW IS BLUE FISH CONSUMED?

It is generally recommended to be consumed on the grill. In addition, a sauce can be made with bay leaves and given to the oven. In addition, because it is large, it has more meat. It can be cut like chicken meat, separated from its bones, fried and added to the salad to make a diet meal.