Home Health Sleeping too much opens the door to heart diseases

Researchers have revealed that sleeping too much is just as harmful as getting too little sleep. In the researches; Those who slept less than 6 hours and those who slept more than 7 hours were found to have a higher risk of developing heart disease. Those with the lowest risk rate are those who sleep 6-7 hours a day.

According to the news of Sabah; I often mention how important sleep is for health. There’s nothing like a good night’s sleep for both physical and mental health. However, exaggerating sleep is just as harmful as insufficient and poor quality sleep. New research suggests that getting too much sleep may also increase some health risks. 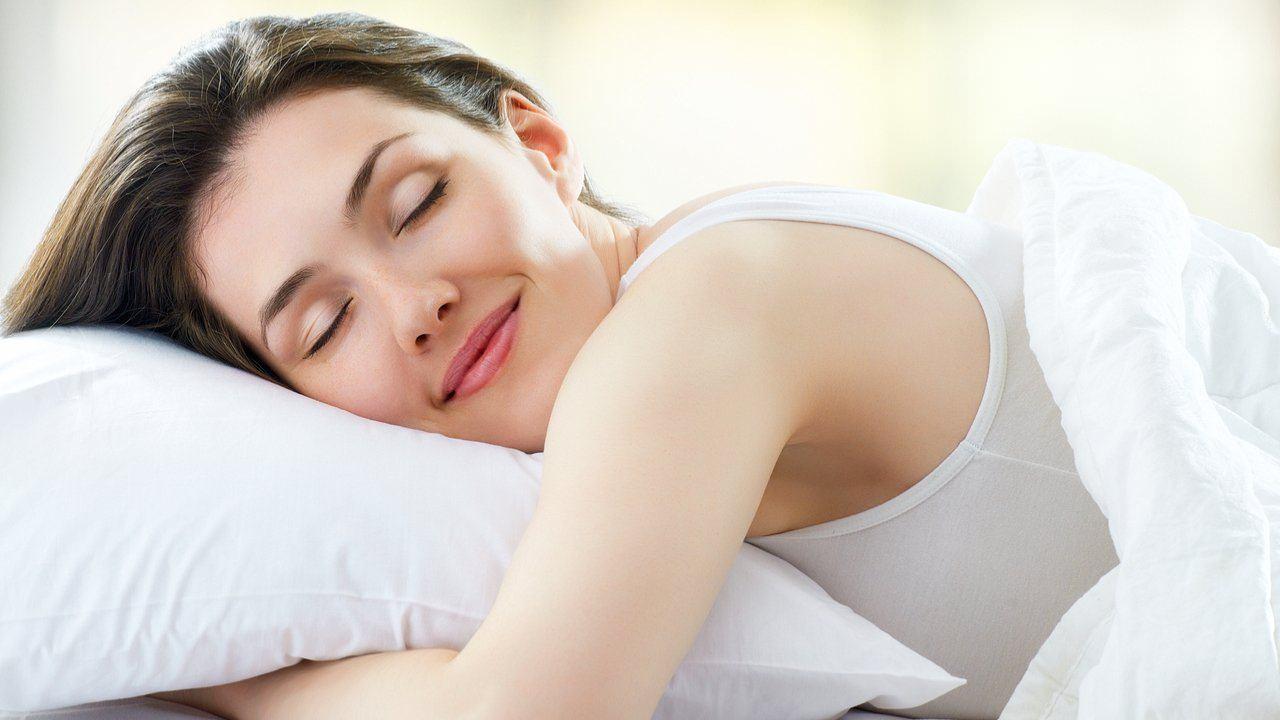 More than 14,000 participants were studied to assess the health effects of excess sleep. Some factors were included in the study, including dietary habits, exercise routine, smoking, sleep patterns, and medical conditions. Followed for approximately 7 years, participants were evaluated for risk factors, including heart attack, heart failure, stroke, and levels of C-reactive protein, a key inflammatory marker associated with heart disease. Participants were given a risk score that took into account factors such as age, race, blood pressure, gender and cholesterol that could play a role in predicting heart problems.

While there is a standard recommendation for an average of 7 hours of sleep on a regular basis, this does not apply to everyone. People who sleep more may not be able to get enough sleep due to poor sleep quality. This means less total sleep time than time spent in bed.

If you’re feeling very sleepy during the day, you’re probably not getting enough sleep. The time you fall asleep is also important. If you can’t fall asleep for an hour or more, it means you spend more time in bed and less time asleep.