Home Health Sea salt and table salt: Which should be preferred?

Salt is one of the most common ingredients used in cooking. However, the finer and more expensive sea salt has gained popularity in recent years, partly because it is less processed and is shown as natural, healthy.

Sea salt, which has come to be featured as a main ingredient in many desserts and snacks, is often accompanied by terms such as organic and natural, implying it is a healthier alternative to table salt. So is it really worth investing more in sea salt?

As the name suggests, sea salt is obtained from sea water. Like other less processed foods, it has more nutrients. In this case, it contains minerals such as magnesium, calcium and potassium. 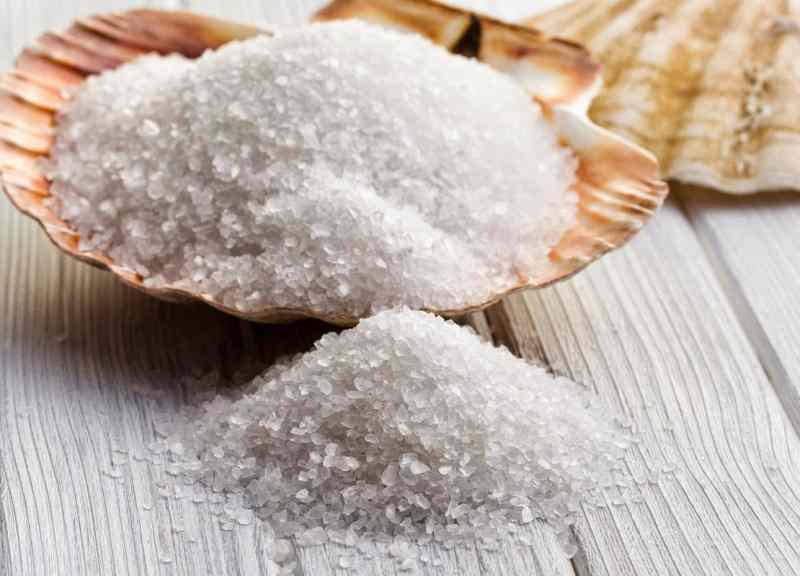 Sea salt can be found in larger brands as well as small and specialty brands. Ironically, due to consumer interest in more natural ingredients, manufacturers now even add sea salt to packaged snacks like potato chips.

In addition to the natural minerals it contains, according to a recent study; Most brands of sea salt contain tiny plastic particles from larger plastic waste that contaminate the water in which the sea salt is produced. We do not yet know the effect of these plastic particles on our health, but it can be thought that they are not very good for us.

Generally, table salt obtained from salt mines is processed more intensively than sea salt. It is also stripped of natural minerals, as with other processed foods.

However, manufacturers may add iodine to table salt to correct iodine deficiency. Iodine is also an important mineral and has a critical role in the production of thyroid hormones. Iodine deficiency can cause goiter, known as thyroid enlargement.

As other types of salt become more and more popular, it has become possible to find some major brands that enrich their assortment of supplemental salts with iodine.

WHICH IS THE HEALTHIEST SALT?

One should not get too caught up in the claims that salt is very healthy. Salt; salt is salt, whether it is in the form of pink or white, small or large crystals. Sea salt is not healthier than table salt in terms of its effects on blood pressure and heart health. The fundamental difference is in the size of its particles. Larger crystals of sea salt take up more room on the spoon. Therefore, this can make you consume less salt. The important thing here is not what kind of salt is used, but how much is used. Your goal should be 2300 mg, whatever the source. 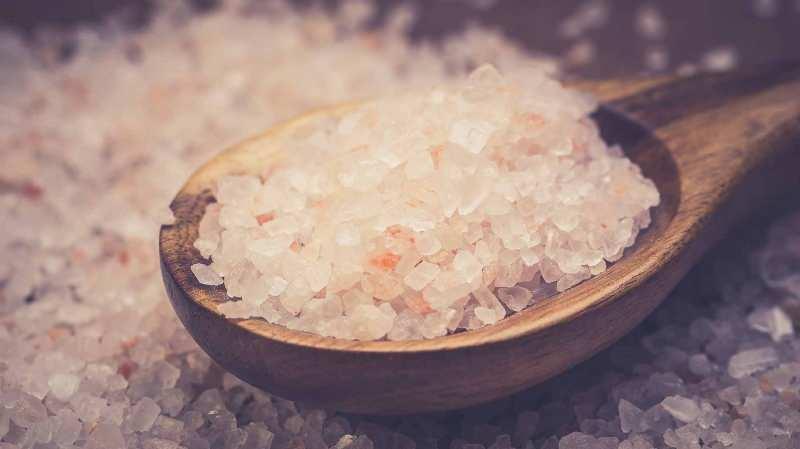 In the Western diet, adults and children take in excessive amounts of sodium. In essence, we have no control over the amount of salt ingested, as more than 70% of it comes from packaged foods. While this may seem surprising, foods like bread and pizza are two of the main sources of sodium in our diet.

The data show that most people get enough iodine. So whether or not you get this mineral from salt doesn’t seem like much of a concern. Since pregnant women have a higher need for iodine, they can consult their doctor about meeting the daily required amount.

The main differences between sea salt and table salt are; taste, texture and processing. Sea salt; It comes from evaporating seawater and is minimally processed. Therefore, it can retain trace minerals. 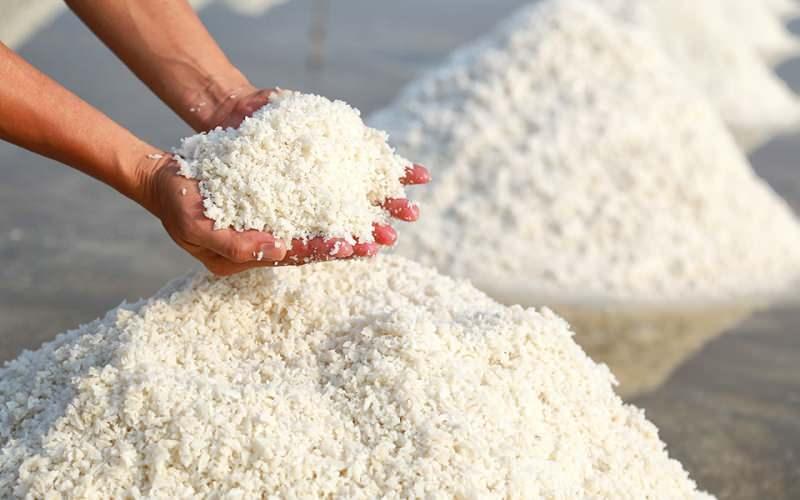 Normal table salt comes from salt mines and is extensively processed to remove the minerals. In addition to the mineral iodine, which is important in maintaining a healthy thyroid, it also contains various additives to prevent clumping.

The reason it is recommended to limit salt intake in your diet is because it contains a lot of sodium. For some people, sodium can increase blood pressure. The sodium content of table and sea salt is about 40% the same when measured in grams. However, because the crystals of sea salt are larger, the amount of sodium in your spoon may be less. But in general, there is no significant difference in sodium content between table salt and sea salt.

Whether you prefer sea salt or table salt, remember to pay attention to the measure. For a better choice, you can experiment with spices and herbs to flavor your food and keep salt shakers off your table:

SHOULD YOU GET SALT? HOW MUCH TO TAKE?

For the body to function, a certain level of salt is needed. Sodium keeps blood pressure in a healthy range. Therefore, it is important that you get enough. The benefits of moderate salt consumption should not be overlooked. Sodium is also important for nerve cells, muscles and having enough fluids. 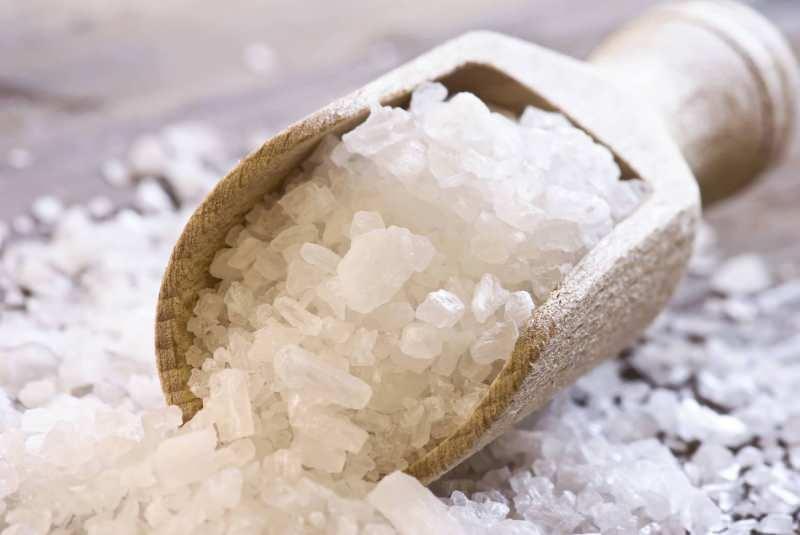 So how do you know if you’re getting enough iodine? Table salt contains 45 micrograms of iodine per gram. The recommended daily amount of iodine for healthy adults is 150 micrograms. This means that it is sufficient to take about ½ teaspoon of table salt.