Home Health Research about persimmon that shocked everyone!

Japanese scientists have signed a scientific study that can be hope in the fight against the virus.

The fight against variants of the coronavirus such as Delta and, finally, Omicron, continues. Japanese scientists conducted an experimental study against infections.

Within the scope of the study, it was revealed that the tannin substance obtained from persimmon reduces the likelihood of contracting coronavirus or developing severe symptoms.

A research group from Nara Medical University in Kashihara, Japan, has revealed that experiments on hamsters reduce the likelihood that tannins will become infected with the coronavirus or develop serious symptoms.

In the study, the results of which were published in the journal Scientific Reports in England, researchers who applied a compound containing tannin obtained from persimmon to the oral cavity of hamsters, did not take the substance. high viral load in hamsters lungs within 3 days and sign of pneumoniaHas detected. 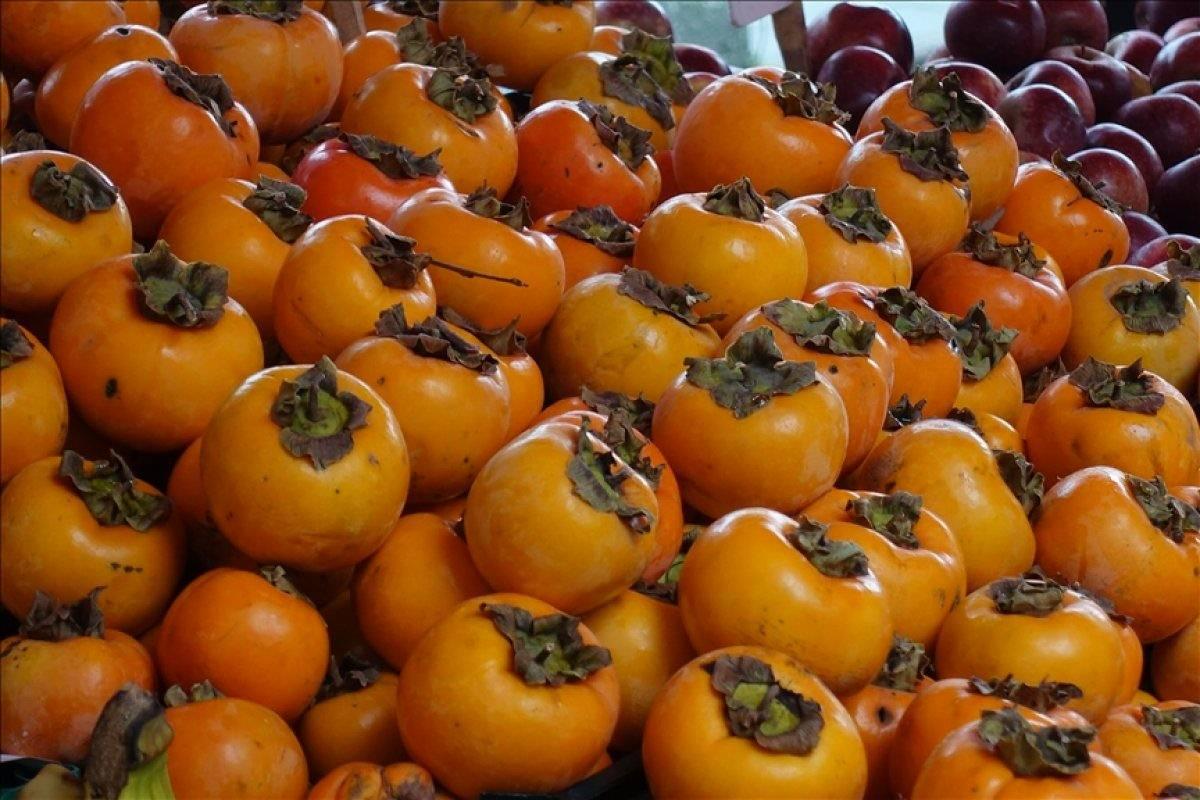 While low viral density was observed in the lungs of hamsters injected with tannin compound obtained from persimmon, no signs of tuberculosis were observed.

The fruit, which grows in China and Japan and is also known as “the fruit of paradise” or “paradise palm” in our country, contains rich vitamins A, C, B1, B2 and B3, carbohydrates, phosphorus, protein, calcium, iron, sodium, cellulose, It is stated that due to potassium and magnesium, it has a protective effect against serious diseases such as heart diseases and cancer.