Home Health Regulating cholesterol: What are the benefits of apples? If you add cinnamon to apple juice and drink it…

Apple is among the miracle foods that regulate cholesterol. Apple also balances blood pressure. In addition, the beneficial acidic content is good for both the intestines and the stomach. We have researched for you those who are curious about apples, which have more than one variety. Especially experts recommend adding cinnamon to apple juice and consuming it for those who have digestive problems. So what are the benefits of Apple?

When the juice of apples is removed, some vitamin and mineral ratios decrease, while others increase. For example, while vitamin B6 decreases, the fiber ratio increases. At the same time, apple juice is one of the natural foods that experts recommend to people with digestive problems. Apple is also a food rich in potassium. Potassium substance also has the feature of reducing pain in the body. It is an ideal fruit, especially for people with sleep problems. When you put cinnamon in a glass of apple juice and consume it, sleep will show its effect faster. It contains high amounts of vitamins A, E and C. This fruit, which is frequently used in desserts, is also used in meals in some regions. The apple, which belongs to the rose family, has several varieties according to the soil and seed it grows in. It is referred to as Malus domestica in the scientific literature. Apple seeds were found in archaeological excavations in the South Caucasus, the regions in the southwestern part of Russia and Central Asia. For this reason, it is thought that these places may be the homeland of apples. In our country, it is located in the Black Sea. – The most preferred apple is the golden apple. It has a yellow color and a pleasant smell. The US territory is its homeland. It is also dried and consumed as a tea.

– The juicy and red-spotted apple variety is called Fuji. It has a very sweet taste. Its production is high in Eskişehir and Afyon.

– The Santana apple, which is quite large, belongs to the European lands. It is the most juicy apple variety.

– When apples are mentioned in Turkey, the first thing that comes to mind is Amasya apple. It is small in size and hard but contains a high amount of water in its content. There are varieties, including sweet and sour.

– The red apple is called Jonathan. It contains high levels of antioxidant acids. It is used as a raw material in cosmetic products for skin health. WHAT ARE THE BENEFITS OF APPLE? IF YOU PUT CINNAMON IN APPLE JUICE AND DRINK…

– The flavonoid mineral in its content is a natural remedy for patients suffering from an asthma attack. At the same time, this mineral heals and protects the deformed areas of the lung. A glass of apple juice consumed a day protects the lungs against infections.

– Certain foods increase the rate of harmful toxins in the liver. Regular consumption of apple juice reduces the amount of these toxins.

–Apple juice, which is rich in vitamin C, protects bone health and reduces the rate of bone diseases. 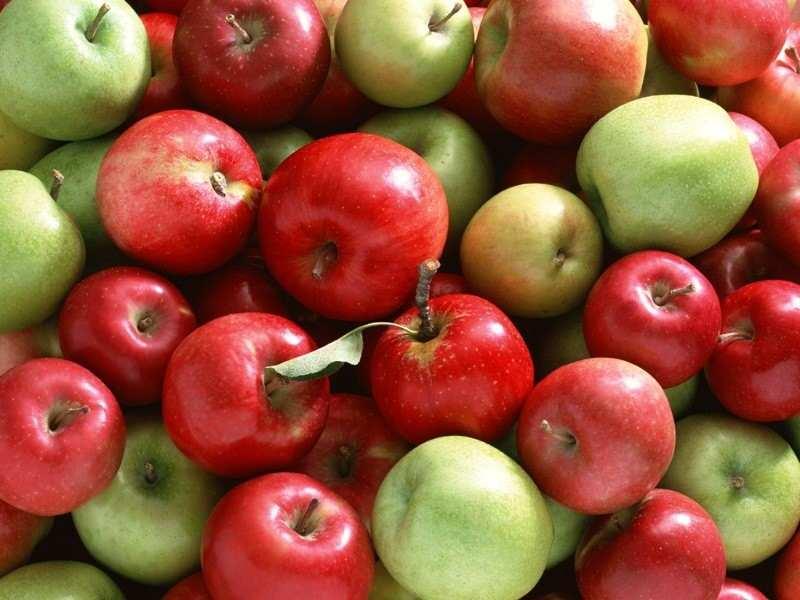 – The guercetin compound found in red apples strengthens the immune system. It also regenerates deformed cells in the nervous system.

–Apple juice is the best natural method to prevent gallstones, which is seen in one out of every 3 people in the community, and to lose weight in a healthier way.

– Apple juice can also be used as a tonic. It is perfect for renewing and protecting skin prone to wrinkles or acne. 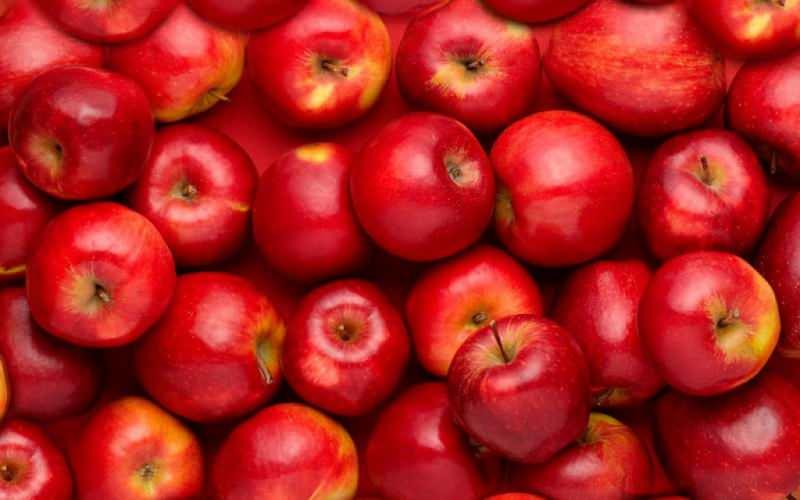 –Although vitamins K and B6 decrease after the juice is removed, when consumed regularly, it strengthens memory and reduces the risk of Alzheimer’s.

– In the evening, before going to bed, put a cinnamon stick in a glass of apple juice and drink it. This mixture allows you to have a more comfortable sleep.

– There are 7 grams of fiber in 200 grams of apple. If you consume two apples a day, one in the morning and one in the afternoon, you will meet 55 percent of the daily fiber the body needs.