One of the indispensable factors for the immune system to be strong, which increases the body’s resistance against diseases, is sleep. The immune system, whose resistance is reduced in the face of insufficient sleep and unhealthy nutrition, prepares the challenge for viruses to settle.

Sleep is also important for the immune system, which is strengthened with vitamins and minerals. A regular sleep makes the person more fit. In addition, exercise and stress control are among the indispensables. Turkish Kidney Foundation informs its patients about this issue. Foundation President Timur Erk “We are going through a difficult period regarding Covid-19. Especially in the last days when seasonal diseases are also emerging, people ask, ‘How can we strengthen our immune system?’ “As the Turkish Kidney Foundation, the issues that we, as the Turkish Kidney Foundation, have been recommending to our patients in our dialysis centers for many years, due to their low immunity due to treatment, should be the primary precaution of the whole society today.” he said. Erk also underlined that additional reinforcement should be taken under the control of an expert. 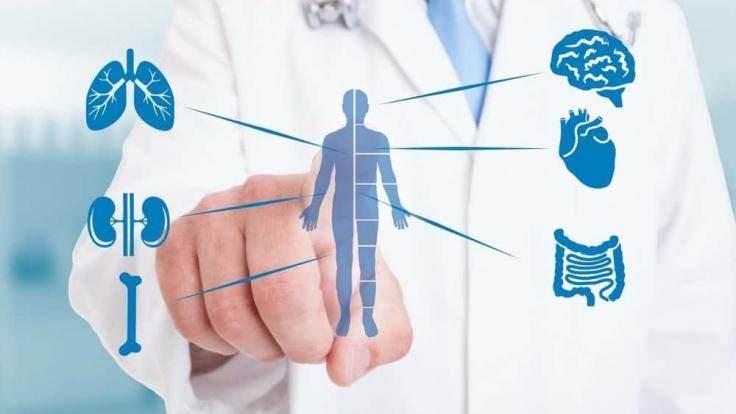 He reminded that it is important to make a habit of healthy eating and regular sleep. President Erk continued his words as follows:

“Basic vitamins and minerals should be taken in line with the needs of people, but the issues we recommend are important factors that will indirectly affect your own quality of life, your health and immunity, without requiring the support of a specialist. Healthy nutrition, exercise, stress control and sleep… As our grandmothers say, ‘child grows up in sleep.”

Regular sleep has a significant effect on the immune system, Istanbul University Cerrahpaşa Medical Faculty Neurology Department, Sleep Disorders Center Associate Professor. Dr. Derya expressed in the Black Sea. Also mentioning the sleep stages, Karadeniz said, “The role of sleep in body repair has been demonstrated by its effect on the immune system. In experimental studies, it has been shown that sleep deprivation animals die within three days due to infections from the gastrointestinal tract. The situation is similar in humans. For example, only four hours per night for four nights. “In people who are allowed to sleep, when the flu vaccine is given on the fifth day, the immune response is much weaker than people who sleep for normal sleep times. It has been shown that the immune system is impaired and the susceptibility to infections increases in many of the sleeping diseases.”said.

Underlining that he especially developed a predisposition to infectious diseases, Prof. Dr. Karadeniz also made the following important emphases:

“An example of the protective and enhancing feature of sleep on the immune system is the increase in our desire and need for sleep when we are sick. Likewise, in case of illness, sleep increases and tries to restore the immune system. This is a kind of physical defense mechanism that allows the body to repair itself. Immune system cells They have their own circadian rhythm, that is, daily rhythm, and all immune cells reach their highest level during sleep, in any attack.The memory of the immune system is maintained in deep NREM sleep (NREM 3 stage).So, the recognition of a microbe entering the body and the production of antibodies that occur in response to this. It takes place during deep NREM sleep. In case of illness, sleep increases and tries to recover the immune system.”