The honey obtained with the pollen collected by the bees from the chestnut trees is called chestnut honey. The bees collect the pollen that emerges when the trees start to bloom and produce this bee in the honeycombs they set up. This honey, which is found in small amounts, is frequently found in the regions where the chestnut tree is the most in our country. Bursa is one of these places. Later, it can be found in Black Sea cities such as Kastamonu, Artvin, Ardahan and Rize. Despite its bitter, intense and bitter taste, it is a panacea. Chestnut honey, which has a sharp and distinctive smell, is consumed as a natural medicine by the local people. In addition to the vitamins and minerals in the chestnut, chestnut, which contains enzyme substances created by bees, has a strong anti-inflammatory and wound-healing effect. 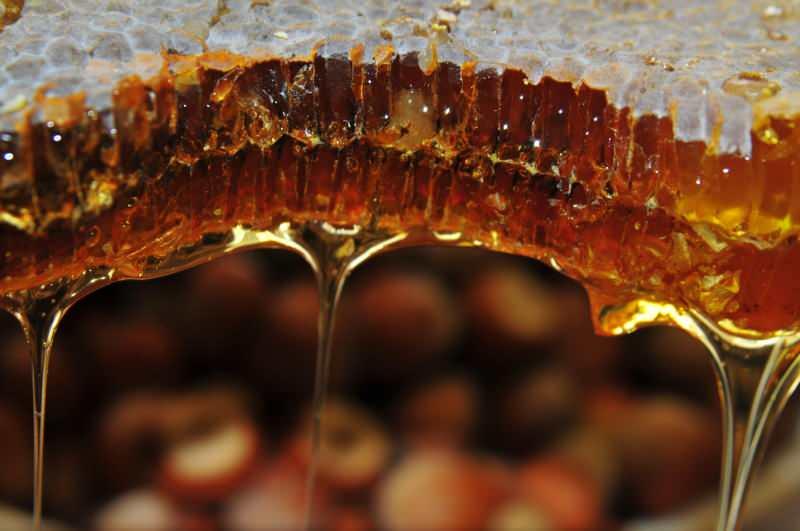 HOW IS CHESTNUT HONEY CONSUMED?

Since even a single spoon is beneficial, experts warned it should not be consumed intensively. It is sufficient to consume one teaspoon each morning on an empty stomach. Since it leaves a very bitter taste, two or three glasses of water can be consumed on it. In addition, you can consume chestnut honey as you consume other types of honey. However, the most effective is the one with an empty stomach in the morning. 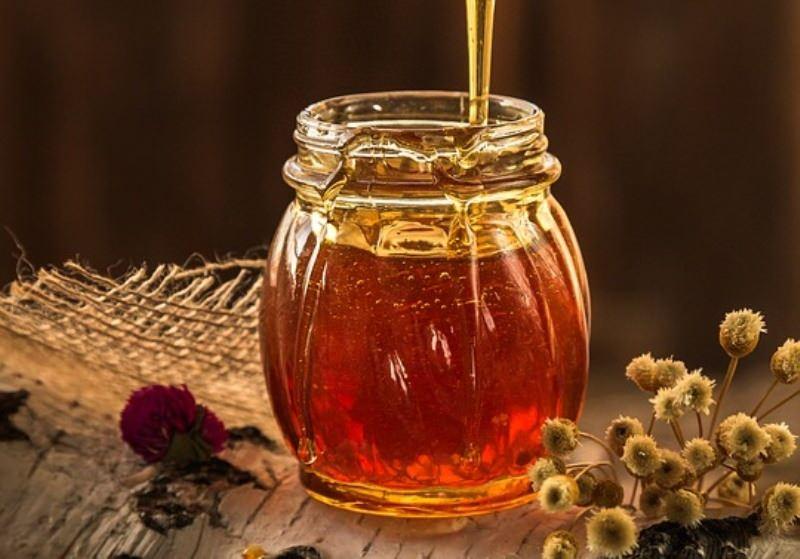 WHAT ARE THE BENEFITS OF CHESTNUT HONEY?

– The most important way for the body to be resistant to diseases is to have a strong immune system. Chestnut honey also strengthens the immune system thanks to its contents.

– It has been determined that it provides a definite solution for the cough that remains after the flu infection, which is frequently seen in the winter months. The coronavirus treatment process, which has been effective all over the world for the last year, and afterwards, experts emphasize that it is among the foods that should be consumed. It reduces the destruction of the throat and lungs.

– If consumed in moderation, it regulates blood sugar and pressure. Diabetic patients should consult their experts before consuming it.

– Just like chestnut, honey keeps you full for a long time. Therefore, it is among the foods that dieters can consume. 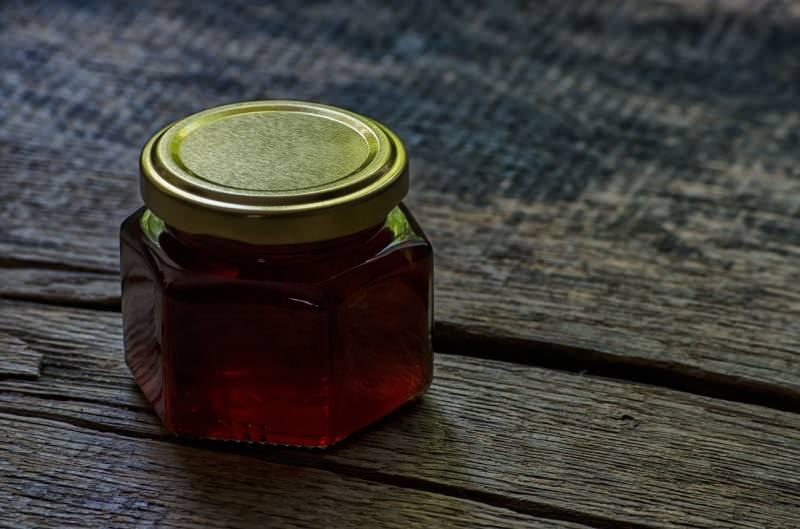 – Its strong antioxidant property ensures the health of the skin. It reduces the effects of aging for a long time by renewing the cells. It prevents acne and blackhead formations.

– It is also beneficial for those who have frequent mouth sores. Thanks to its antiseptic feature, it heals problems such as aphthae and herpes in a short time. It reduces the rate of bacteria and infection in the mouth.

– It softens the intestines and facilitates digestion. It prevents indigestion problem. It also prevents health problems such as stomach cramps. 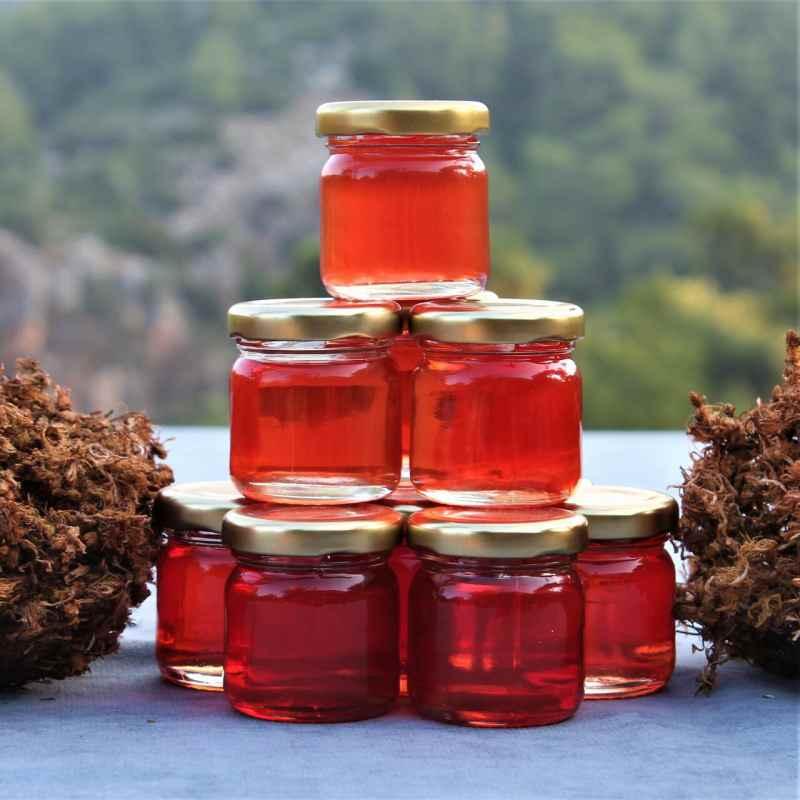 It is a food that can be easily consumed by bronchitis and asthma patients. Although it leaves a different taste in the throat at first, it solves the health problems because it relaxes the throat.

– It reduces the risk by eliminating the effects of cancerous cells in a short time.

People who are allergic to pollen should consult their experts before consuming. It also causes diarrhea when consumed excessively. In addition, it can lower blood pressure when consumed more than 2 spoons a day. It causes dizziness and fatigue. In short, as with everything else, it is beneficial to consume chestnut honey in moderation.