Home Health Is it possible to awaken from vegetative life? What does Levodopa and amphetamine in Hekimoğlu mean?

Studies were carried out by scientists in Africa on the drug lecodopa containing L-DOPA substance used in Parkinson’s disease. L-DOPA, which contains the amino acid dihydroxy-L-phenylalanine, provides the dopamine that the brain needs. Our body actually produces dopamine on its own. However, in a nervous complication, after dopamine decreases and its effect disappears, serious damage occurs in the brain. The lack or excess of dopamine, which is the cause of neurological problems, has led to scientific research. One of them was people who were in a vegetative state. The patient in vegetative life actually has a difference compared to the patient in Coma. Because the patient’s brain in vegetative life works functionally. However, since damage to the nervous system gives negative signals to the brain, the brain locks itself to protect itself. This closes the person’s mechanism. It’s like putting a working computer to sleep. L-DOPA, which is used for the treatment of Parkinson’s patients, provides stimulation of the brain. In addition to this effect of L-DOPA, Amphetamine is used in the treatment of attention deficit and hyperactivity disorder. Amphetamine, which activates in-body stimulants, is a powerful factor that should be used under the control of a doctor. Amphetamine, which strengthens the concentrate, affects the body control center in the brain. However, when it is taken high, the risk of serious neurological and psychological diseases increases.

SO WHAT DOES HEKİMOĞLU MEAN LEVODOPA AND AMPHETAMIN?

In the 33rd episode of Ateş Hekimoğlu, he gave levodopa and amphetamine drugs to wake up a patient who was in a vegetative state. The situation that caught the attention of the audience was why he gave these two substances, although there is no scientifically definitive treatment for this long-lasting health condition. In scientific studies, it has been determined that these two substances, which activate the brain and nervous system, have positive effects for some patients with a vegetative state. However, it is not accepted as a definitive treatment method. It is appropriate to give the effect of these two substances by investigating the conditions under which the person enters the vegetative life. As levodopa and amphetamine, which are still being studied, are stimulant synthesis substances, they increase the functionality of the brain and nervous system. This causes the person to go out of vegetative life for a short time. In the experiments conducted in Africa, it has been observed that some patients lead a comfortable life for many years, but some return to a vegetative state in a short time. 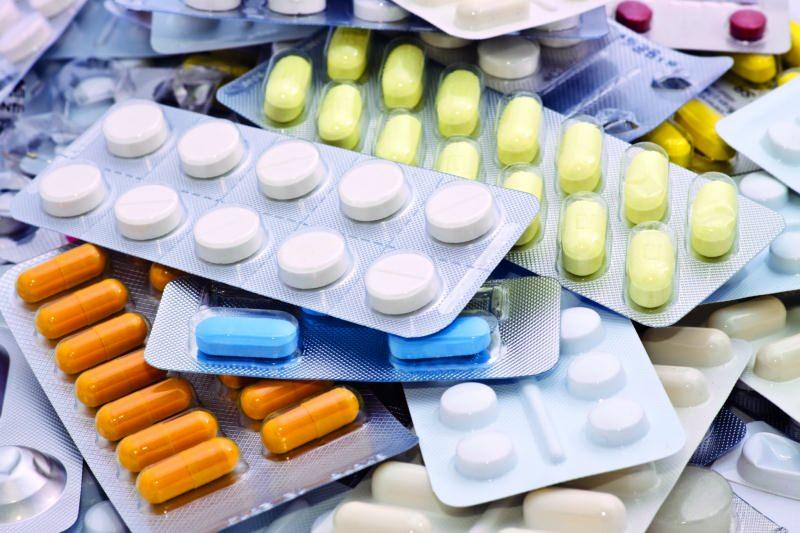 Levodopa, which has a dopamine effect, is used in the treatment of Parkinson’s patients. By increasing the amount of dopamine in the brain, it reaches the brain through the blood. It strengthens nerve stimuli and ensures healthier motor movements. However, this effect lasts for a very short time. Because the body needs to naturally produce dopamine

Amphetamine containing alpha methyl phenethylamine substances is used in ADHD, that is, attention deficit and hyperactivity disorders. Amphetamine, which also increases the hormone serotonin, increases the concentrated power. It is usually taken in appropriate amounts by athletes such as horse riding and archery, as well as those who go on long journeys. It decreases melatonin by increasing the serotonin hormone. Therefore, it increases the stimulant level of the brain. However, it does not make you realize that the body is tired in other functions. Since it increases blood speed, there is a risk of stroke and cerebral hemorrhage.