Home Health Iron deficiency can cause IQ drop in children!

Iron deficiency, which is known as anemia among the people, causes various health problems and can negatively affect the school success of children. It is stated that the long-term iron deficiency, especially in children under the age of 2, reduces IQ by about 10 points.

It is stated that the long-term iron deficiency in children under the age of 2 reduces the IQ by about 10 points. For this reason, it is recommended that parents carefully evaluate symptoms such as loss of appetite and fatigue in their children and consult a specialist. Professor from Memorial Şişli/Ataşehir Hospital Pediatric Hematology and Oncology Department. Dr. Betül Tavil gave information about iron deficiency anemia in children and treatment methods.

When hemoglobin is low, enough oxygen cannot be transported to the tissues in the body. This condition can manifest itself in children with the following symptoms:

–Having a yellow or earthy skin color

–numbness in hands and feet

Insufficient intake of iron-rich foods can cause iron deficiency anemia in children. Child; If he does not consume enough foods such as red meat, lentils, beans, black grape molasses, anemia may develop. Loss of appetite increases in a child with anemia.

Iron deficiency anemia can be seen in infants in the first two years. Iron deficiency anemia in infancy and childhood delays psychomotor and cognitive development and negatively affects the level of intelligence. Children under the age of 2 with iron deficiency have problems with adaptation and balance, and these children behave more introverted and shy. 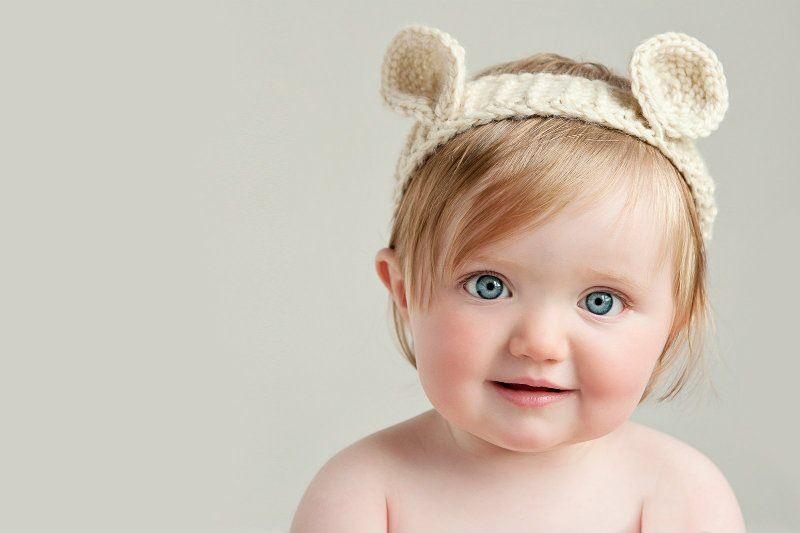 The storage iron that babies receive from their mothers is sufficient for 4-6 months from birth. However, iron deficiency can develop in babies who do not get enough iron after this period. For this reason, at 5-6 months of age in breastfed babies; Iron supplementation should be started at the age of 4 months in those who do not breastfeed. Otherwise, infants who do not get enough iron may develop iron deficiency anemia at the age of one year.

Iron supplementation is recommended to prevent this situation. For term babies after 4-6 months, at a dose of 1 mg/kg/day; Drops containing 2 mg/kg/day elemental iron should be started after 2 months for babies born prematurely and weighing less than 2500 g.

Peripheral smear is a reliable laboratory method that provides useful information in the diagnosis of blood diseases. It is one of the cheapest and classical methods that can also be used to detect anemia and its type. A drop of blood taken is spread on a special glass called a slide, stained with special dyes and examined under a microscope by the hematology specialist. Thus, the type of anemia can be easily detected.